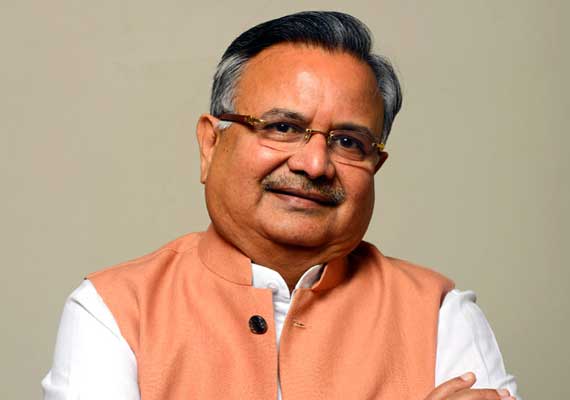 Raman Singh is a veteran BJP leader and serving Chief Minister of Chhattisgarh since 2003. He is seeking his fourth term as the top boss in the Naxal-affected state. An ENT ayurvedic doctor by profession, Raman Singh was born in Kawardha to Vighnaharan Singh Thakur, an advocate, and Sudha Singh. After completion of schooling, he graduated from Government Science College, Bemetara in 1972. He studied Ayurvedic Medicine at Government Ayurvedic College, Raipur. Singh joined the Bharatiya Jan Sangh as a youth member and was the president of youth wing in Kawardha in 1976-77. He progressed to become a councillor of Kawardha municipality in 1983. He was elected to Madhya Pradesh Legislative Assembly consecutively in 1990 and 1993. In 1999 he was elected to the 13th Lok Sabha from the Rajnandgaon constituency in Chhattisgarh. He served as Union Minister of State for Commerce and Industry from 1999 to 2003 during Atal Bihari Vajpayee government. Singh left the Union cabinet post to become CM of his home state. 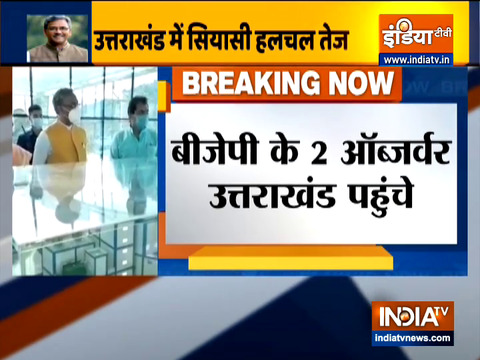 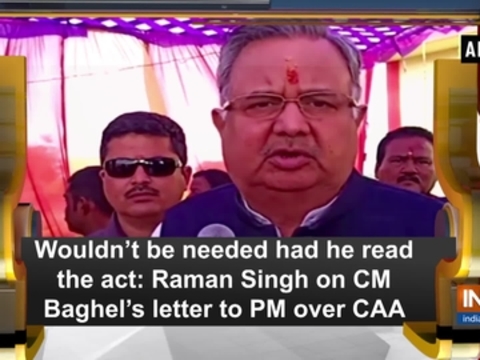 Wouldn't be needed had he read the act: Raman Singh on CM Baghel's letter to PM over CAA