Jennifer Winget announces her return as psychopath girl Maya in Beyhadh 2. She is these days shooting for web-series Code M. Reportedly, Naamkarann actor Viraf Patel has been approached for the male lead.

Out of the many stellar performances that actress Jennifer Winget has given in her career, the most noticeable one was her role of Maya which she played in Beyhadh. Her performance was so loved that her fans didn’t want her show to end and so was given an extension. Soon when it ended, everyone wanted the makers to bring her back with the second installment which was also announced by the producer sometime back as Beyhadh 2. Well, now the actress has finally confirmed her presence in the show in her latest social media post.

Jennifer, on Wednesday, took to her Instagram handle to surprise her fans by posting a picture with Producer Prateek Sharma and Creative Director Ameeta Devadiga of Beyhadh 2 and captioned it as, “No points for guessing what the three of us have been up to. *Hint Hint* Damn right we're cooking up a crazy-ier storm! 'Brace yourselves for #Beyhadh2 Bringing crazy back!!”

No points for guessing what the three of us have been up to. *Hint Hint* Damn right we're cooking up a crazy-ier storm! 'Brace yourselves for #Beyhadh2 Bringing crazy back!! 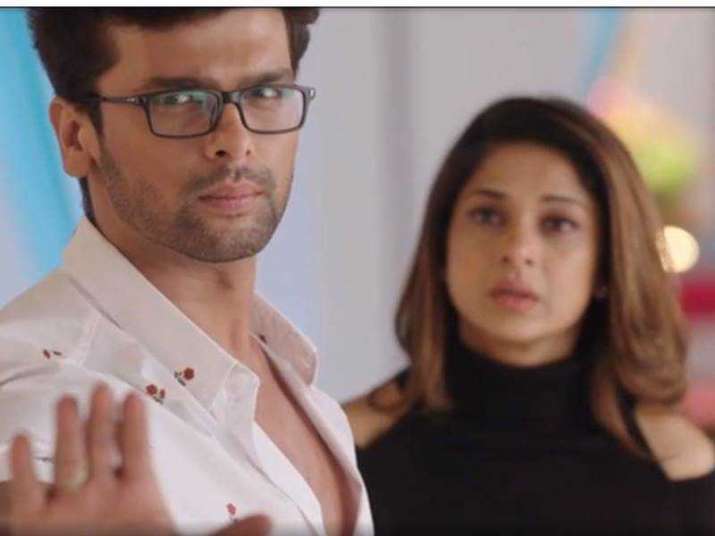 Soon, her fans got impresses by this news and started tweeting their excitement on social media:

The sassy queen coming back!
MAYA MEHROTRA ! BEWARE!#JenniferWinget
She is going to be back! And howww! Wowhooooooo#beyhadh2 pic.twitter.com/YysjDDk9Yp

The Queen is back. #Beyhadh2 pic.twitter.com/iWB1MWLqHt

One post made it to trend India wide within minutes that's the power of Maya mehrotra ❤️😋😍 & ofcourse #jenniferwinget
Yo I'm on the cloud 9 #beyhadh2 is happening
Tq tq so much 😘 @jenwinget 🤗 pic.twitter.com/1xHByTmlHa

Jennifer was seen playing the role of a psychopath girl in the action-thriller who would go to any extent to get the love of Arjun (played by Kushal Tandon.) For this season, there were previously reports that her Bepannah co-actor Harshad Chopda would join her but soon a closed source told TOI, "Yes, we are looking forward to roping in Viraf Patel for the part of the leading man on the show. However, there is a twist in the character he will play on the show, which will surely take his fans by surprise. He is a talented actor and we hope to recreate the 'Beyhad' magic with the new season."

Once upon an elevator

The producer of the show Prateek Sharma in an interview earlier this year said, "Later part of the year we will start Beyhadh 2. The conversations are on. No information is given on that. Right now nothing is finalized. The storyline we have finalized though.” Talking about the storyline of the new show, he said, "Beyhadh has always been about obsession.”

ALSO READ: Amitabh Bachchan’s house Jalsa: Witness beauty and grandeur by having an inside tour of royal abode

Jennifer is these days busy in the shooting of her upcoming web series Code M, from the shooting of which she keeps on posting pictures. Have a look at some of them here: