Reality show Indian Idol 10 is one of the oldest and the most popular singing reality shows of the small screen. After completing 10 successful seasons, the makers are all set with the 11th season of the show with a bunch of talented singers and terrific panel of judges. Last year the fans remained hooked to the TV screens, thanks to Neha Kakkar, Vishal Dadlani and Anu Malik on judges’ panel. However, there were reports that Neha will be replaced by singer Neeti Mohan this time but O Saki Saki singer has announced the good news to his fans through her latest social media post.

The previous season of the show became a hit due to many reasons that were related to the judges. One was Anu Mallik getting accused in the #MeToo movement. Next was Neha who became a butt of jokes on social media when she cried out loud during the audition round after hearing the life story of a contestant. Not only this, she was the only celebrity who became the judge of the show after entering as the participant. 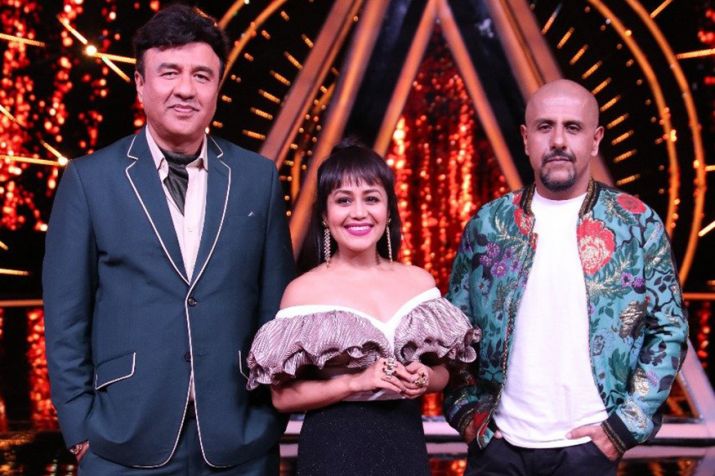 Singer Vishal Dadlani will also accompany Neha in this season. Neha, on Tuesday took to her Instagram account to share the good news along with some pictures from the previous season and captioned them as, “Swagat Kijiye Aapki #IndianIdol11 Ki JudgeSahiba ka I’m back Only bcz of Your Immense Love #NehaKakkar@sonytvofficial. Pics from #IndianIdol10. Clicked by @prabhatrajput. #IndianIdol.”

Really happy to see soooo many Tiktok Vidoes on My #SorrySong 😍 Love You All! ♥️😇 . #NehaKakkar #DuetWithNehu

My Future Kids to Me: Mom Did you find Dad yet? 🧐😛 #FutureHusband Search! 🤣 . . #NehaKakkar #TikTokIndia @indiatiktok ♥️

Previously reports in Spotboye stated that Neeti Mohan has been finalized as the judge for Indian Idol 11. The report suggests, “Neeti was approached by the makers to judge this year’s Indian Idol season and she was happy to accept the offer. She has already signed the contract as well.”

Indian Idol 11 also grabbed attention because of Neha Kakkar’s ex-boyfriend Himansh Kohli who graced the show and expressed a desire to get married to the singer. The two, however, got split in December 2018 after which Neha was found crying at various events, shows, etc.

ALSO READ: Bigg Boss 13: Not horror but Salman Khan’s reality show to have this theme?

Meanwhile, have a look at her recent release song from Batla House and Sorry here: