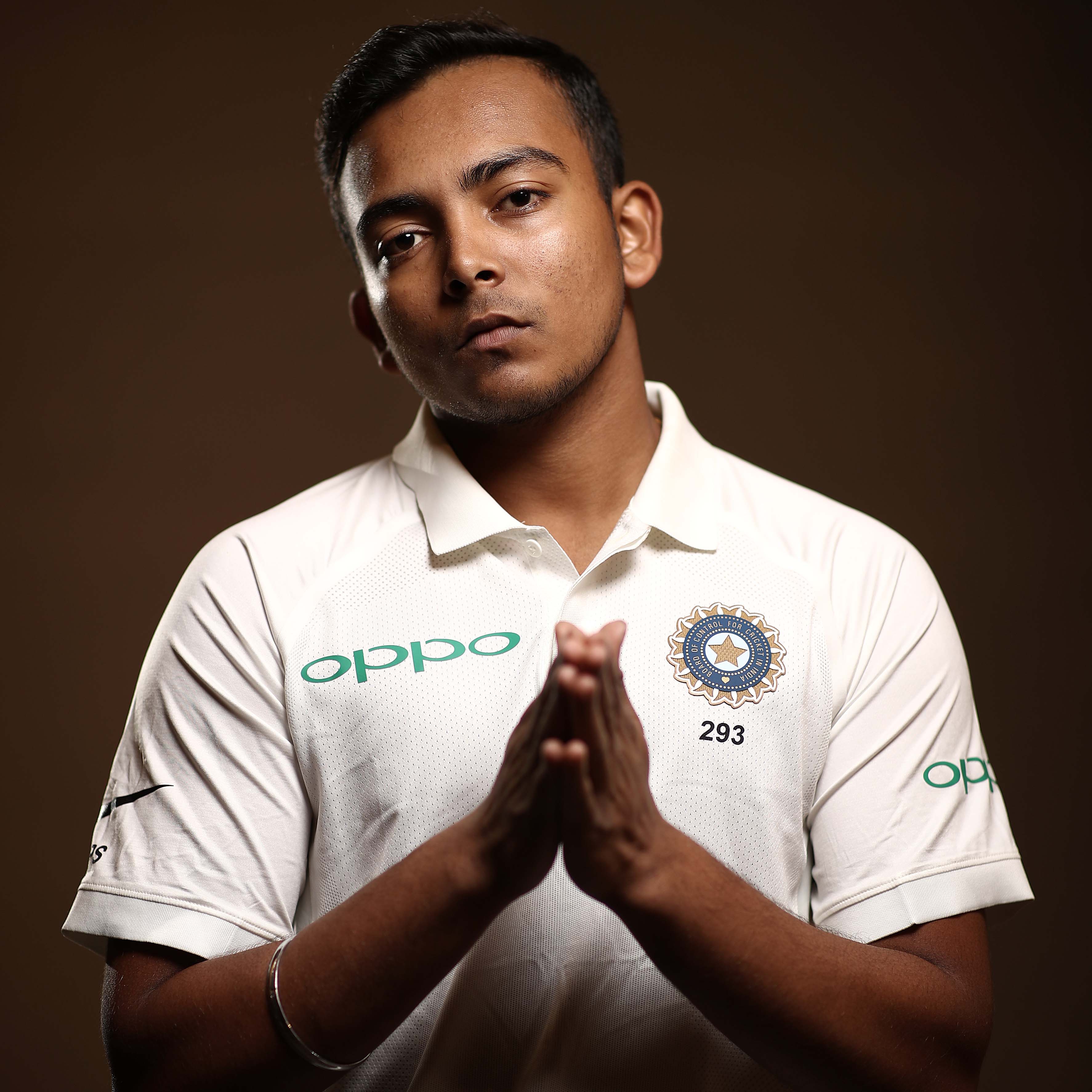 Termed as the next 'big thing' or the next 'Master Blaster' in cricket, at a raw age, Prithvi Shaw is a name that will echo in the coming years. A child prodigy, Shaw was known for his batting prowess for Mumbai, scoring tons of runs in first-class cricket and is known for making any debut special. He hit a ton on his Ranji Trophy and Duleep Trophy debut, a feat only achieved by Sachin Tendulkar. The comparisons between the two have been enormous and not because of his batting performances, but him matching Sachin toe to toe. Prithvi was known to the world when he led India to win a record U-19 trophy in New Zealand. Besides his batting abilities, he is also a calm and composed leader. Under the guidance of Rahul Dravid, Shaw has contributed immensely. The youngster was roped in by Delhi Daredevils in 2018 and played a few good knocks in the T20 tournament. It was evident that he would receive a call up from the Indian side and finally, it did, once Shikhar Dhawan had a poor outing in England, Shaw ceased the opportune moment by hitting a ton on his maiden Test debut against West Indies. Being touted by Virat Kohli as the next big thing in Indian cricket, Shaw is the future of Indian cricket. He missed out on the opportunity to face Australia as he suffered an ankle injury during the practice match. In time to come, Shaw has proven in just 2 Test matches, that he will take India forward.

On this day in 2018, Prithvi Shaw slammed century on Test debut against West Indies 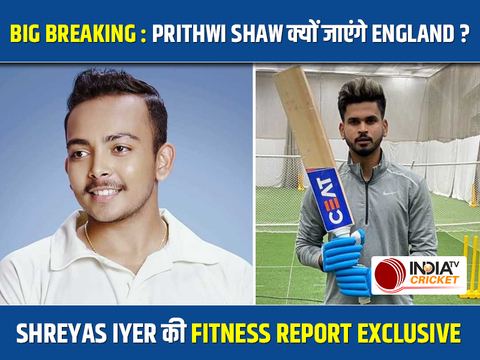 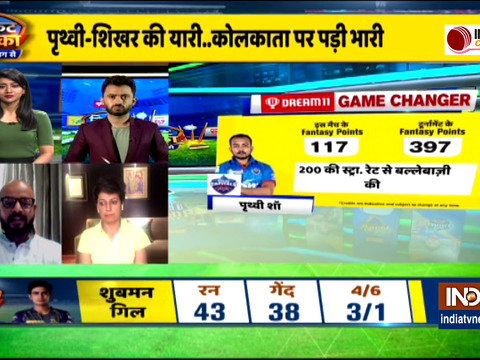 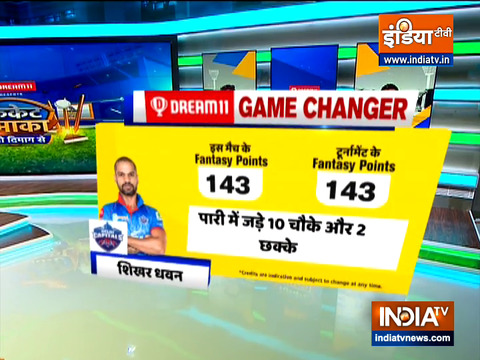