Neha Kakkar who will next be seen judging Indian Idol 11 is these days in Bali from where she has posted a picture in a bathtub that has caught everyone's attention on social media.

Neha Kakkar is counted amongst one of the popular singers of the Bollywood industry. Not only for her voice and hit songs, but she is also even known for her excellent sense of style. Looking at her social media profile anyone would think that she can give a tough fight to Bollywood actresses in terms of style and fashion sense. She is one of the most active celebrities on social media and often shares her beautiful photos. Yet again she has amazed her fans with her latest pictures where she is seen posing in a bathtub in Bali.

These pictures have been posted on Instagram by O Saki Saki singer herself in which she can be seen sitting in a bathtub wearing blue two-piece dress. She looked beautiful with her middle-parted hairdo and light makeup. Neha shared the pictures with a caption that said, “Fly.”

As soon as she posted the picture, her fans started praising her by posting comments on her photo. Have a look: 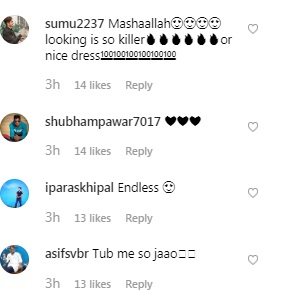 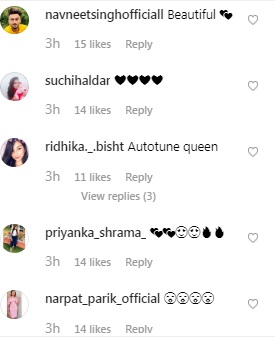 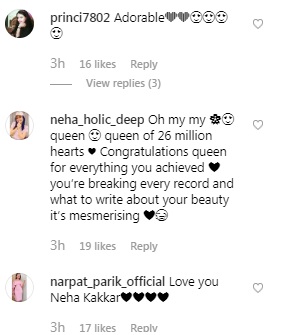 Thank you for giving so much of Love to My Latest Songs #SorrySong and #OSakiSaki ♥️🙏🏼 Love You all!! Love My NeHearts 😘 . #NehaKakkar

Her recent release Punjabi track titled as Sorry Song got released some time back that got a lot of appreciation. She can be seen singing the song with Maninder Buttar. Check out her songs here:

Neha Kakkar took part in the popular reality show Indian Idol 2 as a contestant but could not win the show later which she got her big break through Meet Brothers' album Neha The Rockstar. She was seen judging the Indian Idol 10 where she got a lot of attention. The season also showed her ex-boyfriend Himansh Kohli expressing desire to marry her. However, later the two split their ways. She will be seen judging Indian Idol 11, the announcement of which she made on Instagram through a post.

After her break up with Himansh, she was rumoured to be dating with a contestant Vibhor Parashar about which she took to Instagram and posted, “While I’m writing this, I’m not in a good condition. Neither physically, nor mentally. But I had to speak up. You know, they don’t realise that I’m a daughter/sister of somebody. I’ve worked so hard all my life and made sure that I make my family proud and do good with everyone who’re not even my family/friends. Why do they spread rumours without even thinking how badly it’ll effect somebody’s life. Even if she’s a celebrity, she’s a human being first! Stop being so heartless. Stop talking about somebody’s personal life or character. Stop judging. Stop embarrassing people. Don’t do so much that they get depression. If you are a father or brother of somebody, will you do that to your daughter/sister? Stop making anybody feel so bad that they start thinking of ending their life. Please! Stop!!” 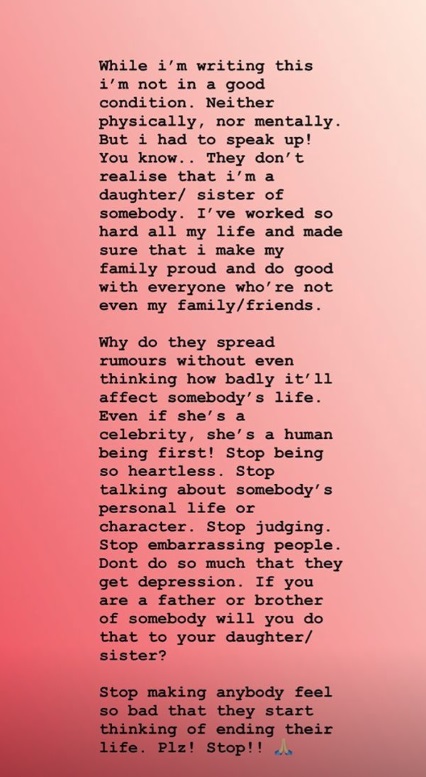