Roadies and Splitsvilla fame Baseer Ali has finally found love again in a green-eyed beauty after a lot of breakups and linkups. They two seem to be happy in each other's company.

If you are following MTV reality shows like Splitsvilla or Roadies, you will know that Baseer Ali happens to be a popular name. After winning the tenth instalment of Sunny Leone’s show, the young lad has come a long way. But even after getting a lot of fame and appreciation, there was one thing that he didn’t received in his life and that was true love. There was a sizzling chemistry between him and 'Kumkum Bhagya' actress Naina Singh but after winning the show against Priyank Sharma and Divya Agarwal, the two decided to split paths but remained friends.

Earlier on Valentine’s Day 2019, a picture of the hunk took over the internet which had a lady wearing a yellow jacket, covering her face and hiding on Baseer’s chest. Later it was being claimed that she was Halima Khan whom he dated but soon broke up. Well now it seems that after a lot of linkups and breakups, he has finally found his ladylove (yet again).

As per the latest picture that Baseer has posted, it seems as if he has found love in a beautiful, green-eyed girl – Stayce Ponomareva. And if we go by their picture, the two are quite happy in each other’s company. The picture has been captioned as, “My smile shows how happy I am to have met you.”

Stayce happens to be a model by profession as she keeps on sharing her work stints on social media. The two can be seen hanging out together quite often and which is why everyone feels there's something brewing between the two. Check out some other pictures of the couple here: 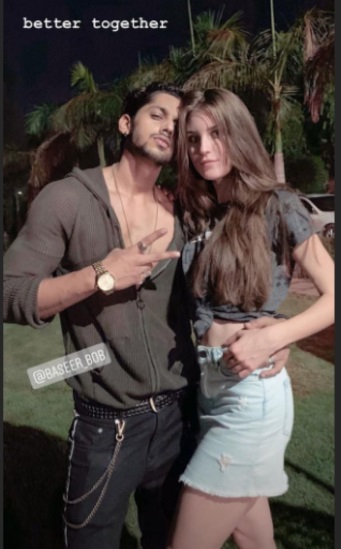 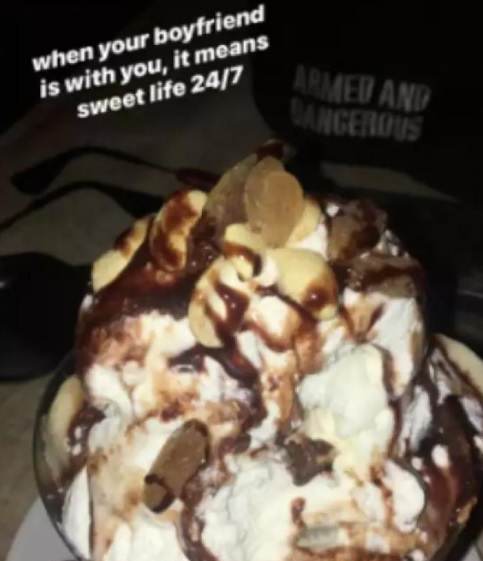 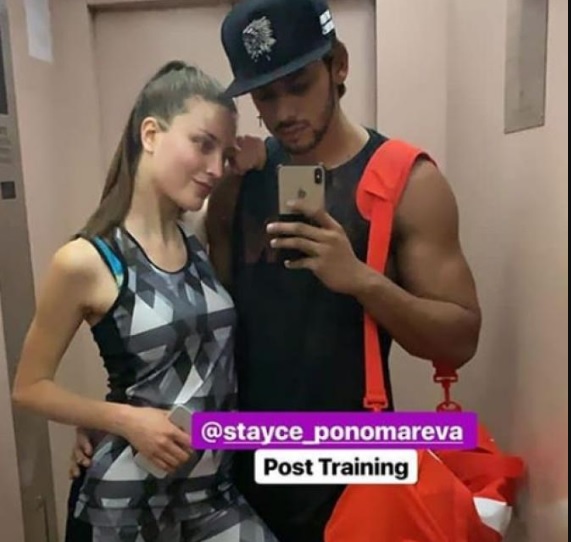 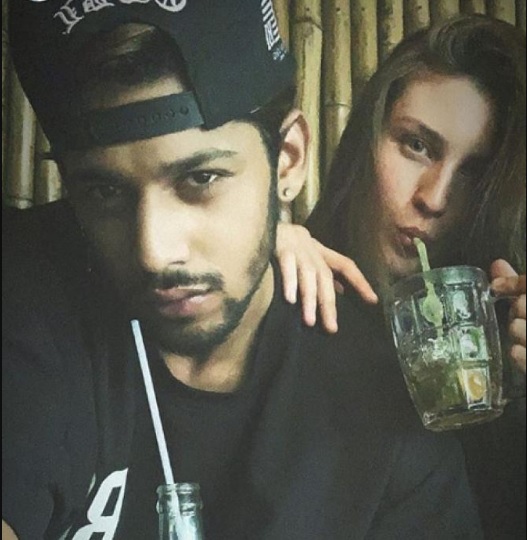 Previously while talking about his breakup with Naina, Baseer said, “Naina and I had a very confusing relationship. I feel following in love in a game show doesn’t sound cool to me. In a reality show, you are playing a game. People around you also pretend and have different personalities. Naina and I chose to be friends throughout the show and never confessed being in love. We are always there for each other. After coming out, we became best friends. I can say that Naina is an important part of my life.” 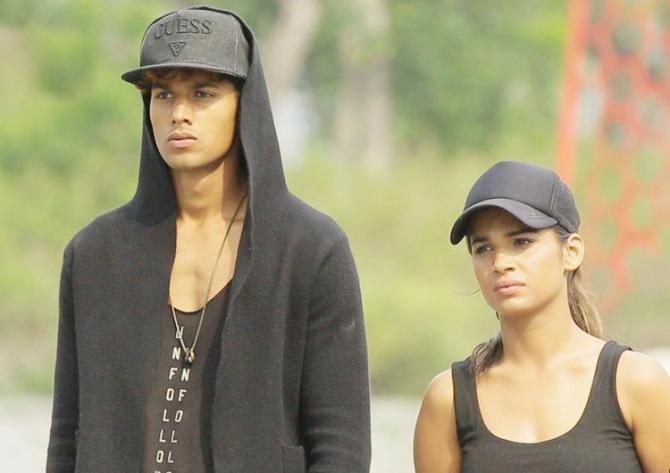 Baseer also caught limelight when he expressed his feelings for Samyuktha Hegde. He really liked her but at the end of the day, they weren’t together. He in an interview with The Hindu said, “I really like her. But towards the end, we weren’t even together. She even nominated for a vote out. Hopefully, we might connect soon.” 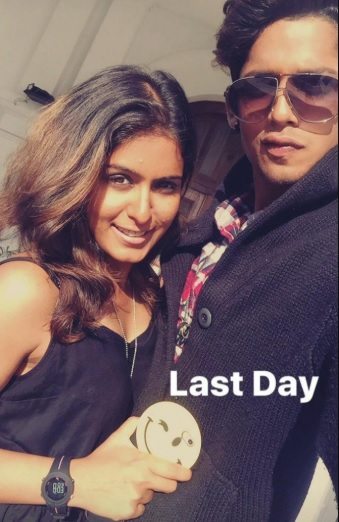