Bigg Boss 13 having Salman Khan as the host is coming soon and it seems that the makers have finalized the first contestant for the show and he is none other than a Bollywood actor popular for playing comic roles.

Bigg Boss 13, like its every other season, is creating curiosity amongst its fans. From the theme to the fees of the host Salman Khan, the audience wants to know every detail of the upcoming season of the most popular yet controversial show of the small screen. There have been 23 shortlisted names of celebrities doing rounds who might be seen as the contestants of the show. And now it seems that out of them, one has been finalized and he is none other than Bollywood actor Chunky Pandey.

As per the latest reports in TellyChakkar, Pandey who is popular for playing comedy roles in Bollywood films will now be entering the reality show as a participant. He happens to be the first celebrity to be locked inside the house. However, no official confirmation about the same has been made yet by the makers.

After the previous season of the show Bigg Boss 12 was declared boring, the makers finally decided to make few changes in the concept and therefore it was decided that only celebrities and no commoners would enter in this season. The previous season of the show was won by Dipika Kakar who these days is seen in the show Kahaan Hum Kahaan Tum. Despite, the fact that the show had some big names like Karanvir Bohra, Sreesanth etc, it could not live up to the expectations of the fans. 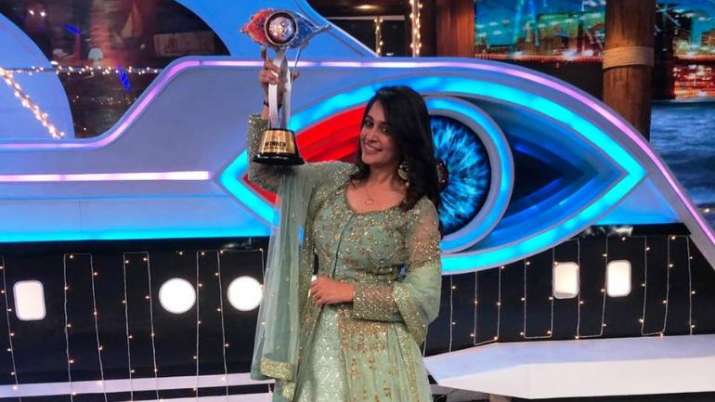 There have been other changes made by the makers of the show that also include the change of location which was previously Lonavala. This time and the set of the house is being built in Goregaon's Film City. Talking about the theme, it would be horror this season. There were also reports that Salman would be getting a female host who could be his Bharat co-star Katrina Kaif.

Coming back to Chunky Pandey, he will be next seen in Saaho starring Prabhas and Shraddha Kapoor later which he will feature in Akshay Kumar and Kriti Sanon’s Housefull 4. His daughter Ananya Panday made her Bollywood debut with Student of the Year 2 co-starring Tiger Shroff and Tara Sutaria. She will now be seen in Pati Patni Aur Woh having Kartik Aaryan and Bhumi Pednekar in lead roles.