Ram Kapoor has played some popular roles on Television like that of Jai Walia in Kasam Se and Ram in Bade Achhe Lagte Hain. His latest transformation pictures will leave your mouths open.

Television actor Ram Kapoor who has aced many roles like Jai Walia in Kasam Se and Ram in Bade Achhe Lagte Hain is counted in the list of fine actors that the industry has. He is quite active on the social media where he keeps on sharing pictures of her family. Well this time, the actor has left the social media abuzz with his latest pictures. The transformation that the actor has gone through in these pictures is unbelievable.

Ram posted a mirror selfie of himself and the actor looked quite fit and lean. Not only this, even his jawline captured everyone’s attention. His pictures definitely surprised his fans who could not stop themselves from commenting. The pictures have been posted on Instagram with a caption that read, “Wassssup peeps!! Long time no see.”

Have a look at his pictures here: 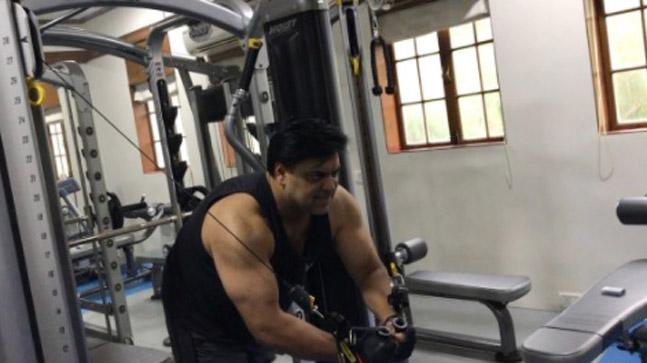 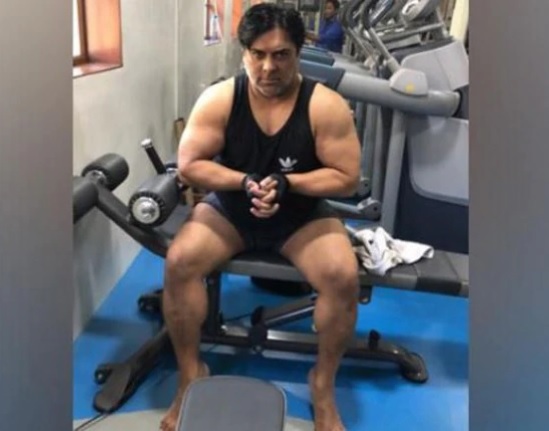 Here’s how his fans applauded his transformation. 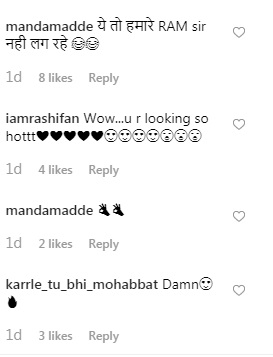 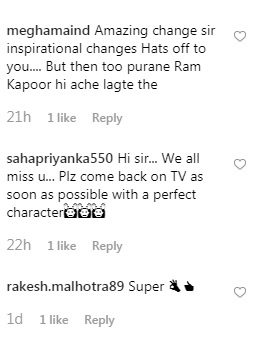 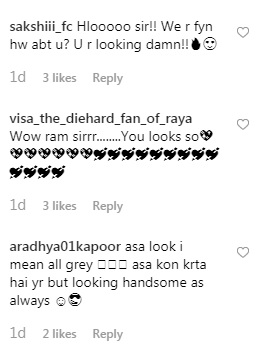 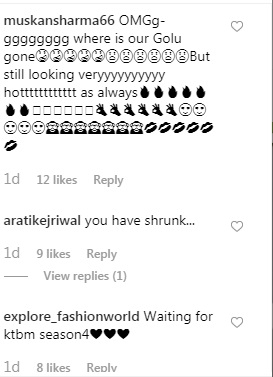 Not only this, his profile is filled with vigorous exercise videos and pictures he has taken from the gym. The actor opened up about the reason why he started losing weight during his new show Comedy High School on Discovery JEET. He said, "See, I just want to get healthier for my children. I obviously am not doing this to look younger. I am 44 and I do not need to change the way I look. The country has accepted me the way I am and I feel lucky. But there comes a time in your life when you want to do things for your children and I am doing just that. I quit smoking 2 years ago for my daughter and getting fit is the next step. You will soon get to see a healthier me."

Further he said that there was no pressure from anyone. Ram said that he has been working in the industry for 18 years having the same physique and his career has been blissful. He said that there are celebrity kids who even after their grand launch end up having short careers, but he is blessed to have such a huge fan following.

Meanwhile, have a look at some more pictures of Ram: