The Roadies Real Heroes gang-leader Prince Narula was broken when he got to know the sad news. He even had an emotional breakdown during the shoot of the dance reality show where he broke down into tears.

Prince Narula is one of the popular names of the Television industry. The young man has been an active part of various reality shows on TV like Roadies, Splitsvilla, Bigg Boss, etc and is currently shooting for Salman Khan’s show Nach Baliye 9 along with his beautiful wife Yuvika Chaudhary. However, a piece of sad news has left the actor shattered as the latest report in Telly Chakkar suggests that his brother who lived in Canada is no more.

The Roadies Real Heroes gang-leader was broken when he got to know the sad news. He even had an emotional breakdown during the shoot of the dance reality show where he broke down into tears as he announced the news in front of the audience. The couple has now flown to Canada to join their extended family for their brother’s funeral. 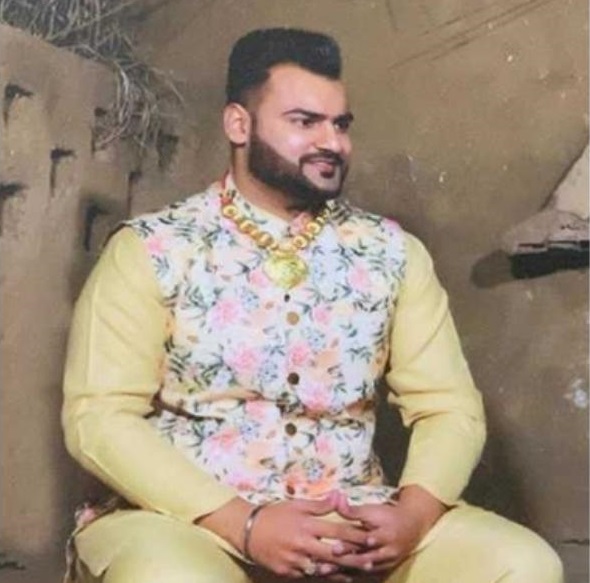 The report in the portal stated, “Rupesh aka Ruby died while celebrating Canada Day at Bluffers Park Beach at Scarborough, Toronto on Monday.” A closed source informed about the same and said that Rupesh has left the house to celebrate Canada Day along with his friends. He was apparently washed away by the strong current. Apparently, Rupesh did not know how to swim. He had got married only three months ago and his wife was supposed to meet him in the month of July.

Talking about work front, Prince is these days seen judging Roadies Real Heroes along with Neha Dhupia, Rannvijay Singha, Raftaar, Nikhil Chinapa and Sandeep Singh. His upcoming show Nach Baliye 9 will premiere from July 20 on the small screen. The show which is being helmed by Salman Khan this time will have ex-jodis along with present couples dancing with their baliyes.