Nach Baliye 9 will be helmed by Salman Khan and will have a mix of real jodis along with ex-baliyes.

After completing eight successful seasons, the makers of Nach Baliye are finally coming up with the ninth season Nach Baliye 9. This time the dance reality show will be helmed by Salman Khan and will have a mix of real jodis along with ex-baliyes. As per the current report, Maniesh Paul will be seen hosting the show for this season after Divyanka Tripathi and Vivek Dahiya stepped down due to ill-health. Two promos of the show have already been released by the makers and it is being said that Raveena Tandon along with Ali Abbas Zafar and Ahmed Khan will be seen judging the show this time.

Bollywood superstar Salman Khan is looking into all the details of the show be it selecting the theme or choosing the participants who would add masala to the show. There have been a lot of names that have come up for the show. Check out the full line-up for Nach Baliye 9.

The first promo of the show starred the original Komolika, Urvashi dancing with her ex-boyfriend Anuj Sachdev.

The second promo of the show had Chandrakanta couple Vishal Aditya Singh and Madhurima Tuli shaking legs together.

The duo who was last seen together in Bigg Boss and would now be seen sizzling together on the reality show. 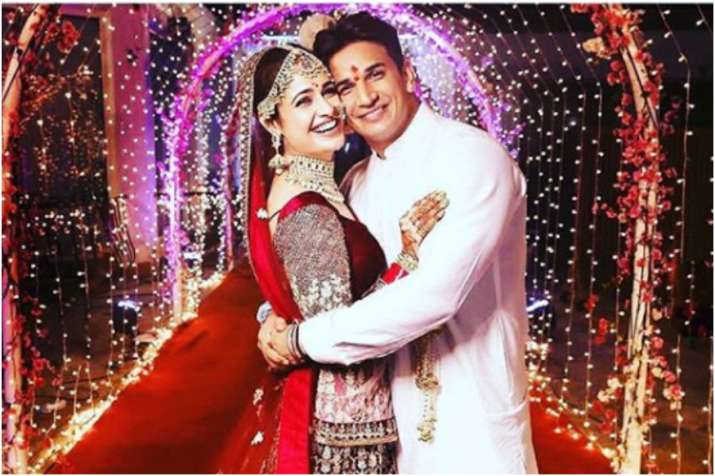 The two got married sometime back and are counted amongst one of the adorable couples of the small screen. They fell in love during the course of their Bigg Boss journey and now will dance together in Nach Baliye 9. 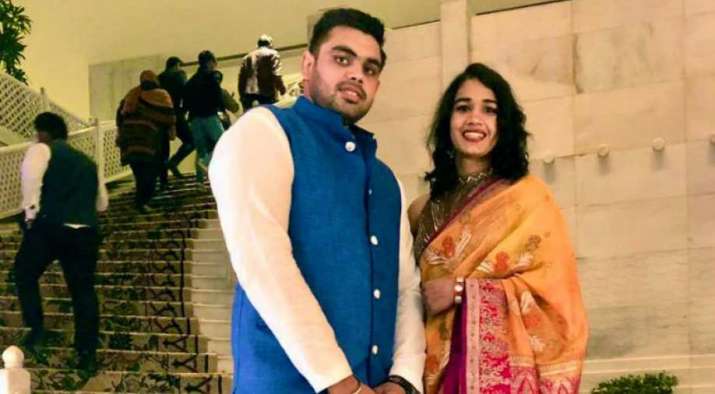 Previosuly, it was being said that Geeta Phogat will be participating in the show along with husband Pawan but now it will be her sister Babita who will join Salman Khan’s show with her baliye Vivek Suhag. 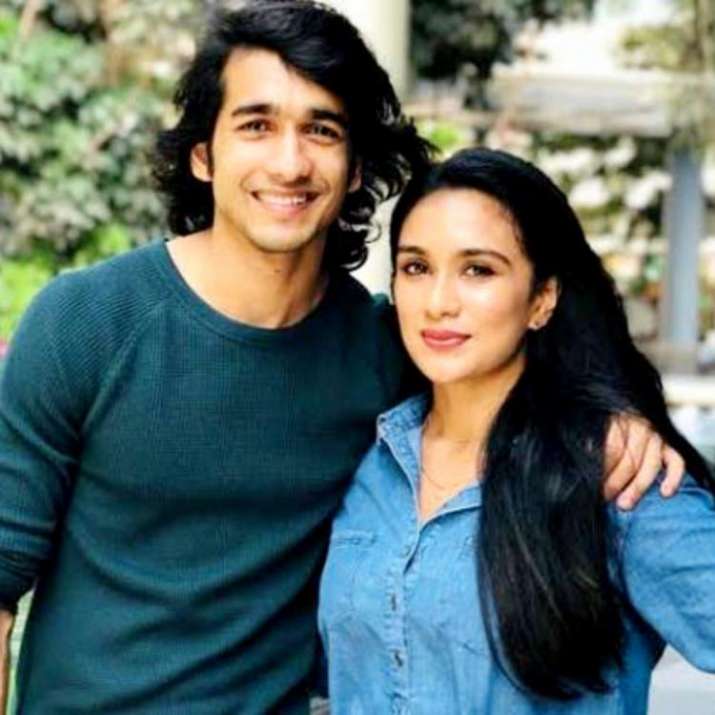 The dancing sensation will be participating in the show along with his girlfriend Nitaaymi. 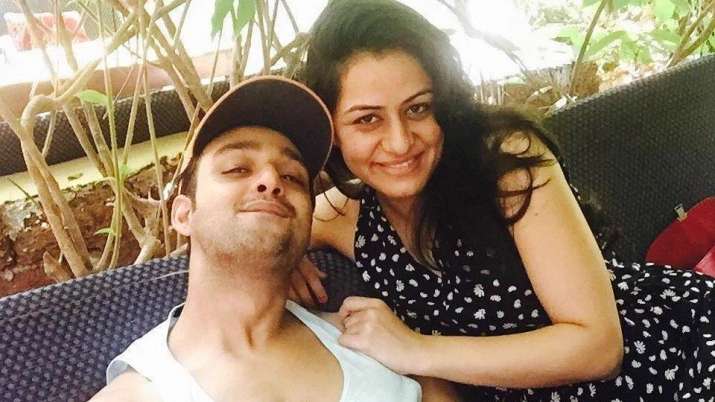 The actor who is popular for playing mythological characters will now be seen shaking his booty with his wife Riddhima. 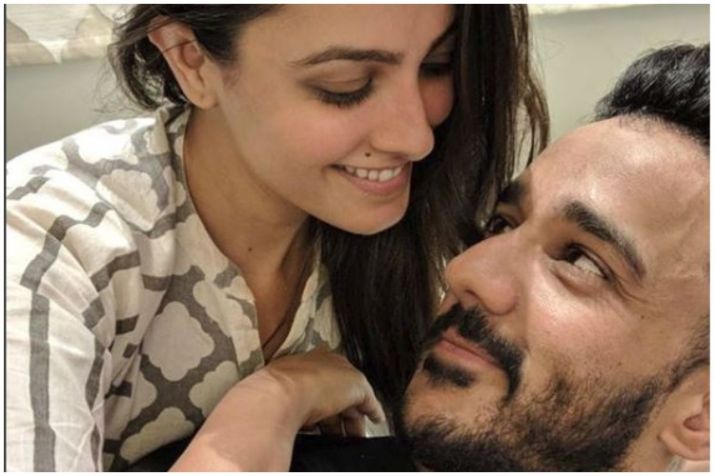 The Naagin actress will now be seen setting the stage on fire with husband Rohit. The two are one of the most adorable couples of the small screen and have previously worked together in music videos. 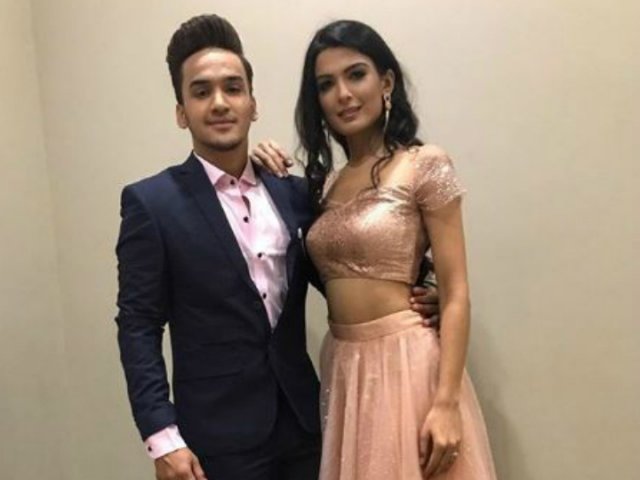 Faisal who entered the acting industry as a child artist will now be seen dancing with her girlfriend Muskaan Kataria in the show. 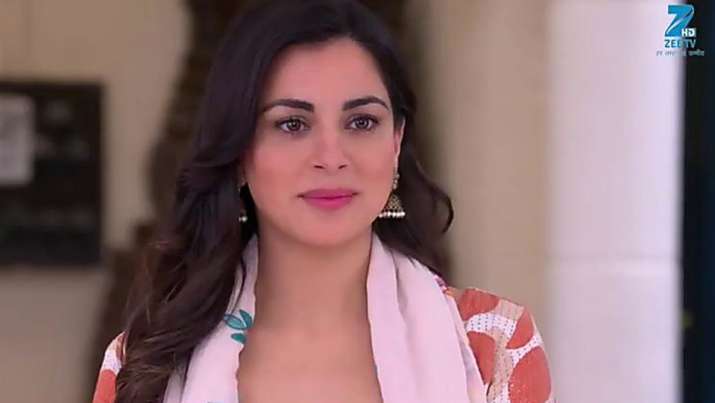 Shraddha who rose to fame through her character Preeta in Kundali Bhagya will now be seen dancing with Alam Makkar from Jalandhar. Although she calls herself single, for the sake of the show, she will be teaming up with him.