As soon as Ram Kapoor's weight loss pictures were out, people went crazy and, within no time at all, the pictures went viral across the internet. So how did Ram Kapoor manage to lose 30 kgs? Find out here.

Popular TV actor Ram Kapoor, who is also known for Bollywood films such as Udaan, Baar Baar Delho and Humshakals, is making huge headlines for his amazing weight loss transformation. A few days back, the Bade Aache Lagte Hain actor shared some selfies on his Instagram account and everyone was in for a shock looking at Ram Kapoor's perfect jawline. As soon as Ram Kapoor's weight loss pictures were out, people went crazy and, within no time at all, the pictures went viral across the internet. So how did Ram Kapoor manage to lose 30 kgs?

It was two years back that Ram Kapoor decided that enough was enough. The actor was nearing 45 years of age but that didn't stop him from changing his lifestyle and giving health another chance. Ram Kapoor started paying attention to his diet along with strict gym routine. The actor, who once weighed 130 kgs has now lost 30 kgs and, furthermore he wants to loose 25 to 30 kgs more. 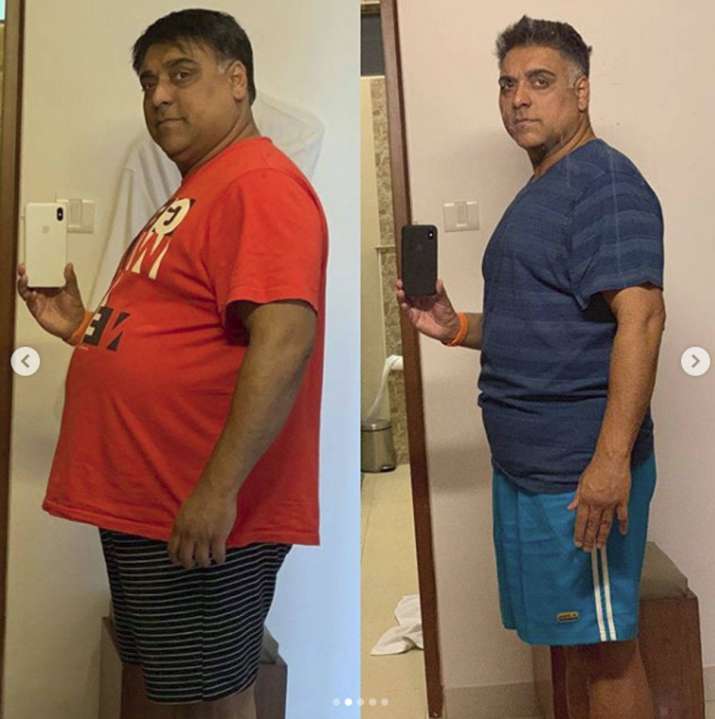 Ram Kapoor doesn't eat anything for 16 hours a day and also he keeps a strict check on his calorie count. In order to transform from being fat to slim, Ram Kapoor has been doing intermittent fasting, which is a diet regimen that cycles between brief periods of fasting, with either no food or significant calorie reduction, and periods of unrestricted eating. It is promoted to change body composition through loss of fat mass and weight, and to improve markers of health that are associated with disease such as blood pressure and cholesterol levels. Fasting typically entails a steady abstinence of food and beverages, ranging from 12 hours to one month. It may require complete abstinence, or allow a reduced amount of food and beverages. 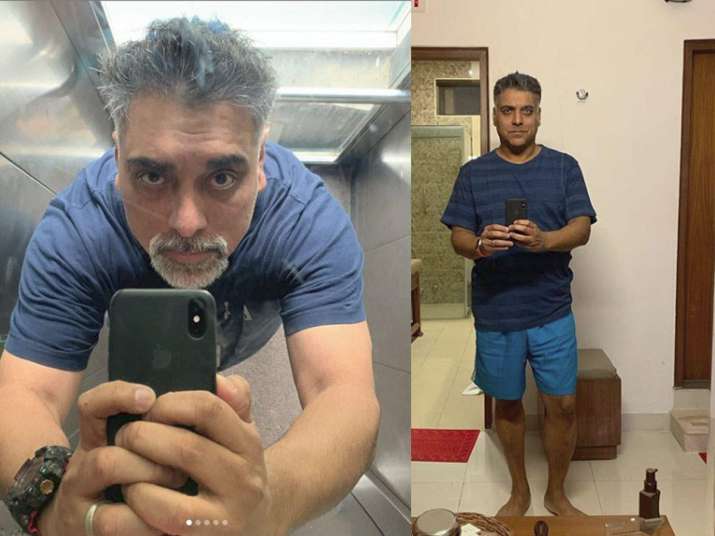 Actor Ram Kapoor follows16/8 intermittent fasting schedule where he fasts for 16 hours a day and eats only during the day and evening between 7 to 8 pm.

The TV actor has lost a tremendous amount of weight and, the then chubby Ram Kapoor has now transformed into a handsome hunk. Right from his perfect jawlines to his new found physique, Ram Kapoor's weight loss journey is truly inspiring. 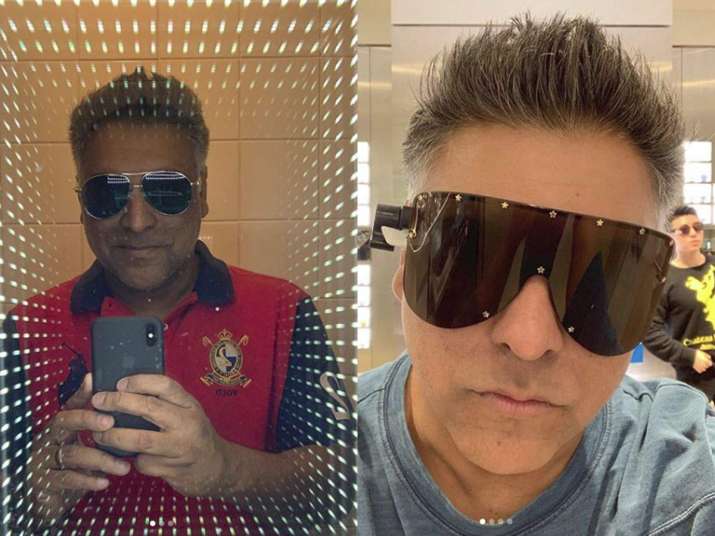