2019, a year that had everything making news. We list the newsmakers of the year

We take a look back at the biggest headline makers from the entertainment industry in 2019.

The year 2019 was an eventful one -- with everything hitting the headlines and that too, way too hard. There were web series that made a comeback, and movie stars who made several of them. The year that marked the end of the decade was far more eventful that the entire stretch of ten years was. We look back at 2019, and the personalities and events and web series and everything else that made news.

If 2018-19 were to be identified by an actor, it would be Ayushmann Khurrana. The actor had a dream run at the Box Office with all his films turning out to be a superhit.

And not just the moolah, his films were equally adept at the content -- 'Article 15', followed by 'Dream Girl' and 'Bala'. All three -- generically speaking -- belonged to three different genres. But statistically speaking just one genre -- The Ayushmann Khurrana Genre, defined by slice-of-life, content-driven, and offbeat films.

From an IPS officer to a balding guy, Ayushmann owned Bollywood and how! 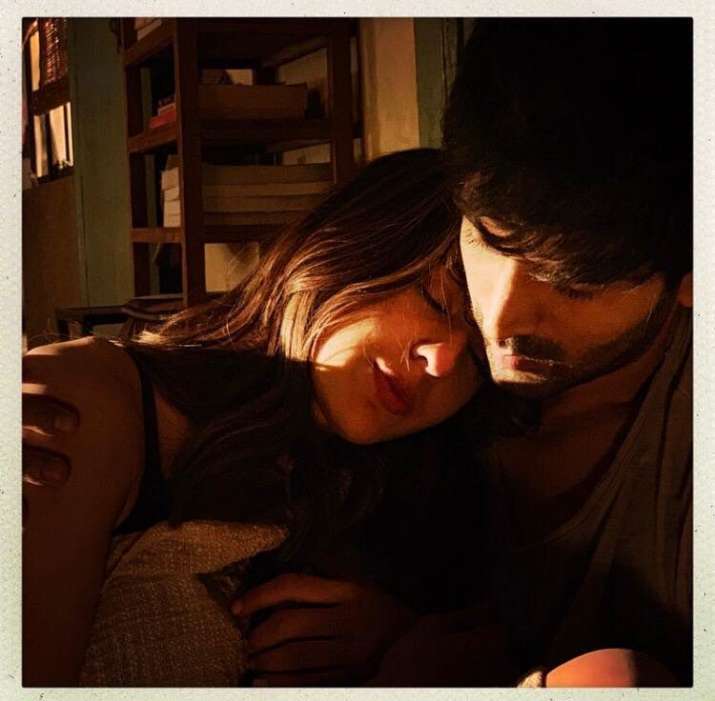 Who knew Karan Jahar’s question on 'Koffee with Karan' could give Bollywood a new couple? Dating rumours of Sara Ali Khan and Kartik Aaryan started soonafter the starlet expressed her admiration for Bollywood's Sonu on the show. Things became all the more serious when the duo was signed by Imtiaz Ali for his next 'Aaj Kal'. The duo came close and their relationship got the stamp of approval from their fans and followers.

Trouble in their paradise appeared when Kartik began promoting 'Pati Patni Aur Woh' with Ananya Panday and Bhumi Pednekar. And his closeness with Ananya made headlines, suggesting SarTik had broken up. SarTik again made headlines by chatting and singing and dancing together at the Star Screen Awards.

Rumour now has it that SarTik had never broken up, and were just lying low. But AnanTik fans beg to differ.

OMG! Such a confused love story. The remake of 2017 Vijay Deverakonda-starrer Arjun Reddy, 'Kabir Singh', shattered all Box Office records. It became the first A-rated movie to cross the Rs 200 crore mark. And the biggest hit of Shahid Kapoor's career. But that's not the reason it made news for.

'Kabir Singh' was widely panned for glorifying toxic masculinity and misogyny. Many believed the film tried to generalise violence in a romantic relationship. The controversy escalated when director Sandeep Vanga Reddy's attempt to defend his film appeared more misogynistic than the entire movie. 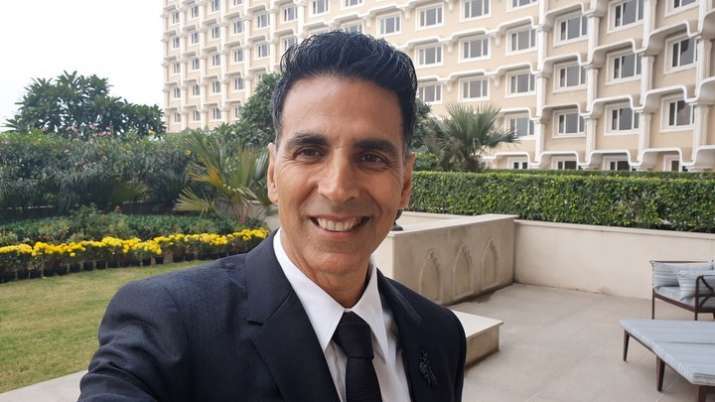 Akshay Kumar has been making headlines for his films for years now. The actor delivers superhit films year after year, and 2019 was no exception with four superhit films in his kitty. He even secured the second spot on the Forbes list.

Akshay now awaits the release of his next 'Good Newwz' that will hit the theatres on December 27. And is expected to bring big moolah again.

But wait. That's not what he made news for. The actor interviewed Prime Minister Narendra Modi just before the 2019 general election and his 'apolitical' questions made all sorts of headlines. Who would think of asking a prime minister if he likes to eat mangoes? 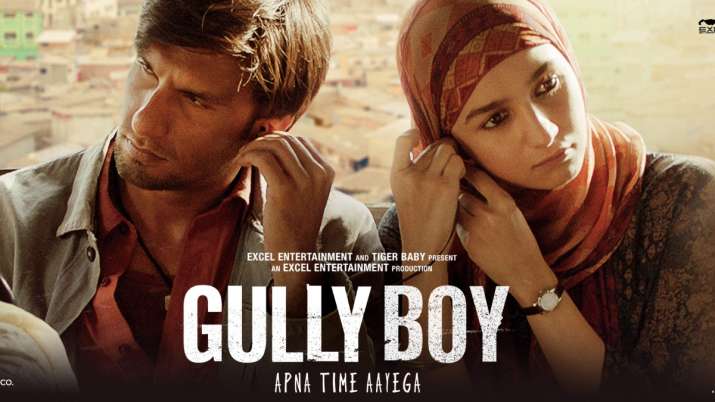 Fans of Indian cinema really hoped 'Apna Time Aayega' when 'Gully Boy' was chosen as India's official entry to the 92nd Academy Awards. But it failed to make the cut in the top ten list.

But with its hard hitting rap songs, Ranveer Singh's fiesty performance and Zoya Akhtar's path-breaking direction, 'Gully Boy' had already won our hearts and how! Remember Shivraj Shekhar from 'Balika Vadhu'? You do. Right?

But Sidharth Shukla is not, in any way, like the gentleman he was in the TV show. He is a brat -- the real-life Kabir Singh, who has a 'garam dimaag', but equally 'naram dil'. His fans swore by him, when he did his antics on the 13th season of the controversial reality show 'Bigg Boss', and trended him on Twitter several times.

He is raw, unapologetic, fierce, passionate and a total freak -- making him a favourite amongst viewers and celebrities. Sidharth Shukla's presence on the show helped 'Bigg Boss 13' gain maximum TRPs. He also became the ninth most searched personality on Google this year. He also became the most trended 'Bigg Boss' contestant ever. 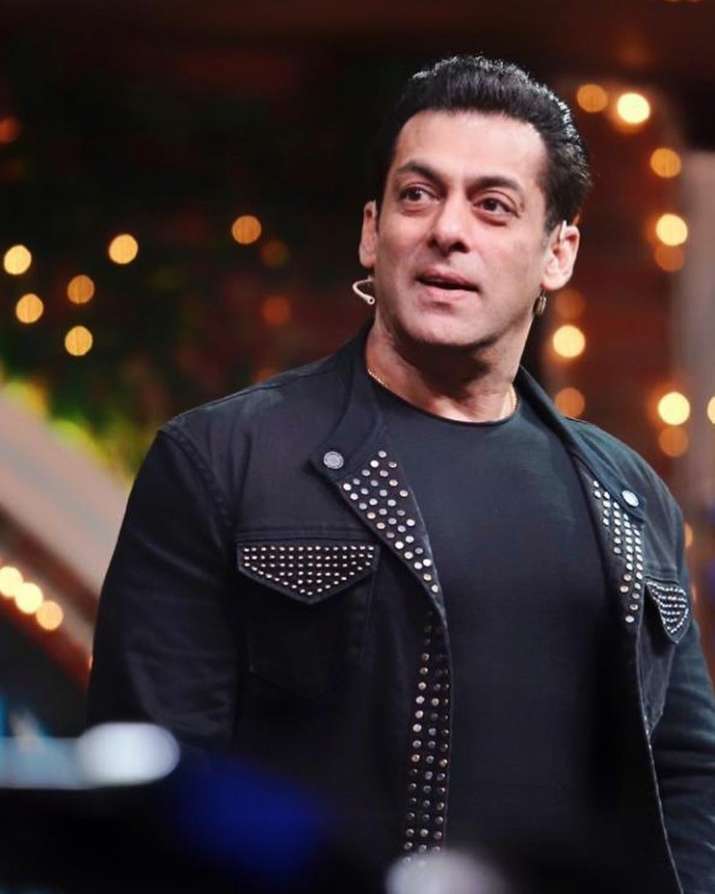 Salman Khan even backed two reality shows on TV -- 'Nach Baliye' and introduced a weird concept of ex-couples competing with current couples; and 'The Kapil Sharma Show', raising the bar and standard of the show.

Both these shows rocked the TRP charts. 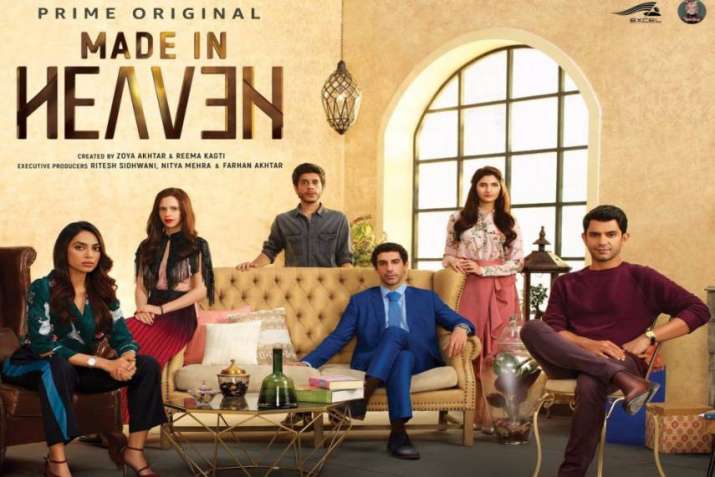 Amazon Prime Original's 'Made In Heaven' was a path-breaking web series, and made headlines for its sheer brilliance in bringing to the fore myriad issues with utmost ease.

Issues like dowry, caste-system, gender parity, class difference, and sexual politics were discussed and beautifully dealt with. But the issue that took the most prominence was homophobia. Arjun Mathur was a revelation as a gay man in the series. And so was Shobhita Dhulipala, as the unapologetically opportunist, ambitious and no-nonsense wedding planner.

The team of a few brilliant women -- Reema Kagti, Nitya Mehra and Zoya Akhtar -- made one of the best web series Indian audience had ever seen. And the viewers have since been waiting for the second season. 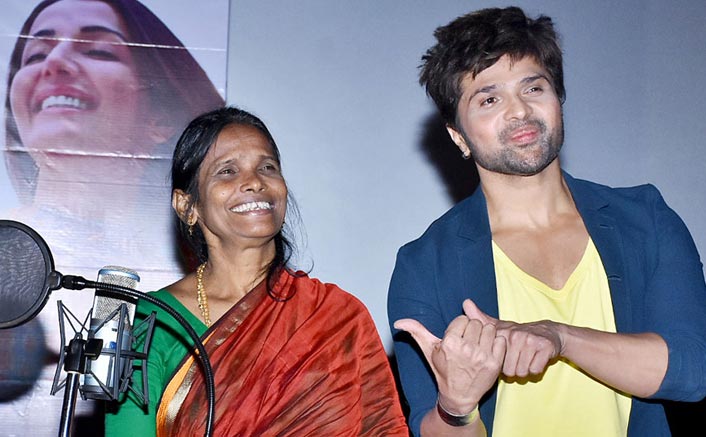 Internet has changed our lives in some way or the other, but Ranu Mondal's life took a 360-degree turn when her video -- in which she was singing Lata Mangeshkar's song 'Eik Pyaar Ka Nagma Hai' at the Ranaghat Railway Station in West Bengal -- went viral.

But with success came controversies, and the internet star was slammed for her "attitude" when a video of her snubbing a fan went viral.

One of her pictures -- in which she was snapped with extremely loud make-up -- also made to the social media.

The social media darling was now a villain. 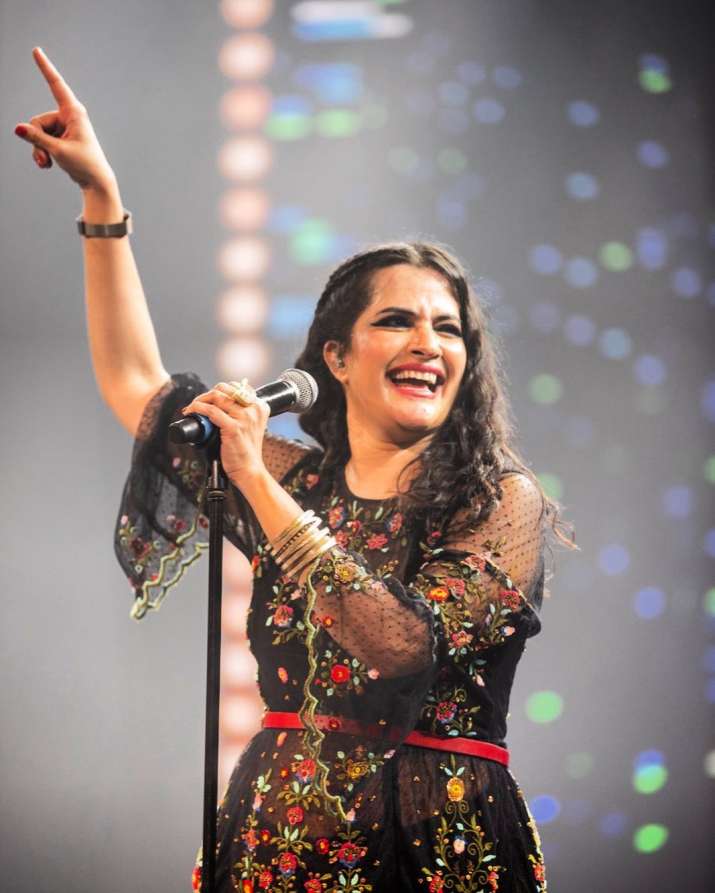 Sona Mohapatra almost single-handedly launched a campaign against Anu Malik's return to 'Indian Idol' as the judge. Sona slammed Sony TV for overlooking the MeToo allegations against him.

Sona's accusations was echoed by singers Shweta Pandit and Neha Bhasin. This built a social media sentiment forcing Indian Idol makers to take a call which led to Anu Malik stepping down from the judging panel of 'Indian Idol 11'.