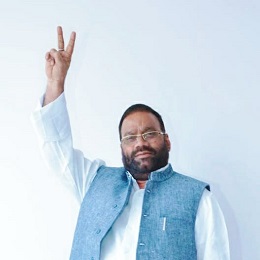 Born in 1954 on January 2, Swami Prasad Maurya represents the Padrauna constituency of Uttar Pradesh. Just a month ahead of the crucial 2022 assembly elections in Uttar Pradesh, Maurya joined the Samajwadi Party on January 14 after he resigned from the BJP led UP cabinet on January 11. However, he lost in the Assembly elections. The leader quit BSP in 2016 after a long stint internally in the party. A row broke out between Maurya and BSP chief Mayawati in a press conference on the same day after she thanked Maurya for doing courtesy on the party for leaving on his own, otherwise, he was about to be expelled for promoting dynastic politics within BSP. A few months later, Maurya announced the formation of his organizational unit called Loktantrik Bahujan Manch. He had been a Member of the legislative assembly for 5 terms, leader of the house, and leader of the opposition. He served as the Cabinet Minister for Labour, Employment, and Co-ordination under the Yogi Adityanath- led UP ministry. Ahead of the 2022 polls in Uttar Pradesh, Maurya resigned from his post of the cabinet minister of the Yogi Adityanath ministry and as well as from BJP just a month before the assembly elections. He said that BJP has done injustice to almost all sections of society. He then joined Akhilesh Yadav's Samajwadi Party. 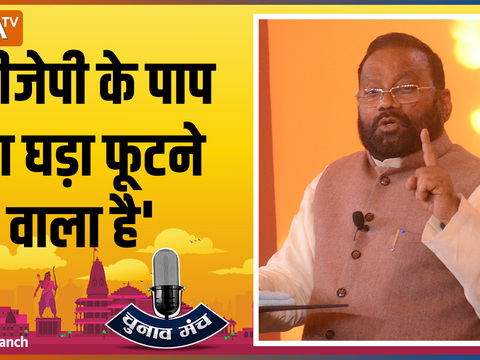 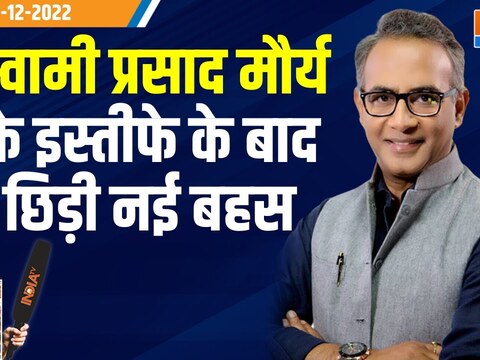 The sudden resignation of Swami Prasad Maurya, who is considered a big OBC leader, from the Yogi government, and his decision to join Samajwadi Party just days ahead of UP Assembly election 2022 is certain to create ripples in the BJP.

Ex-UP minister Swami Prasad Maurya on Tuesday quit BJP and joined Samajwadi Party (SP) ahead of the high-stakes assembly elections in the state, beginning next month from February 10. The polls will be held in 7 phases. Watch Kurukshetra to know why it happened and if it`s a loss for BJP? 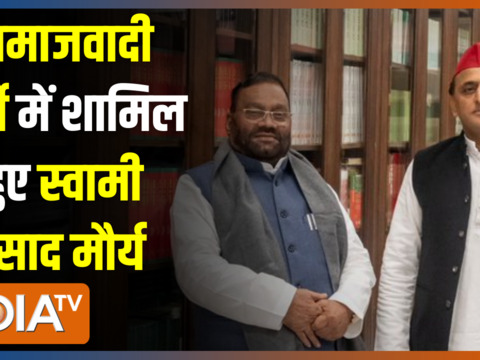 Ahead of UP polls, Cabinet Minister in Yogi Cabinet Swami Prasad Maurya quit BJP and joined hands with Samajwadi Party.

This govt has fulfiled its promises that were made in the manifesto: Swami Prasad Maurya