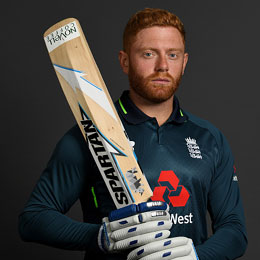 Jonny Bairstow, the son of the former England wicketkeeper David Bairstow, followed his dad's footsteps and played as a wicketkeeper-batsman for the national team. He remains to be England's middle order. Bairstow remains to be England's strength in middle-order in Tests, while he opens innings in the shorter formats. Bairstow's journey to the England national team wasn't a cakewalk as he had to vie for a spot with Jos Buttler, who proved his ability with the gloves and willow as well. However, prolific run-making for Yorkshire made England's selectors picked up Bairstow, who never actually let them down. He played his first ODI against India at Cardiff on September 16, 2011, following which he made his T20I debut on September 23 against West Indies at The Oval. The Yorkshire-born right-handed batsman made his Test debut in May 2012, facing West Indies at Lord's.

'It was frustrating Virat so much': Warner looks back on partnership with Bairstow against RCB 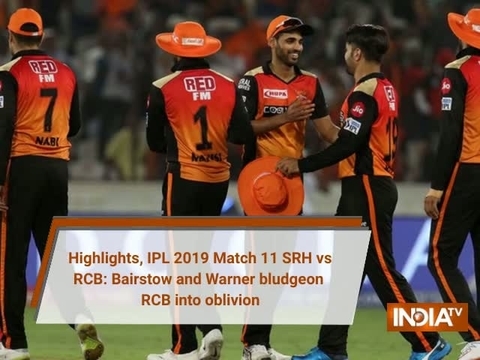 IPL 2019, SRH vs KKR: Sunrisers brush aside Knight Riders to move into top 4