Armaan Jain and Anissa Malhotra's wedding reception pictures and videos are now out. Right from Kareena Kapoor with son Taimur Ali Khan to Nita Ambani and Shloka Mehta, family and friends were part of the big day.

Armaan Jain, son of Rima Jain (Rishi and Randhir Kapoor's sister) is getting married to Anissa Malhotra today. After the grand mehendi and sangeet ceremonies, the big day is finally here. Their wedding reception ceremony was attended by several Bollywood celebrities and the Ambanis. Armaan's cousin Karisma Kapoor, shared a colorful picture with a caption that read, 'Baraat mode on". Armaan and Anissa got engaged last year.

In the picture, Kareena Kapoor Khan and Karisma Kapoor as the 'bharatis' are surely having loads of fun. Take a look: 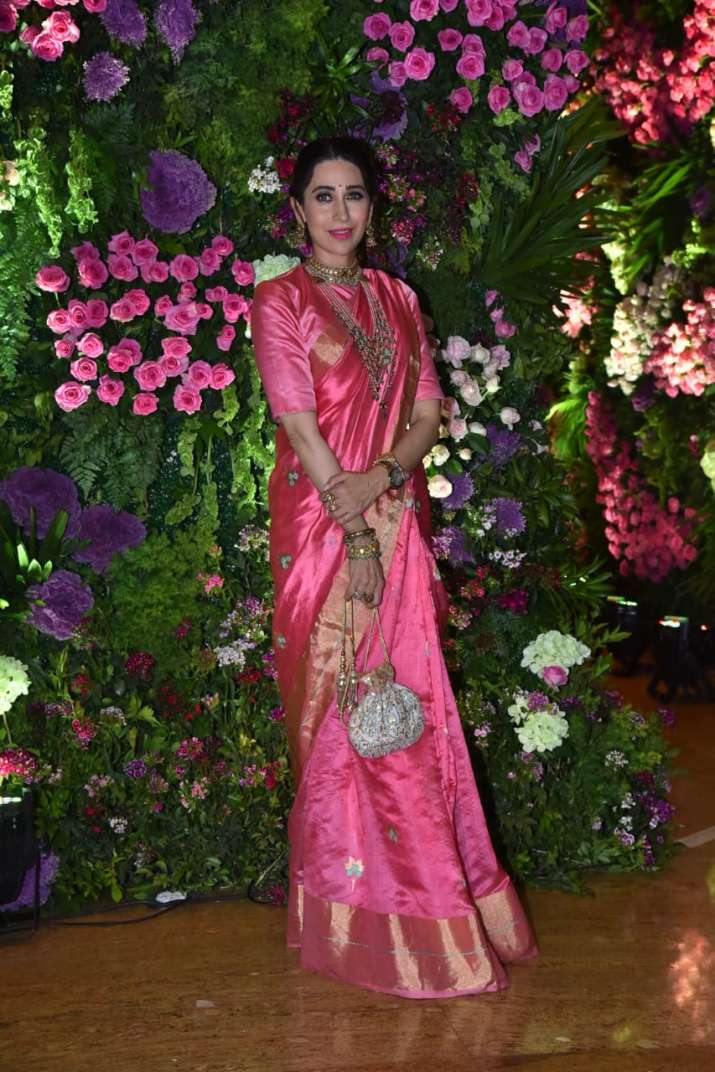 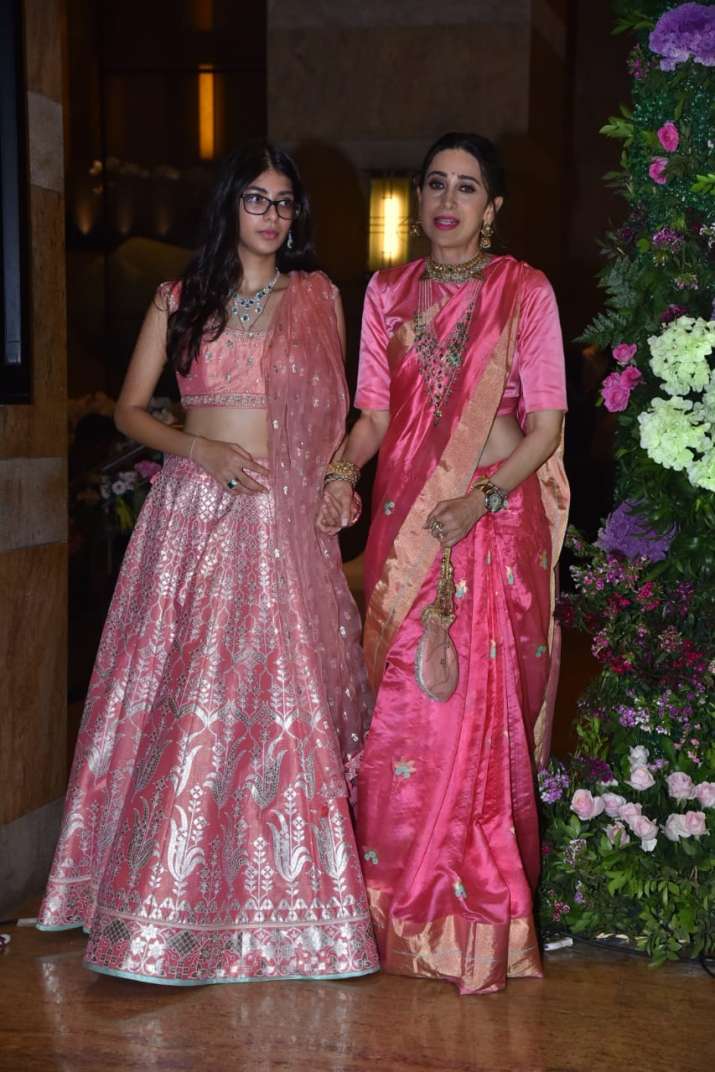 Kareena Kapoor was seen donning a yellow saree and delicate jewellery. The Nawab of Pataudi, Saif Ali Khan was seen in a dapper look. The little munchkin, 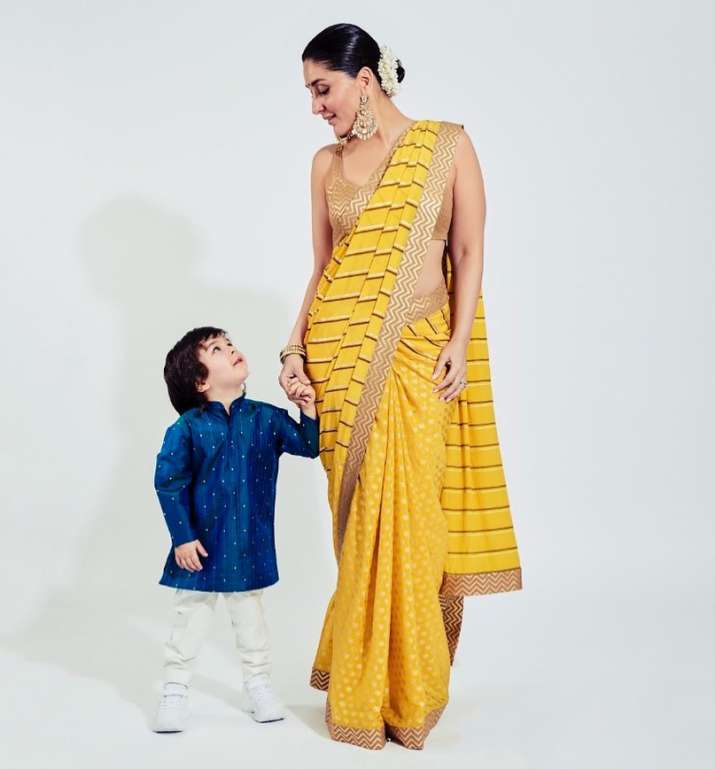 Taimur Ali Khan was seen enjoying every bit of the wedding procession in a blue kurta. The little one, who is a favourite of the shutterbugs was enjoying as Kareeena and Saif, danced as baaratis for Armaan Jain's wedding. 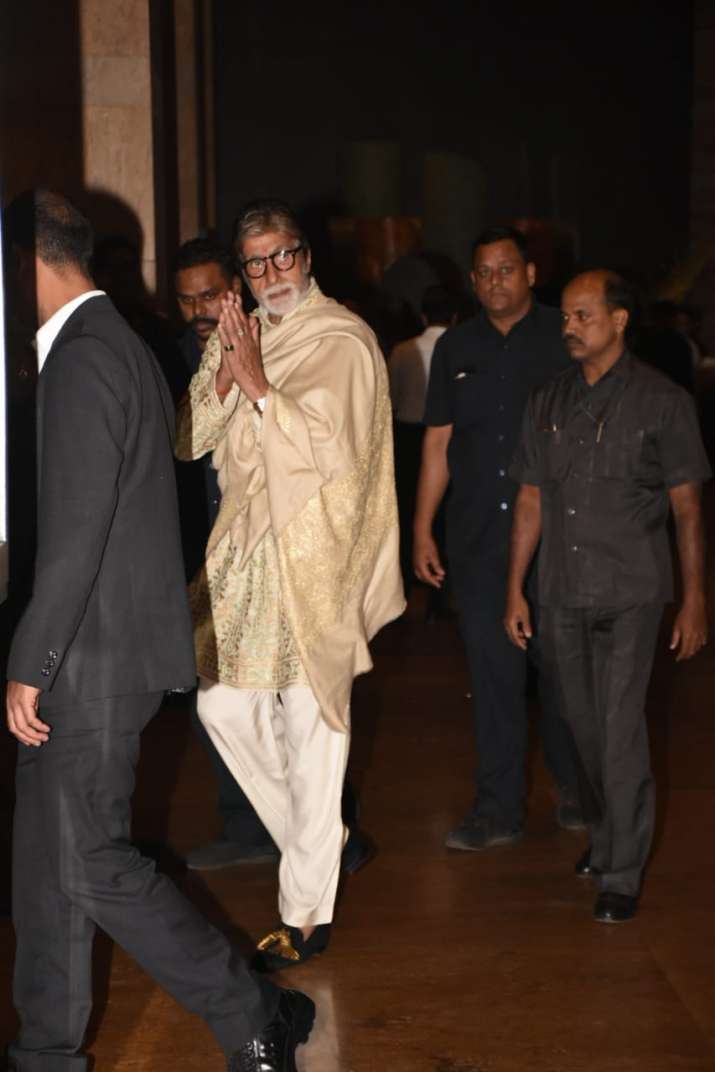 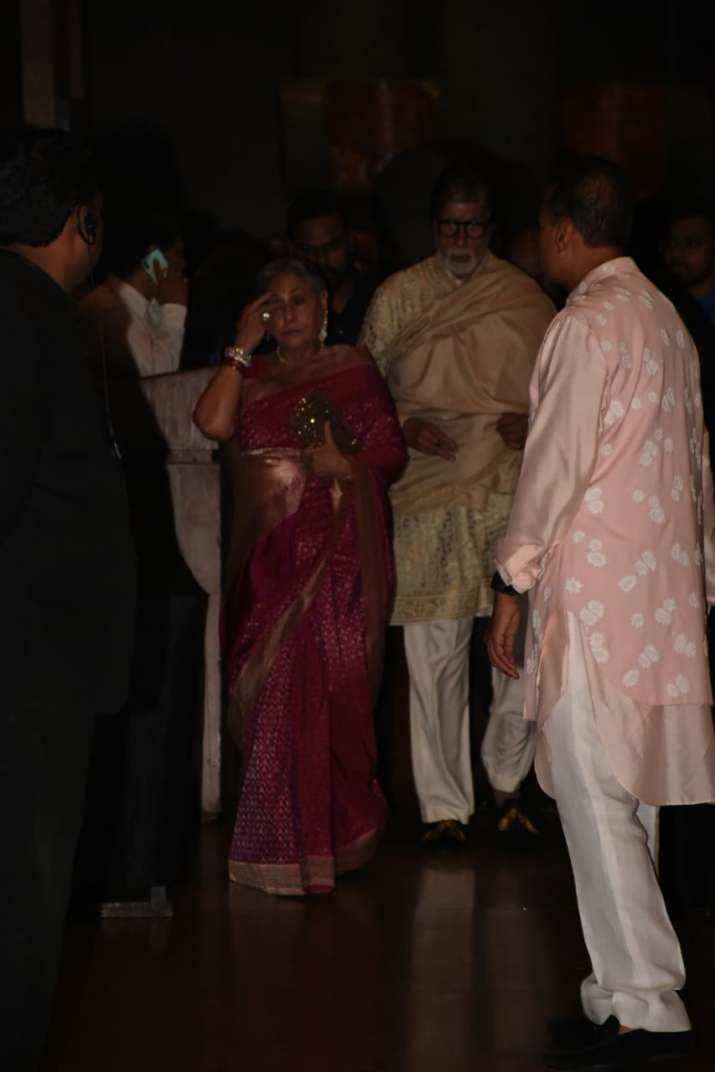 Apart from the entire Bollywood clan, the Ambani family also arrived at the venue to be a part of the celebrations. 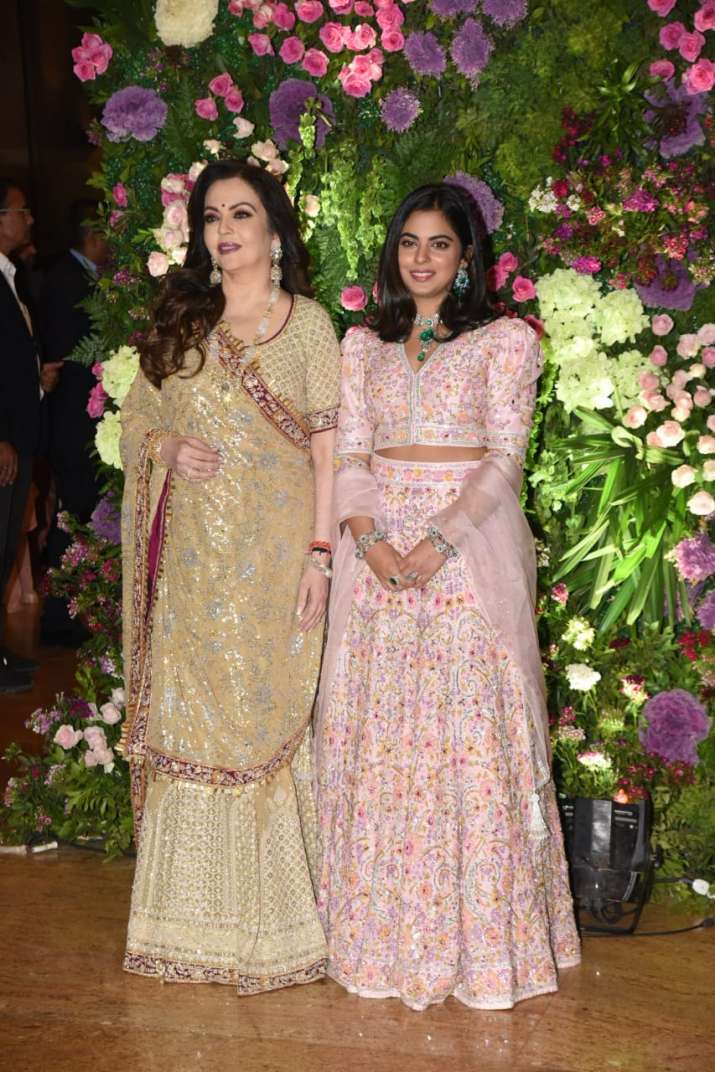