Why is Malaika Arora overdosing us with her mushy pics with Arjun Kapoor?

Take it easy Malaika Arora! The actor-model can’t seem to hog enough of the limelight while on a holiday with boyfriend Arjun Kapoor.

Malaika Arora's mushy social media updates about her ongoing holiday in New York with her love interest actor Arjun Kapoor are unstoppable. We are happy about her happy updates, but isn’t she going overboard with happiness? We are pleased that she has found love in Arjun Kapoor – the once plump actor, who, according to some media reports, has had his eyes on Miss Arora since 2012 or so.

Much has been written about Arjun-Malaika’s age gap and we are not concerned with that here, as we do believe true love knows no boundaries. We are also all for remarriages and think kids of broken marriages don’t get a raw deal, as has been unfortunately implanted in our subconsciousness, via – yes, Bollywood!

That said we can’t help but wonder if this is a relationship that will last, or is everlasting, as the unrelenting social media updates hint at. While Arjun has given powerhouse performances and has a promising career ahead, Miss Arora will perhaps never equal that. She has starred in a couple of movies, item songs actually, and one can speculate that while she held her own in these songs there is a good chance they landed on her platter given the illustrious film family she was married into, and often bragged about. And why just Miss Arora, her little sister Amrita, too, was quite taken in by the family’s credentials. 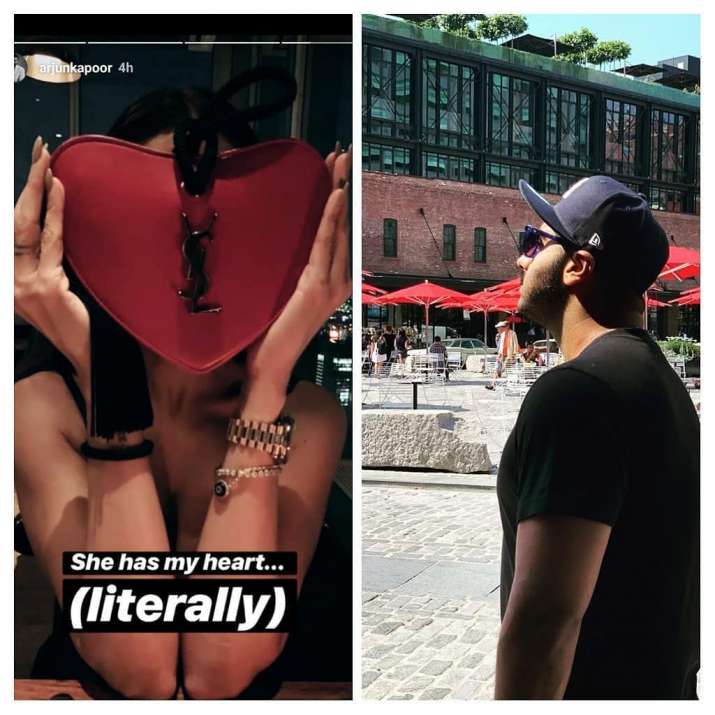 What we mean to say is this is no Ranveer Singh-Deepika Padukone pair – both equals in their profession. Or innumerable other Bollywood jodis that we adore.

Had it not been for the social media, Miss Arora would have been long written off as a has-been VJ-model, known for her stylish clothes with an accent to match, and being best friends with 'Bebo' Kareena Kapoor Khan.

We are aware that she designs clothes for a company that she has stakes in, struts it and endorses other fashion brands – but can we compare her designing skills to our top designers? We are afraid not! Then what exactly is her claim to fame?

Why are we being treated to these groovy messages and pics of what could best be described as this lovey-dovey couple’s private moments?

Wouldn’t one or two – admitting to their long-speculated relationship - been enough? What is Miss Arora trying to convey through these pics?

That she has won a trophy boyfriend? That her looks defy her age? That she has settled scores with ex-husband Arbaaz Khan who is currently dating an Italian model-actor? All we can say for certain is Miss Arora looks happy. But has Miss Arora found her peace? Our guess is as good as yours. 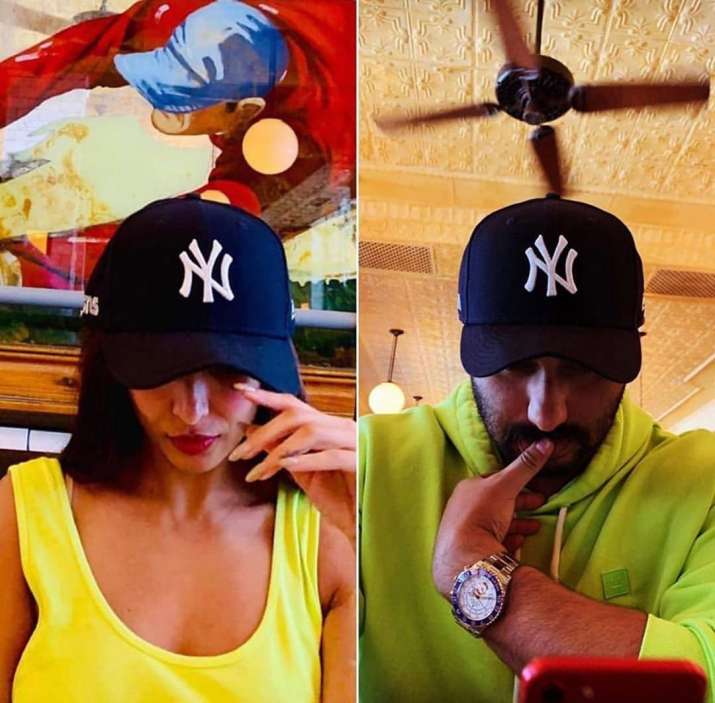 Malaika Arora has THIS funny nickname for beau Arjun Kapoor