Barcelona vs Bayern Munich: The two heavyweights in contrasting form to lock horns in UCL quarterfinals

Bayern Munich are an unstoppable force this season and are labelled as the prime contenders to lift the trophy and facing them will be a huge task for Lionel Messi's Barcelona, who had one of their worst seasons, after losing La Liga title to Real Madrid.

The quarterfinals will commence with French giants Paris Saint-Germain locking horns against Italy's Atalanta. While, Spain's Atletico Madrid, who knocked out defending champions Liverpool from the tournament will square up against Bundesliga's RB Leipzig. Title favourites Manchester City will face Olympique Lyon after beating 13-time UCL champions Real Madrid in the round of 16. The power-packed quarterfinals will be headlined by the mega clash between Barcelona and Bayern Munich: the two superpowers in world football.

Bayern Munich are an unstoppable force this season and are labelled as the prime contenders to lift the trophy and facing them will be a huge task for Lionel Messi's Barcelona, who had one of their worst seasons, after losing La Liga title to Real Madrid and ousted from Copa del Rey race.

Maybe for the first time in the last decade, Barcelona will enter any contest without being tagged as the favourites or with 50-50 chance. Munich are tipped to get past the Blaugraunas, with an overall better side. They have played dominant football throughout the season and retained the Bundesliga title, with Robert Lewandowski being the leading man for them. The positive in Munich's team is that it is not about Lewandowski unlike the case with Barcelona and Messi. The German giants are competitive side with top-class players in all the departments, who are also performing at a high level this season, be it Joshua Kimmich, Serge Gnabry or David Alaba. Thomas Muller has also made his point this season, with the consistent show and proved everyone that he is still a top-midfielder in the world after average show in the last two seasons. He has provided 25 assists this season till now and netted 12 goals. 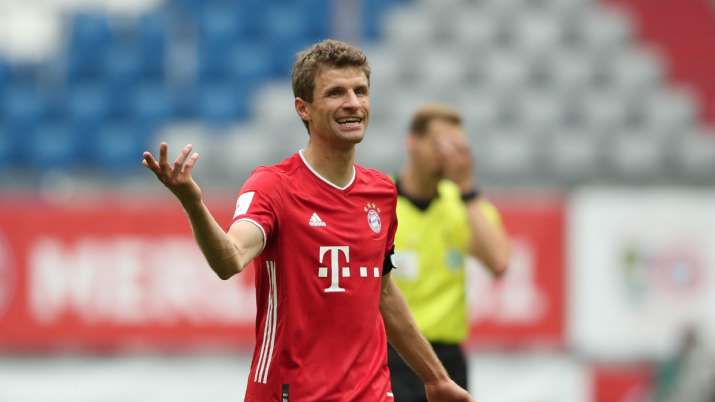 In Barcelona, the problem is quite evident in the past couple of season i.e their over-dependency on Lionel Messi. They have to be dependent on Messi's magic to win every big game. Antoine Griezmann has still not reached half of his best at Barcelona, the former Atletico Madrid's winger is struggling to adapt in the Catalan's system. Luis Suarez had his name on the goal sheets this season 20 times, but he lacks consistency and playing at Barcelona is not only about goal scoring, but the structure also needs every player to involve in the game throughout the 90 minutes. Messi is once again taking all the toll on his own shoulders with 31 goals and 26 assists this season. While Griezmann only managed 15 goals and four assists, while playing more games than Messi. After strong first-half against Napoli, Barcelona struggled in the second after Messi slowed down after being hit by Kalidou Koulibaly. 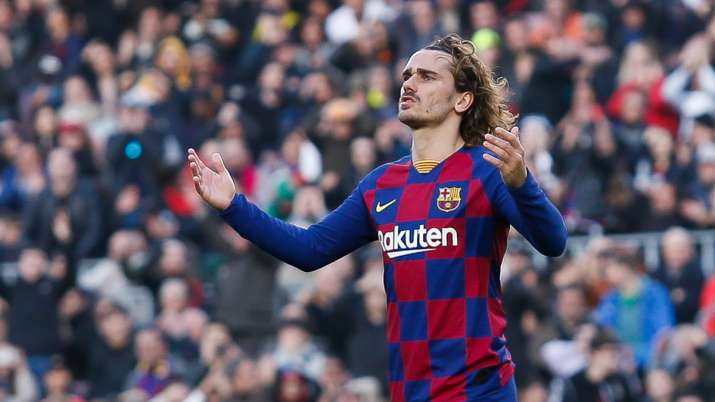 The defence line is the weakest link for Barca, which might end up being the reason for their trophy-less season this time. Gerard Pique is not the rock, that he was used to a few years ago, Jordi Alba has been struggling this season. Nelson Semedo has a good attacking mindset with quick speed but his defensive abilities are questionable. Clement Lenglet is the only positive in the Barcelona's defence right now, which put more pressure on a top goalkeeper like Marc Andre Ter Stegen. In La Liga this season, Ter Stegen kept gloves in 36 games and managed only 14 clean sheets but he was not the culprit behind it but the sluggish defence line, who have let down Barcelona.

After routing Chelsea 7-1 over the two legs in the round of 16, Munich will look to play their natural aggressive game against Barcelona too. The plan will be simple for the Munich's midfielders to land the ball on Lewandowski's feet and let him tarnish the weak Barca defence line. While the Catalan giants need to change their formation for the quarterfinals to contain Munich's attack. The 4-4-2 formation might be able to help them to control the game more while leaving them with only of Suarez or Griezmann to play alongside Messi in the front.

Whosoever win the battle on Saturday night will automatically gain the confidence which will help them in the semifinal round in which they will face either of Manchester City or Olympique Lyon.