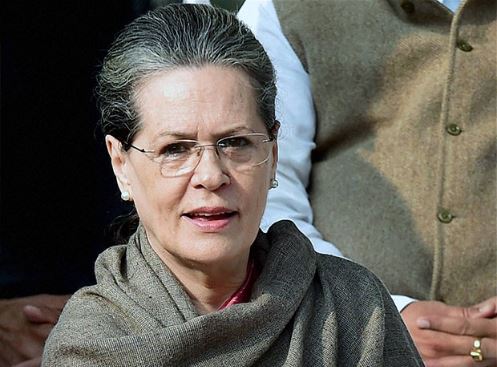 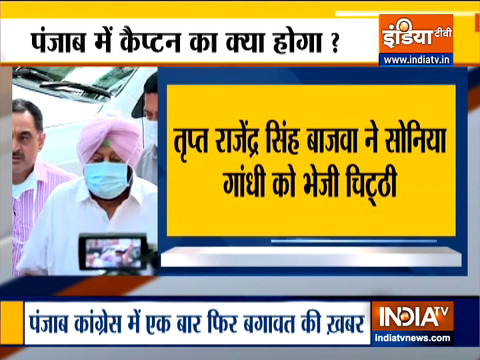 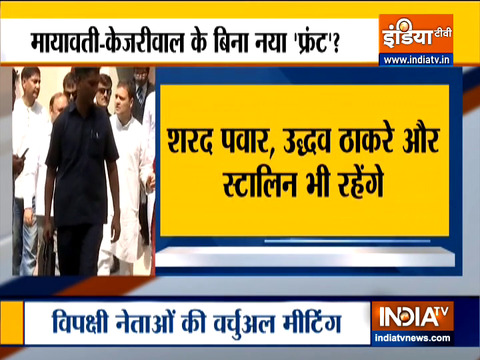 Congress interim president Sonia Gandhi will chair a crucial meeting of the Opposition parties on Friday via video conferencing. The meeting will be attended by scores of Opposition leaders and Chief Ministers of non-NDA ruled states. The meeting is seen as a part of the Congress' efforts to unite various Opposition parties to evolve a common strategy against the BJP-led NDA government. 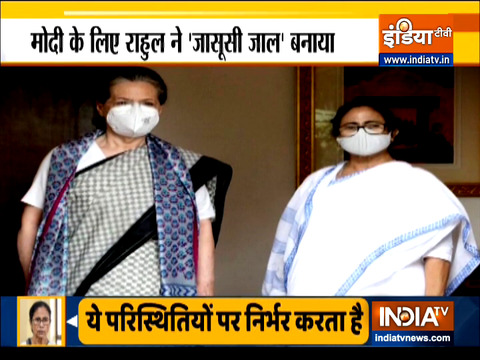 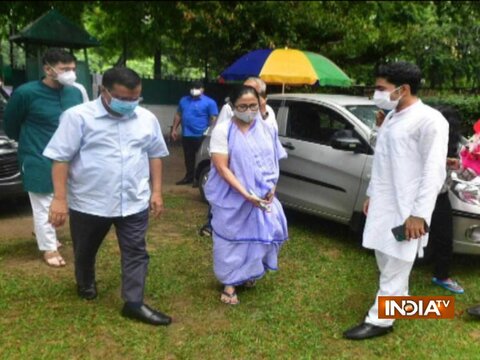 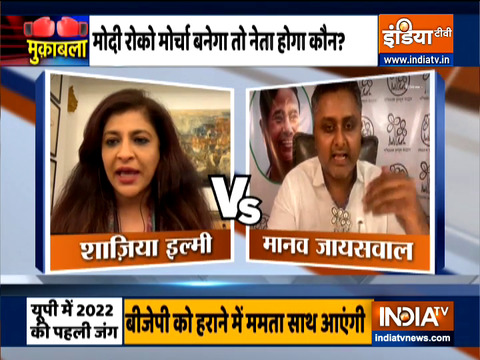 The meeting between Mamata Banerjee and Sonia Gandhi is significant amid opposition moves to join forces for a united fight in the 2024 national election. 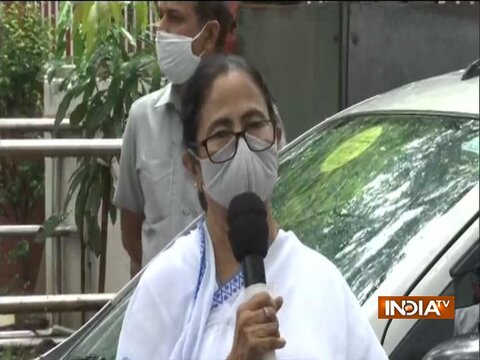 It is essential for everyone to come together in order to defeat BJP, says Mamata Banerjee

It is essential for everyone to come together in order to defeat BJP...Alone, I am nothing - everyone will have to work together. I am not a leader, I am a cadre. I am a person from the street, says West Bengal CM Mamata Banerjee 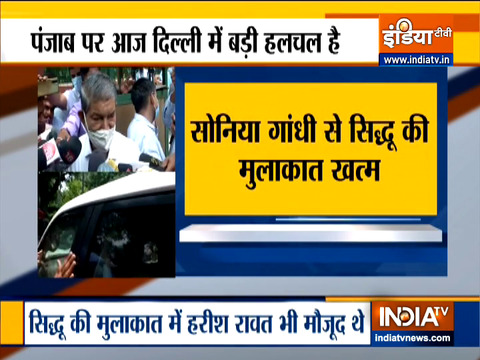 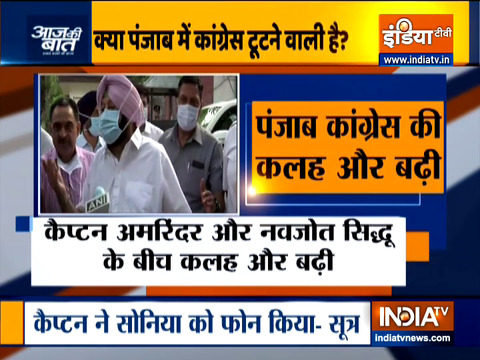 Even as it appeared that the Congress has reached a solution to end the bickering between Chief Minister Amarinder Singh and his former cabinet minister Navjot Singh Sidhu, the infighting is just refusing to die down. 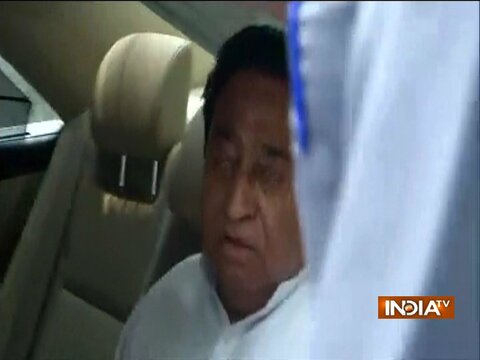 Sources revealed that former Madhya Pradesh CM Kamal Nath is the frontrunner to be the next Congress president. 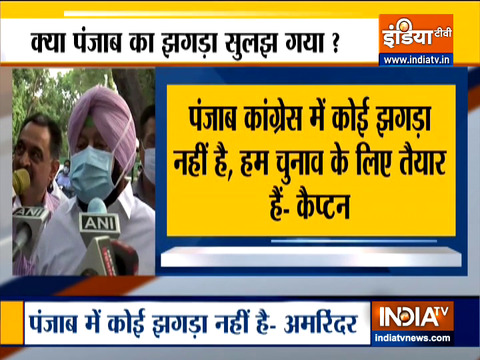 Punjab CM meets Sonia Gandhi, says will agree to whatever decision she takes as far as Punjab is concerned

I had come to meet the Congress president, discussed internal matters of the party, Punjab development issue. Whatever decision she takes as far as Punjab is concerned, we are ready for it. We are totally geared up for the upcoming elections: Punjab Chief Minister Amarinder Singh 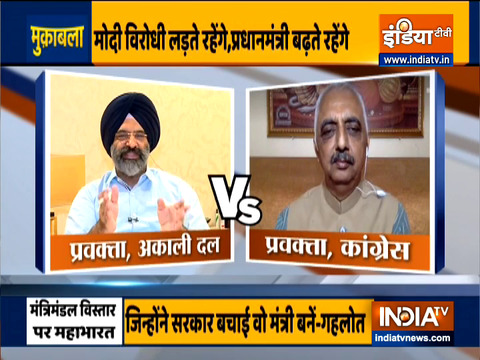 Amid his tussle with Navjot Singh Sidhu, Punjab Chief Minister Amarinder Singh on Tuesday reached the national capital to hold a meeting with interim Congress president Sonia Gandhi to present his side of the story. 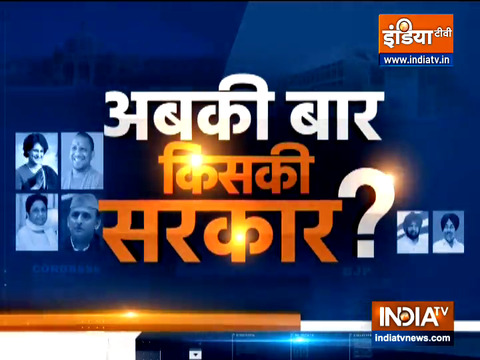 Punjab Chief Minister Amarinder Singh will meet Congress president Sonia Gandhi today in Delhi amid talks of infighting in the party's state unit ahead of Assembly elections. The state will go to polls early next year. 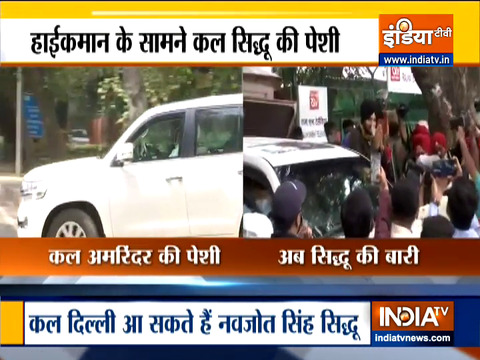 Senior Congress leader Navjot Singh Sidhu is likely to appear before a two-member AICC panel in Delhi on Thursday. This would be the second time when Sidhu will appear before an AICC panel amid infighting in the Congress' Punjab unit ahead of the Assembly elections. 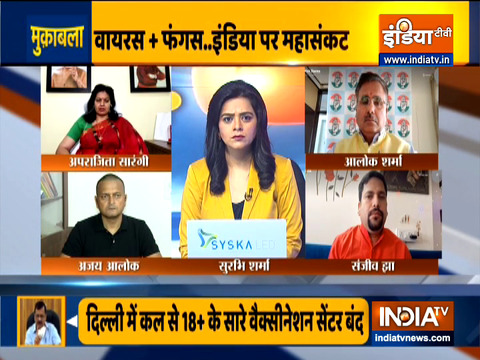 Congress president Sonia Gandhi on Saturday asked Prime Minister Narendra Modi to ensure the assured supply of essential medicines for the treatment of mucormycosis (black fungus) and cost-free care to those affected. In a letter to the prime minister, she also pointed out that the illness is not covered under Ayushman Bharat and most other health insurance plans and sought immediate action on the issue. 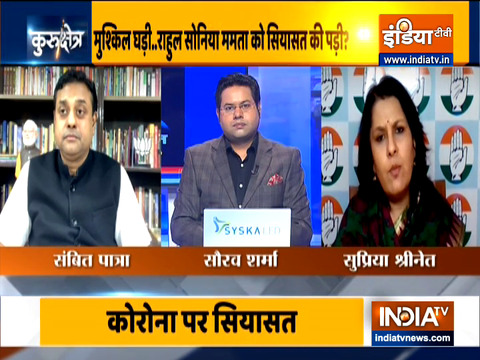 Why do politics on Covid deaths? Watch kurukshetra 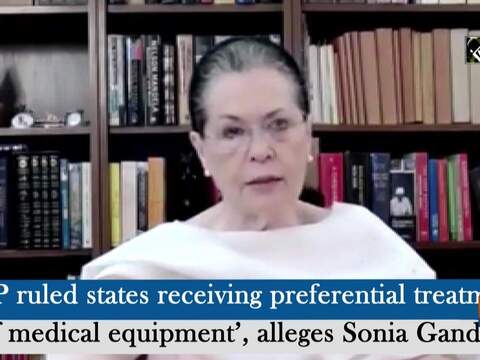 As the COVID-19 pandemic continues to rage across India, Congress interim president Sonia Gandhi alleged that BJP ruled states have been receiving preferential treatment in terms of medical equipment. 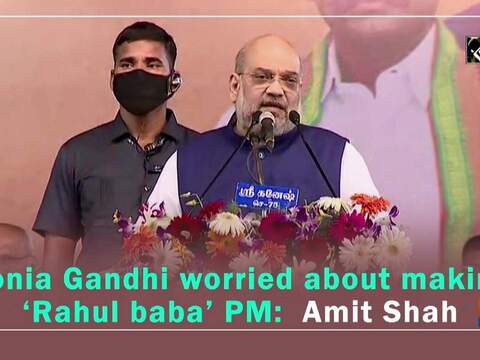 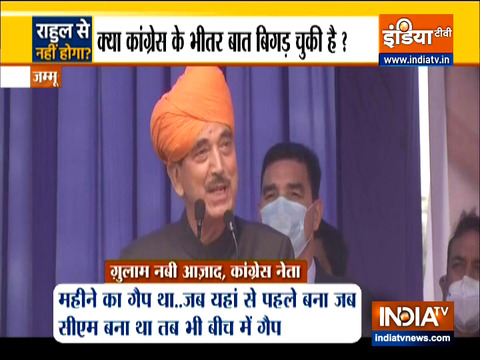 Congress leader Ghulam Nabi Azad during a "peace conference" in Jammu on February 27 said that he has retired from only Rajya Sabha, not from politics. 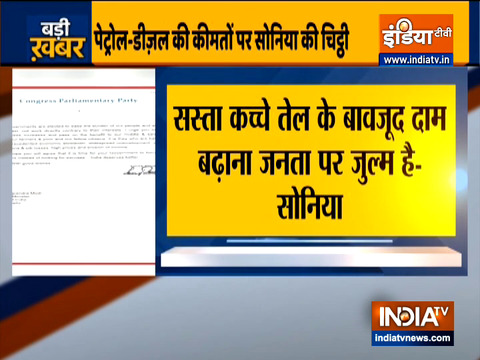 Congress Chief Sonia Gandhi writes to PM Narendra Modi over rising fuel prices. "I urge you to roll back these increases and pass on the benefit to our middle & salaried class, our farmers & poor and our fellow citizens," she writes. 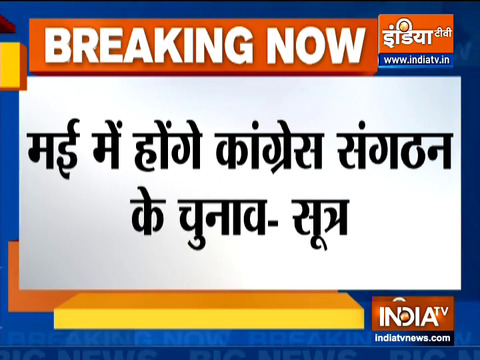 The Congress party will hold election to pick a full-time national president of the party after upcoming Assembly elections in four states and 1 Union Territory, sources told India TV. They said the elections will probably take place in May once the Assembly polls in West Bengal, Assam, Kerala, Tamil Nadu and Puducherry are over.