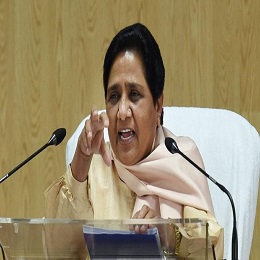 Kumari Mayawati, also known as Mayawati, is a renowned Indian politician who has been serving the nation in this field for over a decade. 65-year-old, Mayawati is the national president of the Bahujan Samaj Party (BSP). Mayawati is considered as an icon among the Dalits and is popularly hailed as “Behenji” or sister. Mayawati has been an important member of Bahujan Samaj Party (BSP) since its inception in 1984 and is now serving as the president of the party. She created history by becoming the first-ever female Scheduled Caste member to become the Chief Minister of an Indian state. Mayawati has served four separate terms as the Chief Minister of Uttar Pradesh in the year 1995, 1997, 2002-2003, and 2007-2012 . Mayawati's rise from humble beginnings has been called a "miracle of democracy" by former Prime Minister P. V. Narasimha Rao. Mayawati was born on January 15, 1956 in Delhi. Her father Prabhu Das was a postal employee at Badalpur in Gautam Buddha Nagar. Her mother's name was Ram Rati. In 1975, Mayawati completed her Bachelor of Arts (B.A.) degree from Kalindi Women’s College, in Delhi. She earned a B.Ed. from VMLG College, Ghaziabad in 1976. Thereafter, Mayawati did her Bachelor of Laws (LL.B.) from Delhi University in 1983. The Bahujan Samaj Party will fight the 2022 Assembly elections in Uttar Pradesh alone. Mayawati had stated that BSP will win the election with absolute majority just like they did in the 2007 assembly polls. In Punjab, the BSP will be contesting the polls with the Shiromani Akali Dal (SAD) i.e., former ally of the Bharatiya Janata Party (BJP). 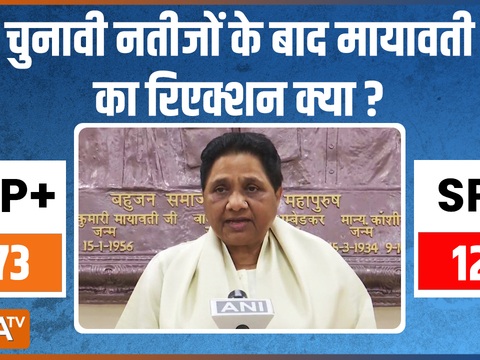 We will introspect poll results, move forward and come back to power: Mayawati 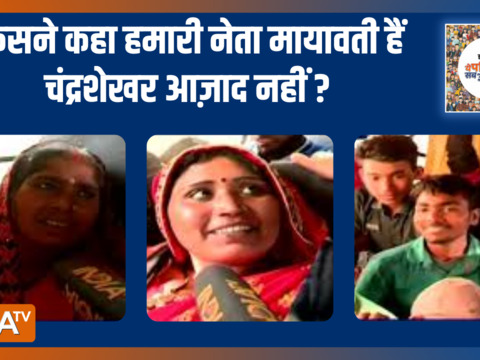 UP Election 2022: People of Varanasi share their opinion on Mayawati | Public Opinion | EP. 374 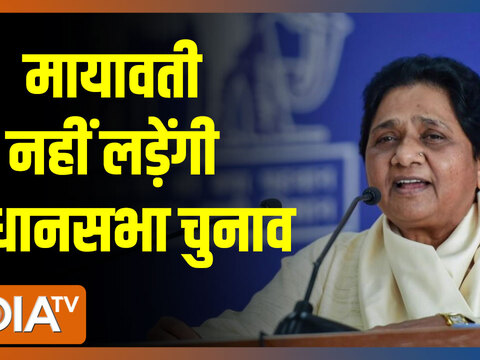