Kangana Ranaut is one of the most successful actresses of Bollywood. One of the highest-paid actresses in the country, she is the recipient of several awards, including three National Film Awards and four Filmfare Awards. Kangana Ranaut has featured five times in Forbes India's Celebrity 100 list. 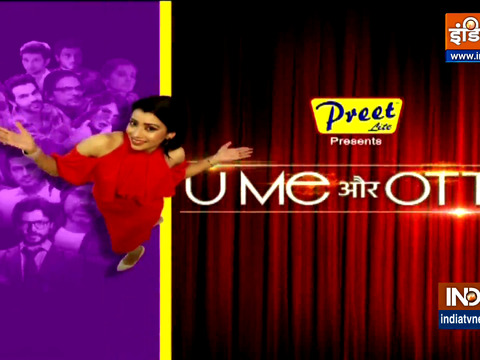 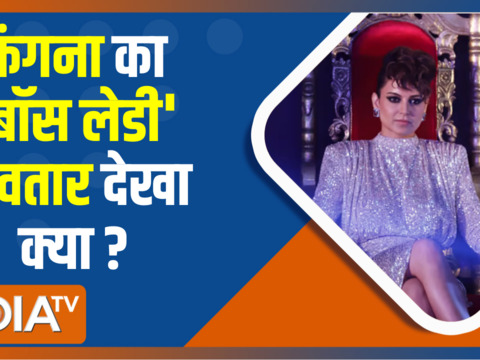 Manikarnika: The Queen of Jhansi