Supermodel of the Year 2: Semi finale of Malaika Arora, Milind Soman's show was all about glamour

Supermodel of the Year 2 semi-finale episode went a notch higher with the top four contestants - Eksha, Swapna, Thomsina, and Roshni, replicating four forms of representations - Flower Child, Spice Girl, Androgyny and Punk with their make-up, hair do and sizzling outfits! Apart from that the episode also revealed who won the Creative Director of the Year between Milind Soman and Anusha Dandekar.

The second season of Supermodel of the Year has unfolded surprises, excitement, drama and glam in equal measure! With models representing a variety of Indian states, colors and identities, this season introduced the theme of being ‘Unapologetically You’ and embracing who you are! The semi-finale episode goes up a notch higher with the top four contestants - Eksha, Swapna, Thomsina, and Roshni, replicating four forms of representations - Flower Child, Spice Girl, Androgyny and Punk with their make-up, hair do and sizzling outfits! The gorgeous ladies will have to walk the ramp bringing their characters to life along with a live photoshoot on a turn table! The vibe would be unmatchable! Apart from that the episode also revealed who won the Creative Director of the Year between Milind Soman and Anusha Dandekar.

The upcoming semi-finale episode has been inspired by the women who have been totally unapologetic about themselves, and it’s time we make these words and forms of representations a part of the GenZ lingo!

Flower Child depicts a young person, especially a hippie, rejecting conventional society and advocating love, peace, and simple idealistic values. The term was widely popular in 1960s-70s and Swapna would be seen nailing the look with her dreamy floral green outfit and a hair-do involving eight times the weight of her hair! With her baby face and long legs, she can do wonder with this role leaving everyone mesmerized! 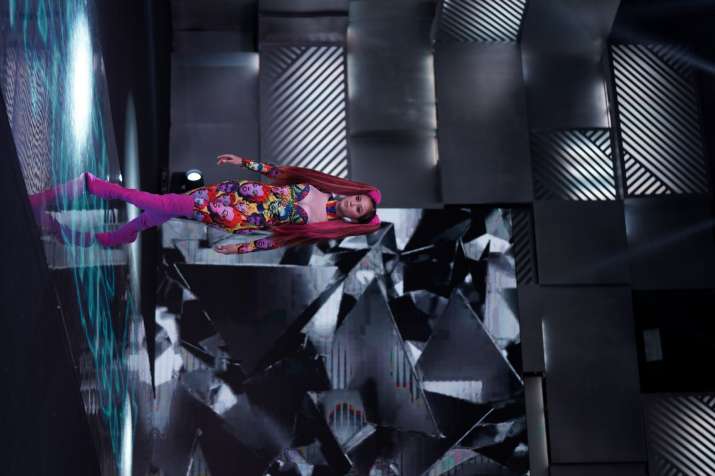 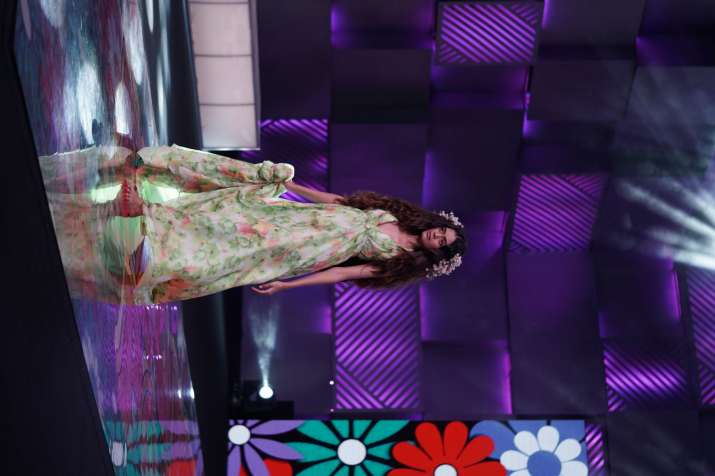 With their ‘girl power’ mantra, the Spice Girls redefined the girl group concept by targeting a young female fanbase instead of a male audience. Spice Girls originally were a British pop group made up of five young women which was very popular in the 1990s. They were seen as confident and independent young women, thus focusing on girl power. And, who better than our Supercop, boxer and biker Eksha to portray this look. While she walks the ramp with a baseball bat, you will surely get Harley Quinn vibes with her two magnificent pink shaded pigtails!

Androgyny is the combination of masculine and feminine characteristics into an ambiguous form. Androgynous fashion promotes men wearing stereotypical women's clothing, women wearing clothing traditionally associated with men, or neutral clothing associated with neither of the genders. The bold and beautiful Roshni, will be seen carrying the look effortlessly with an audacious outfit and a gorgeous side hairstyle! 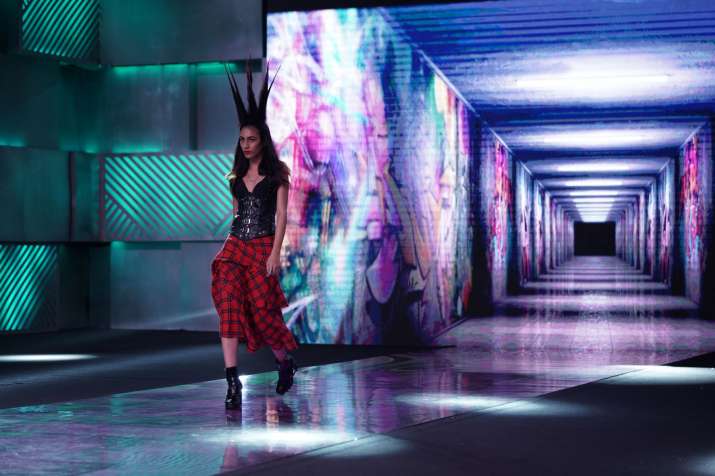 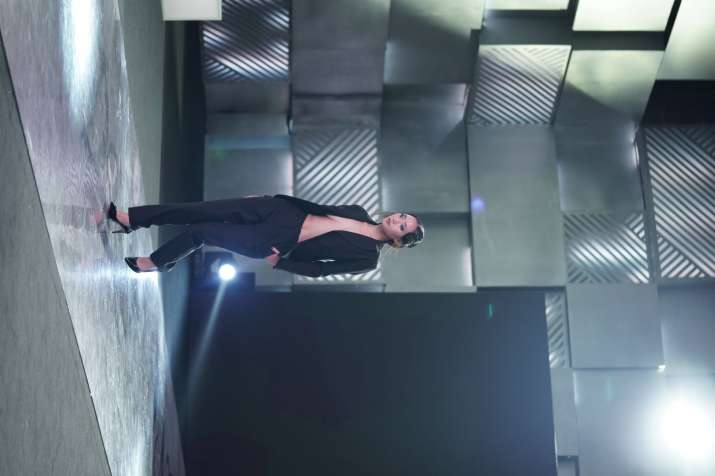 The distinct social dress of other subcultures and art movements, including glam rock, skinheads, rude boys, greasers, and mods have influenced Punk fashion. Punk resonates with a young troublemaker and this representation involves clothing, hairstyles, cosmetics, jewelry, and body modifications of the punk counterculture. Thomsina’s funky yet strong vibe fits the role perfectly and with her spiked hair, she will surely electrify the ramp and judges alike!

It is the final Showtime! Catch the sensational semi finale to witness this remarkable representation and get to know who makes it to the grand finale of Supermodel of the Year Season 2