Salman Khan is amazing, says Priyanka Chopra during The Sky Is Pink promotions

Priyanka Chopra, who is these days promoting her upcoming film The Sky Is Pink said that there is no issue between her and Dabangg 3 actor Salman Khan after Bharat film.

Actress Priyanka Chopra who is on a promotional spree these days for her upcoming Bollywood film The Sky Is Pink, has finally spoken up on the air of spat between her and Dabangg 3 actor Salman Khan. It all happened when the actress decided to quit the film Bharat because of personal life later which Katrina Kaif was roped in. Later which various reports poured in claiming that things are not well between the two actors after her walkout.

Talking about the same, Priyanka said, “The only thing I’d say is that if there was a reaction required you’d have had it by now. Salman is amazing. I’ve always admired him. He came for Nick and my reception, we went to his house, I’m really close to his sister (Arpita Khan). So, there’s never an issue with him.” 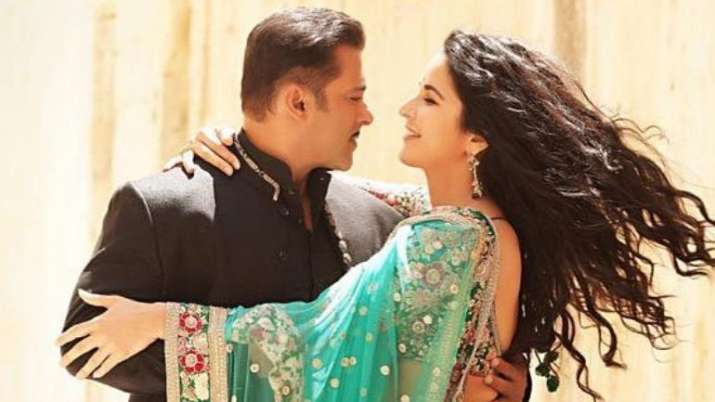 Talking about the upcoming project, the promotions of the film took place on the sets of Madhuri Dixit's show Dance Deewane.

The Sky Is Pink is directed by Shonali Bose and is slated to release on October 11, 2019. It also stars Farhan Akhtar, Zaira Wasim and Rohit Suresh Saraf in pivotal roles. Watch the trailer of the film here: