Actor Kartik Aaryan, who stepped into the Bollywood world through Pyaar Ka Punchnama has now become everyone's favourite. Counted amongst the heartthrobs of the industry, the Luka Chuppi actor is often spotted at various events and places by the shutterbugs donning his unique style and charming smile. Yet again, he was papped outside Dinesh Vijan's office, who also seems to be the producer of his upcoming film with Sara Ali Khan Aaj Kal. But what caught everyone's attention was his mode of conveyance and that was an auto.

Yes, the actor ditched his car and bike and took an auto ride instead. Kartik looked uber cool as he opted for a blue and white striped sweatshirt teamed up with a pair of matching denims. Impressive. Right? Have a look at his pictures: 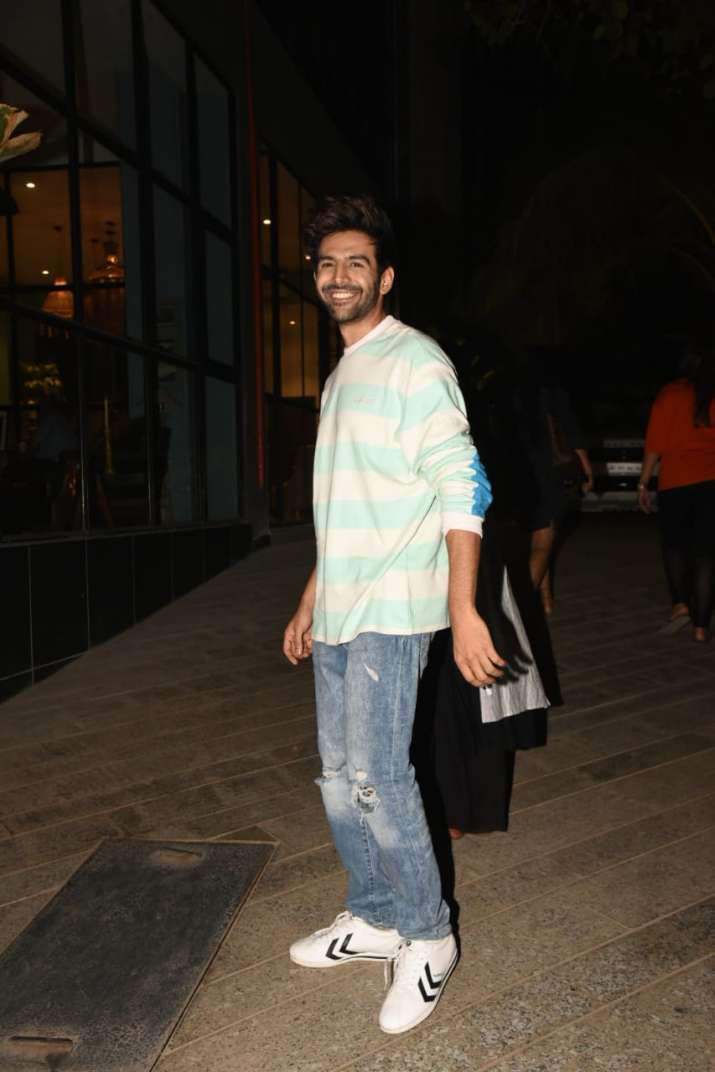 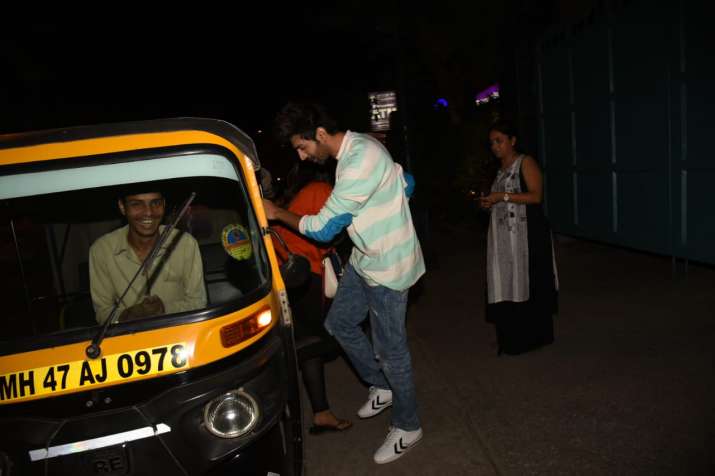 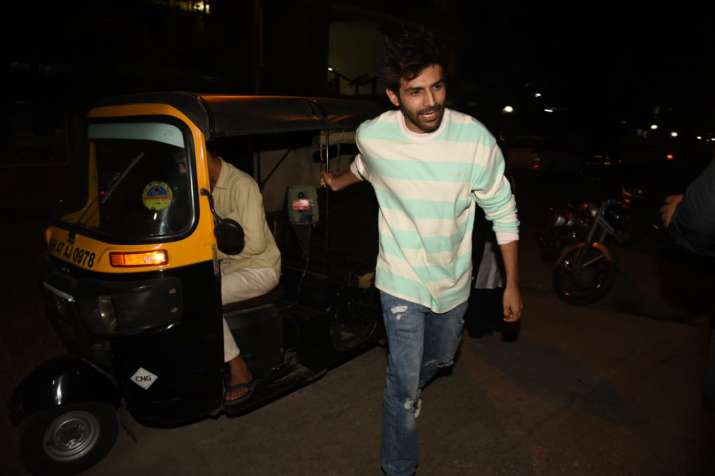 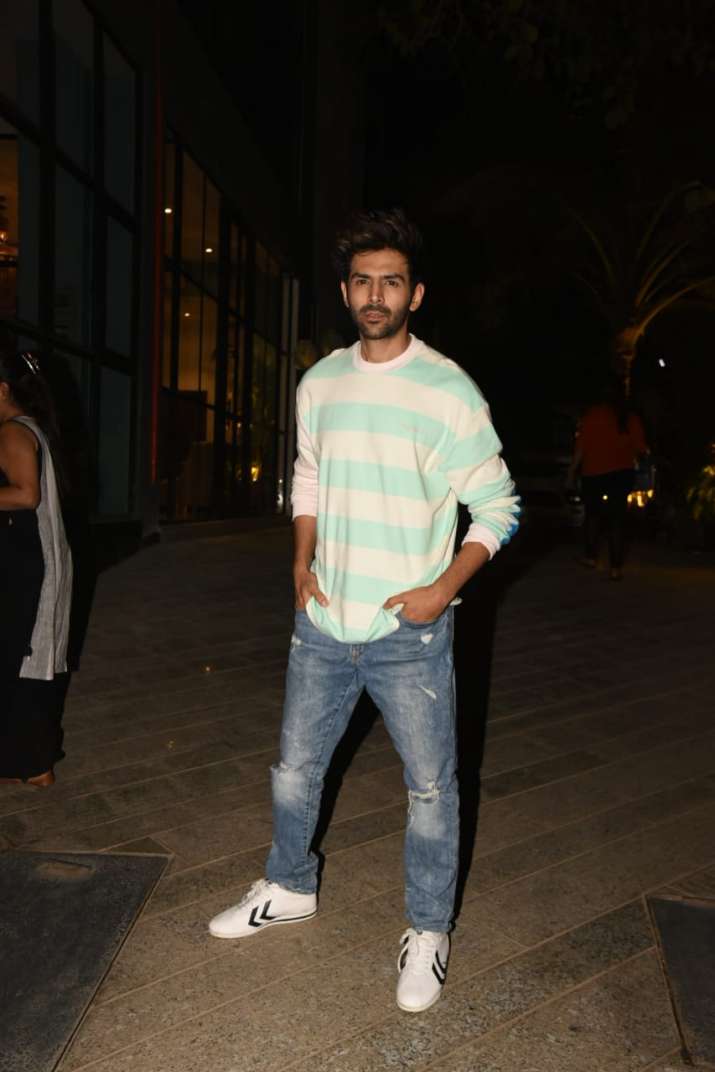 #AajKal ❤️ 🙏🏻 .... ... #Repost @imtiazaliofficial the oxygen that makes the film breathe #aajkal @saraalikhan95 @kartikaaryan (clicked during the first few readings of the film, before shoot began)

On the work front, apart from Imitiaz Ali's directorial film, the actor will also be seen in Bhool Bhulaiyaa 2 and Dostana 2. His last film Pati Patni Aur Woh worked wonders and he received accolades for his performance. The movie which also starred Bhumi Pednekar and Ananya Panday in leading roles has garnered Rs.80 crore nett at the box office to date.