The internet is filled with stunning pictures of Aishwarya Rai Bachchan walking the ramp of Paris Fashion Week 2021. Not only this but even her actor-husband Abhishek Bachchan shared an update in the form of a boomerang clip of the Eiffel Tower lit up at night.

Fans are always curious to know what's up with Aishwarya Rai Bachchan and Abhishek Bachchan. The two of them are counted amongst one of the much-loved couples of the tinsel town. Recently, they grabbed eyeballs when they flew to for a quick trip to the beautiful city of Paris. Not alone but they were accompanied by their little daughter Aaradhya. And now pictures from their outing are finally here! The internet is filled with stunning pictures of the actress walking the ramp of Paris Fashion Week 2021. Not only this but even Abhishek shared an update in the form of a boomerang clip of the Eiffel Tower lit up at night.

Speaking about Aishwarya, she looked gorgeous in her white gown and light pink lipstick as she walked on the stage which was set right in front of the iconic Eiffel Tower. Not only this but she was even captured having fun time with her fellow ladies including-- Jaha Dukureh, Nicolaj Coster Waldau, Cindy Bruna, Leïla Bekhti, Katherine Langford, Helen Mirren, Aja Naomi King, Nidhi Sunil, Amber Heard, Soo Joo Park, Yseult, Liya Kebede and Luma Grothe.

Have a look at some of her pictures here: 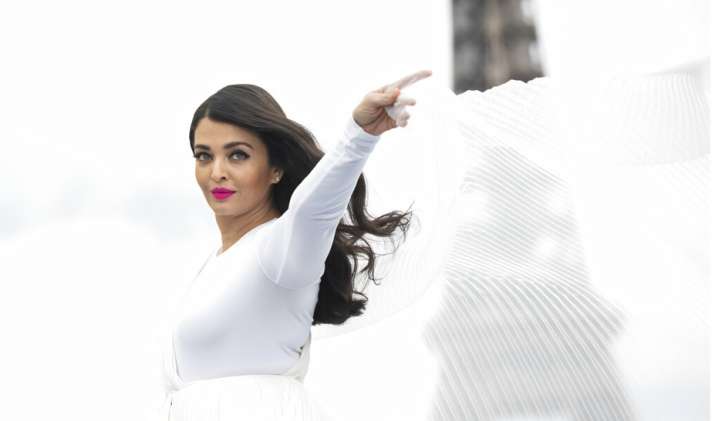 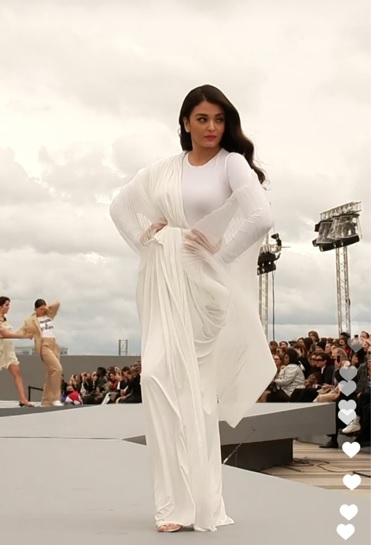 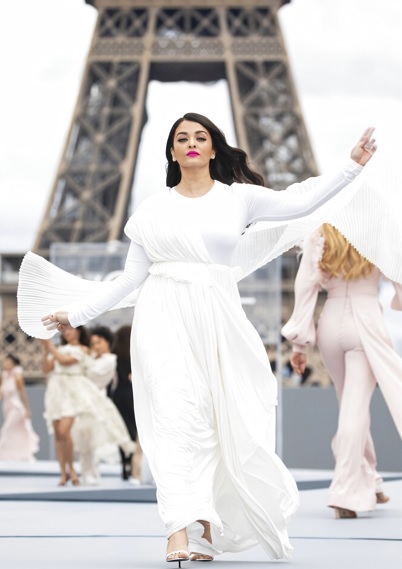 Speaking about Abhishek, he took to Instagram and shared a sneak peek into his vacation with family. The boomerang video shows the iconic building looking beautiful in the night sky as it glittered with bright yellow lights.

Captioning the post, the 'Guru' actor wrote, "Paris when it sparkles" and added the beautiful French song La Vie En Rose in the background. 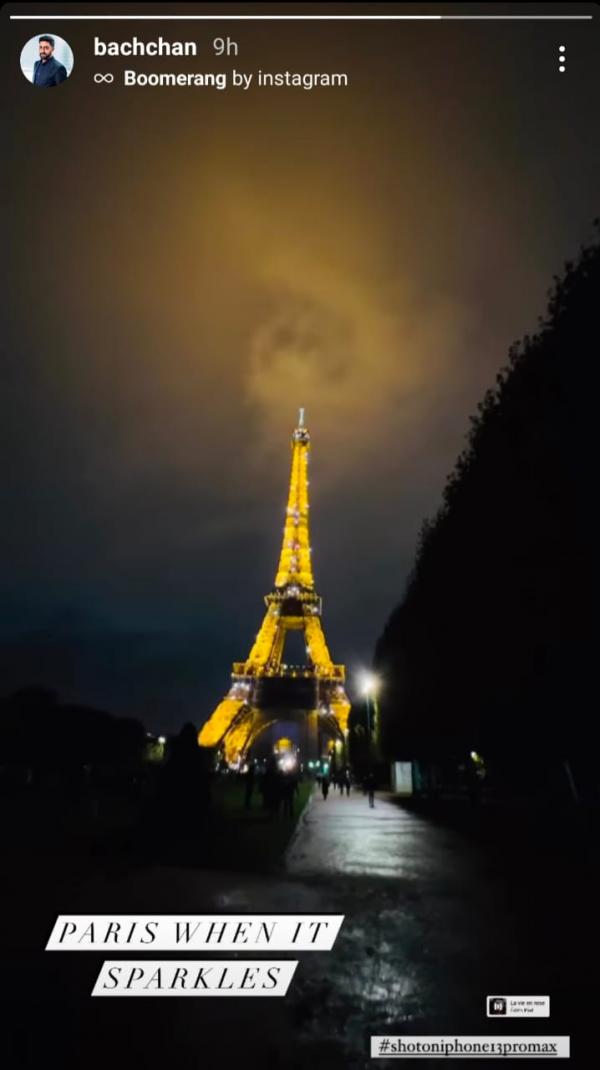 On the work front, Abhishek was last seen in the film 'The Big Bull' based on the life story of a stockbroker Harshad Mehta. Next up, he has Bob Biswas and Dasvi in the pipeline.

While for Aishwarya, she will soon be returning to the silver screen in Mani Ratnam’s magnum opus Ponniyin Selvan: Part One which is expected to release in 2022.