Deepika Padukone's Chhapaak ain't a film to be missed. And, we have five reasons to say so

From versatile Vikrant to de-glam Deepika, we list five reasons to watch Chhapaak this week.

Chhapaak is scheduled to release on January 10 and ahead of its release, Twitter is divided -- courtesy, film's leading actress Deepika Padukone's JNU visit. While one faction is promoting Chhapaak, the other is obviously making #BoycottChhapaak trend. Keeping this buzz aside for a while, here we give you five reasons which make Chhapaak a must-watch film.

The movie based on acid-attack survivor Laxmi Agarwal intends to show her fighter spirit after the horrific incident. We know the subject must have been dealt with quite sensitively. Because, Meghna Gulzar. The Raazi filmmaker is among the handful of Bollywood's leading directors who have forte of humanising any subject.

So, without much ado, read why watching Chhapaak should be in your to-do list this week. 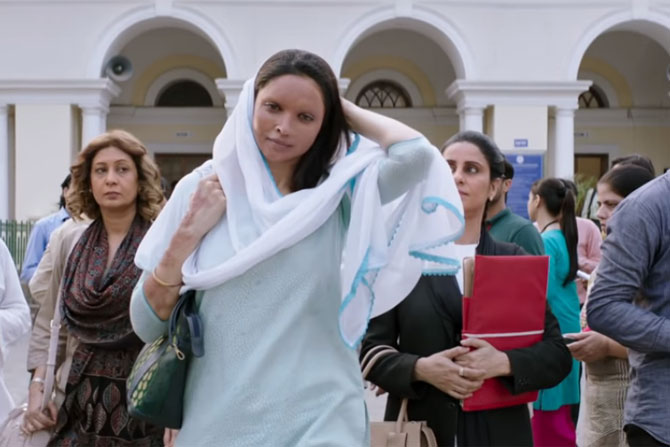 As told earlier, Chhapaak is inspired by the real-life events of acid-attack survivor Laxmi Agarwal. And, watching a real story onscreen is a different feeling altogether. There are moments of goosebumps, tears, lump in your throat and joy. Real-life stories have undisputed power to establish a better emotional connect. You empathise with the characters besides understanding their situations and circumstances with a more sensitive approach. 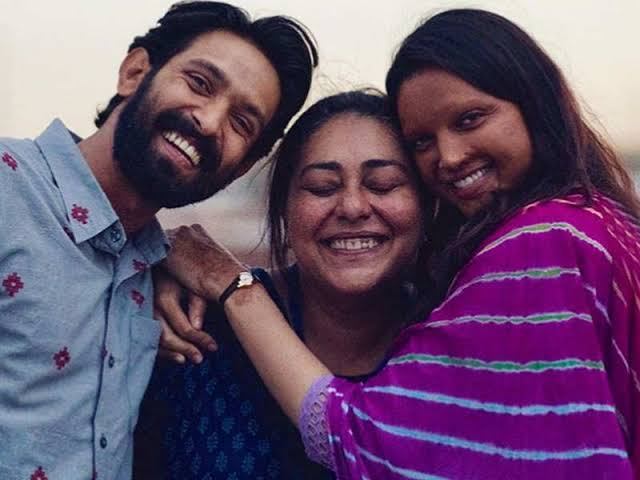 Meghna Gulzar is one of those few women filmmakers of Bollywood, who is leading from the forefront. If you see her last two films- Talwar and Raazi- both were poles apart and both excelled. Meghna is not a director who believes in dabbling into a particular genre. Whether it is a crime thriller or an espionage drama, Meghna knows her strength lies in the story and the human connect. Hence, she is always successful is striking a chord with her audience. Meghna seems to be adding another feather to her cap with Chhapaak.​ 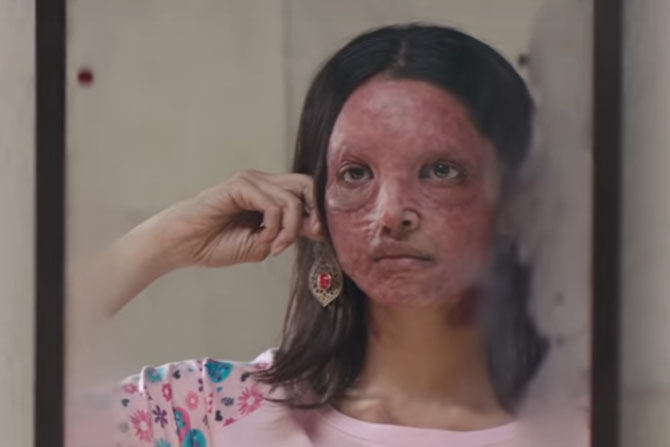 Nowadays, actresses are not scared of shattering the stereotypes related to beauty. After Anushka Sharma in Pari, Deepika Padukone too has ditched makeup to put up prosthetic. It is not the first time, she is experimenting with a character. Whether it is Piku or Bajirao Mastani, Deepika has only raised the bar for herself with every performance. Deepika is also the producer of Chhapaak. Follwing the footsteps of Anushka and Priyanka Chopra, Deepika too can be seen backing unique subject. 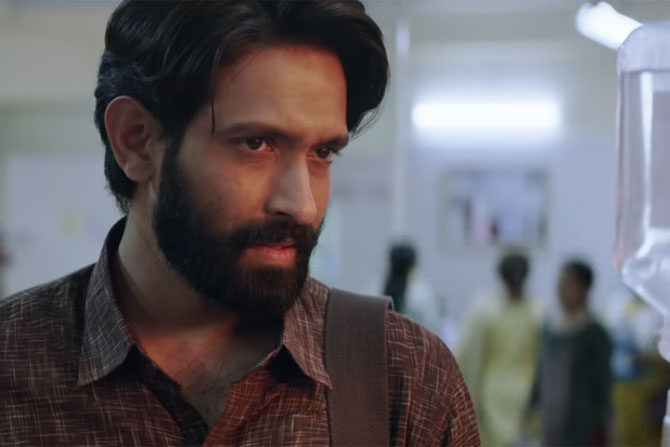 Is there anything this man can't do? Girls have been in awe of Mr. charming Vikrant Massey ever since his Balika Vadhu days. Though he is no more active in the television industry, he has made his presence felt strongly in Bollywood and digital space. The versatile and maverick Vikrant is cherry-picking his projects- Lootera, A Death in the Gunj, Lipstick Under My Burkha, Made In Heaven- all are critically acclaimed. He skillfully infuses his character with believability and that's why he has been the choice of filmmakers.

So far, he has been loved by a certain section and now with Deepika's Chhapaak, he will be reaching a wider audience. 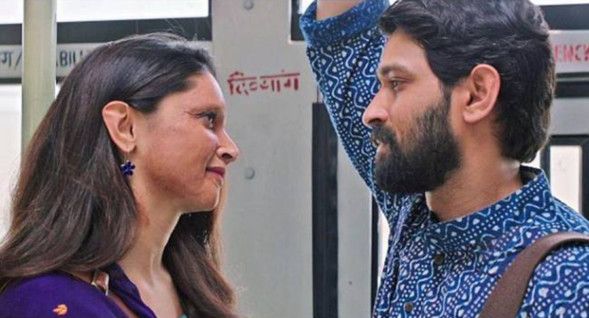 Chhapaak is a tale of triumph over tragedy. The reel-life couple Malti and Amol's love blooms in the time of darkness. Amol is Malti's knight in shining armour. The couple fights for the right and emerges victoriously. If reviews and the trailer are anything to go by, Deepika as Malti and Vikrant as Amol have instilled life in their characters. The pairing of Deepika and Vikrant is oven-fresh, making Chhapaak an interesting watch.