Everything is not alright between Katrina Kaif and Aamir Khan! Is Fatima Sana Shaikh the reason?

Katrina Kaif is not happy with Aamir Khan's comment about the 'lead actress' of Thugs of Hindostan.

Thugs of Hindostan is highly-anticipated movie ever since it was announced. After all, the ensemble included likes of Aamir Khan, Katrina Kaif, Amitabh Bachchan and Dangal-fame Fatima Sana Shaikh. According to the lead actor of the film, Aamir Khan, the heroines in the film don’t have equal screen time. As per Mid-Day reports, the actor during a media interaction said that Fatima is the lead actress of the film while Katrina is only there for a few songs. Aamir Khan was interacting with media for his upcoming film Secret Superstar.

This reportedly miffed Katrina Kaif, who is disappointed with these comment from the actor. But it is a no surprise since Aamir Khan is very close to Fatima Sana Shaikh. He is apparently giving her private coaching on the sets. Rumours are rife that since Fatima shared the screen space with the actor in Dangal, he might have talked the makers into taking her in the film. Kiran Rao, however, rubbishes the rumours about Aamir Khan being partial with Fatima. According to her, it was a joint decision taken by Aditya Chopra, Krishna Acharya and Aamir.

Thugs of Hindostan: Katrina Kaif is ruling the internet with her beachy looks

LEAKED: Aamir Khan's scuzzy look for Thugs Of Hindostan goes viral for all the right reasons 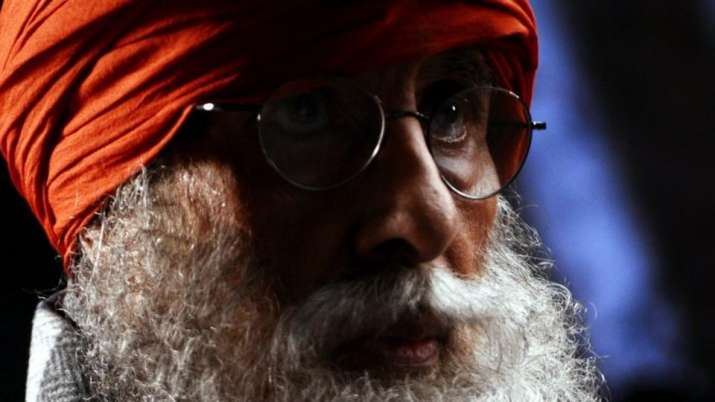 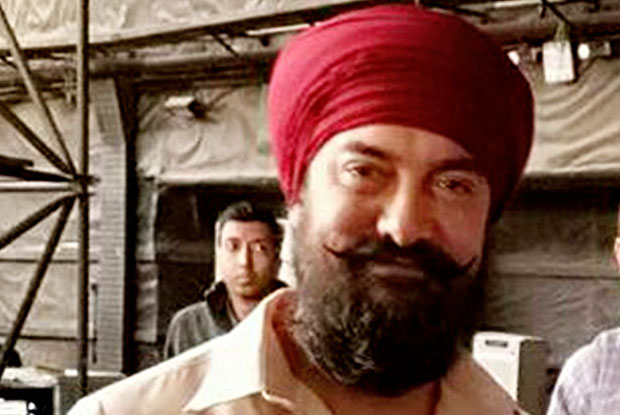