The Black Prince will showcase Maharaja Duleep Singh’s revolt against the British. The film’s story is envisioned by film director Kavi Raz

The IIFA 2017, recently held at New York, like always, was magnificent, spectacular, and a grand show. With stellar performances from the renowned actors and actresses, the IIFA stage was a witness to illustrious personalities of the film fraternity, award winners, and those who were nominated for the awards. In short, it was a star-studded night at New York. Amongst all the films, made last year, which were honored at the IIFA, there was one film which grabbed the attention of the audience there, and everywhere else was ‘The Black Prince’. 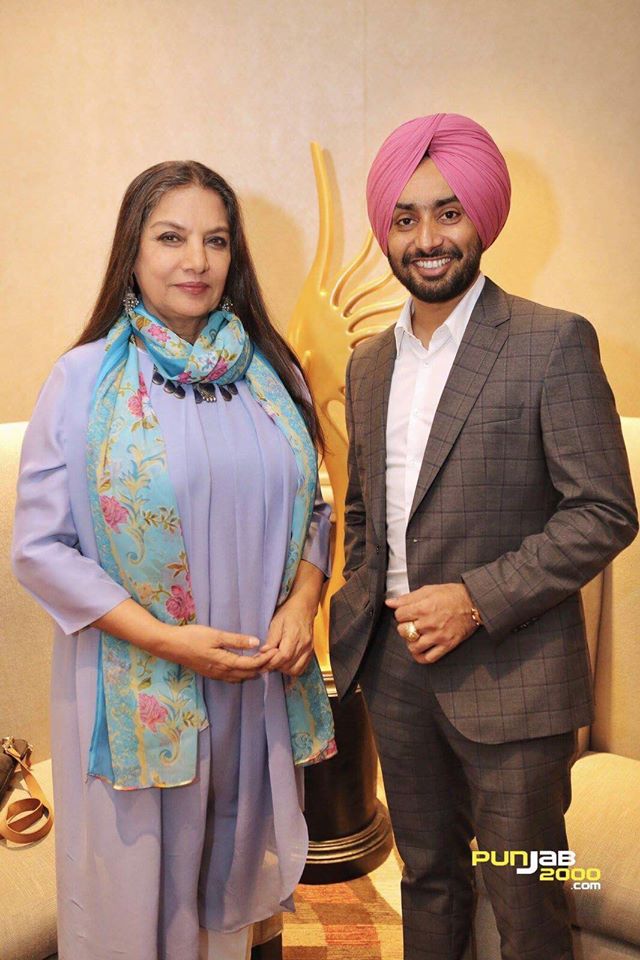 Sufi Singer Satinder Sartaaj, who will make his acting debut with this film, essaying the role of Maharaja Duleep Singh;  son of Maharaja Ranjit Singh and only child of Maharani Jind Kaur- played by the seasoned actress Shabana Azmi who has grown from strength. Sartaaj is leaving no stone unturned to mark his motherland, and his homeland Punjab on the world map. The preview of the film was unveiled at the glorious IIFA stage, along with Shabana Azmi introducing the primary characters of Maharaja Duleep Singh and Maharani Jindan Kaur. Sartaaj, like always, enthralled the massive audience with his soulful voice.

The Black Prince will showcase Maharaja Duleep Singh’s revolt against the British. The film’s story is envisioned by film director Kavi Raz. It is a careful projection of historical facts, and involves earnest endeavors of the entire team to clear the prejudices regarding Maharaja Ranjit Singh’s family and throw light on the facts which have led to numerous misinterpretations. The movie is scheduled to hit the silver screens on July 21, 2017 in 3 languages- English, Hindi, and Punjabi in 18 countries.

The Black Prince: Decoding the Kohinoor mystery, tale of disputed ownership. Watch video
Award-winning film The Black Prince to be previewed at the 18th IIFA Festival in New York