Known for his hilarious and amusing attitude Kapil Sharma is going through a rough phase in life due to his professional life as well as due to his degrading health.

The stand-up comedian has taken a break for quite some time due to health issue and will return with a fresh energy and show. Kapil’s previous show Comedy Night With Kapil and the current one The Kapil Sharma Show both has witnessed ample number of Bollywood bigwigs including Shah Rukh Khan, Salman Khan, Govinda, Ajay Devgn, Akshay Kumar, Amitabh Bachchan, Abhishek Bachchan, Aishwarya Rai, Anushka Sharma and many others. Interestingly, Kapil has managed to tickle the funny bones of all these celebs with his funny one liners, when they used to visit his show for their film promotions.

Kapil in an interview to Pinkvilla said, “Yes, I am just going to rest for some days. It is just a drop of a few episodes because I cannot ignore my health at this stage when my movie is also going to release and the coming schedule is going to be more hectic. I will come back with full force. I am thankful to the channel that they allowed me and did not put any pressure.”

We are very sure that his fans are going to miss Kapil’s amusing punchlines and jokes during this course of time.

So here we bring some of the popular funny dialogues of Kapil from his shows. 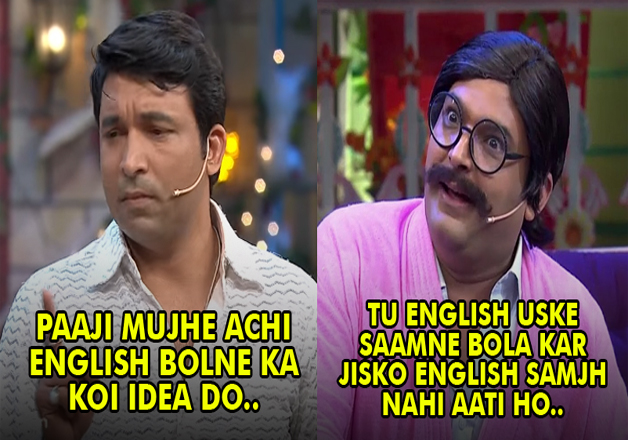 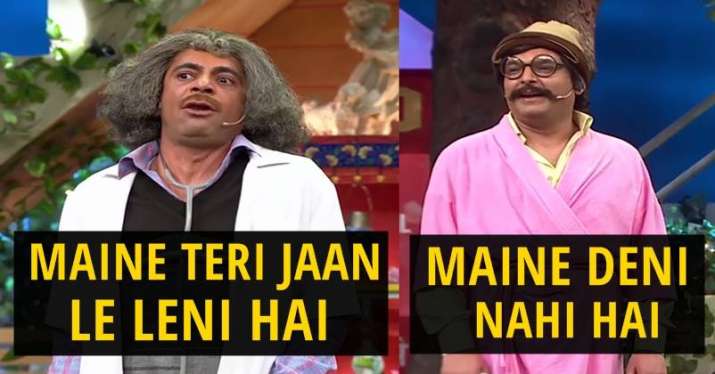 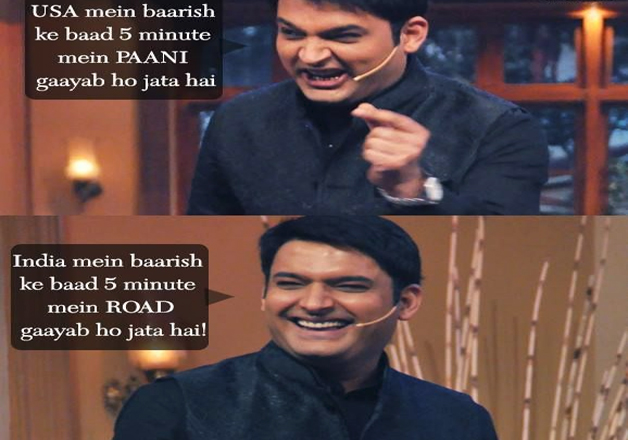 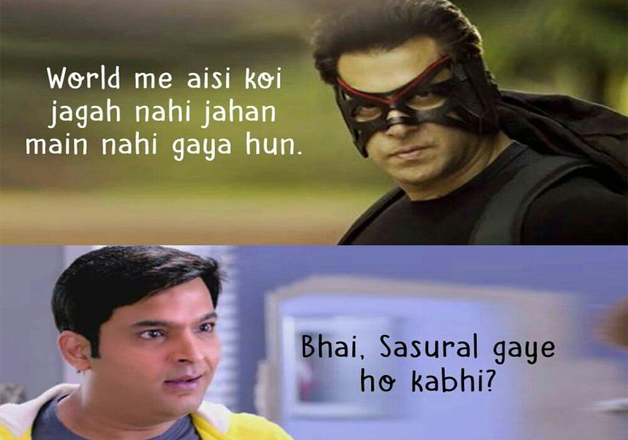 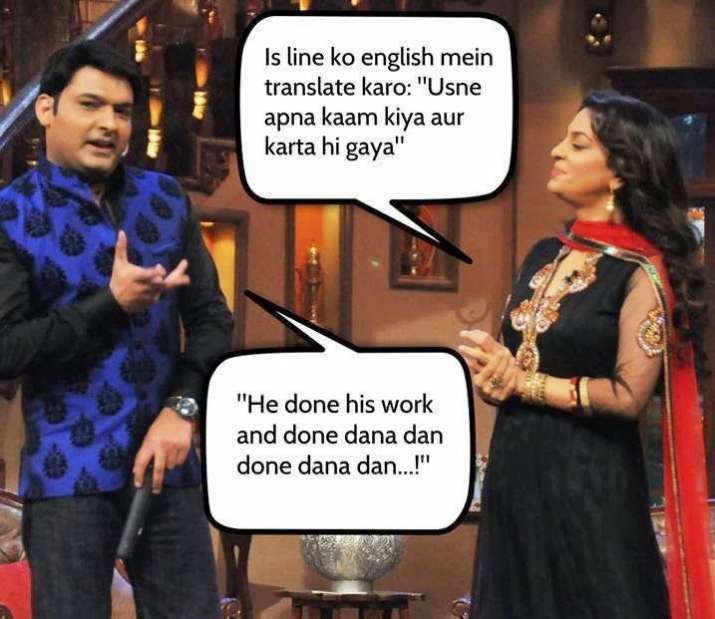