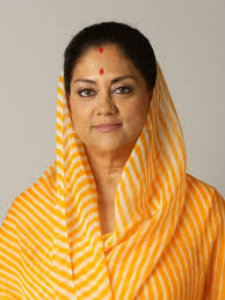 Vasundhara Raje Scindia or Vasundhara Raje represents Jhalrapatan seat in Rajasthan Assembly. Born on March 8, 1953 in Mumbai to Jivaji Rao Scindia and Vijayaraje Scindia, Vasundhara Raje has served as Rajasthan CM twice. She has also served as Member of Parliament (MP) eight times representing Guna constituency. Raje has a graduation degree from Sophia College in Mumbai with the degree in Economics and Political Science. In the 2013 election, BJP won a huge majority winning 163 seats and Vasundhara Raje was selected as CM for the second time. She had held the post previously from 2003 to 2008. 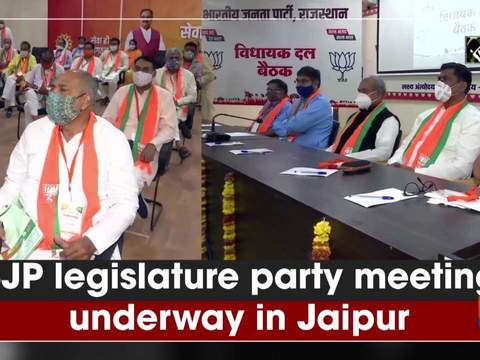 A BJP legislature party meeting is underway at the party headquarters in Jaipur. Former Chief Minister Vasundhara Raje is also present at the meeting, which comes ahead of the Rajasthan Assembly Session starting from August 14. 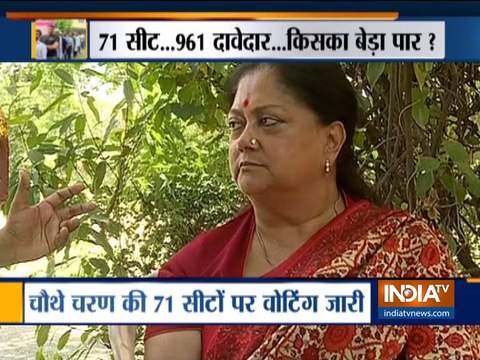 The assembly election will be contested under her leadership and she will again become the chief minister with a thumping majority, he said at the concluding session here of the BJP's state working committee meeting.

Rajasthan: Vasundhara Raje govt orders to include lectures of 'mahatmas' in school curriculum

Rajasthan: Vasundhara Raje govt orders to include lectures of 'mahatmas' in school curriculum