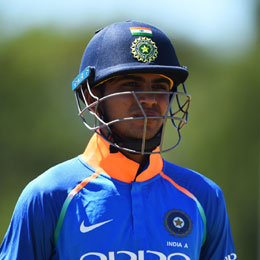 Shubman Gill is known for his classy batting, has been in terrific form since his U-19 World Cup heroics in New Zealand, where he finished as the second highest run-getter in the tournament with 372 runs from six games as India clinched the title. Since then, Gill's career graph has only gone north. He was picked up by INR 1.8 crore by Kolkata Knight Riders in the IPL 2018 auction and he did well batting lower down the order for the Kolkata franchise, scoring 203 runs from 13 games at an average of 33.83. The Punjab top-order batsman became India's 227th ODI player and is the seventh youngest ever to debut in the 50-over format with Sachin Tendulkar being the youngest at 16 years and 238 days.

Yet-to-be fit Hardik's return could be delayed; Gill or Rahul to go as 3rd opener in Tests vs NZ

Bedi slams Gill for his 'unpardonable' behaviour, wants him removed as India A

Ranji Trophy: Shubman Gill 'abuses' umpire after being given out, decision overturned

When you share dressing room with seniors, you learn a lot: Shubman Gill 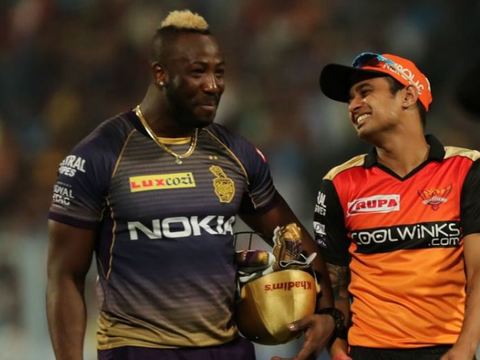 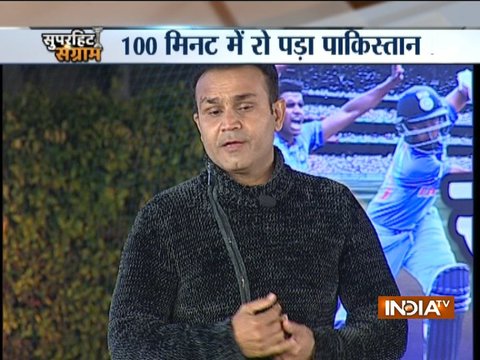 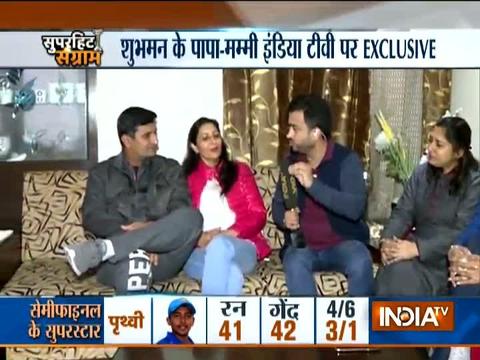