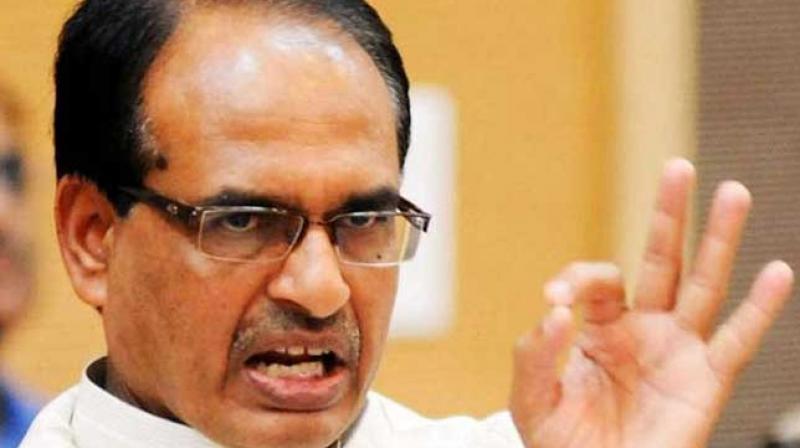 Shivraj Singh Chouhan is the 17th Chief Minister of Madhya Pradesh. A five-time Member of Parliament from Vidisha, Chouhan joined the Rashtriya Swayamsevak Sangh in 1972, as a 13-year-old. He took over as Chief Minister of Madhya Pradesh from Babulal Gaur in November 2005. In his 13 years of rule, Shivraj Singh Chouhan introduced several social schemes, such as Ladli Laxmi Yojna, Kanyadhan Yojna and Janani Suraksha Yojna to focus on the prevention of female infanticide in the state. Chouhan currently represents Budhni Assembly constituency and seeking re-election for fourth-term as CM.

Pan-India NRC will be held but only after ‘detailed discussions’: Shivraj Chouhan 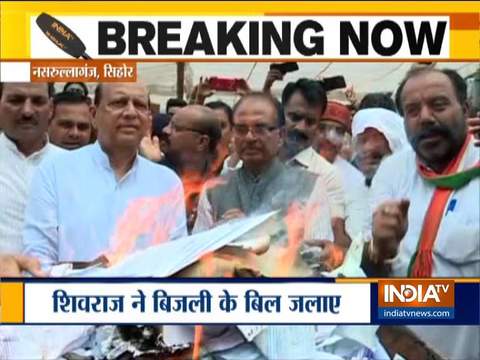 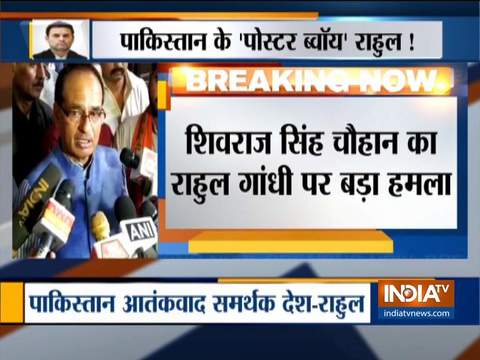 Shivraj Singh attacks Rahul, says his irresponsible statement on Kashmir is being used by Pak 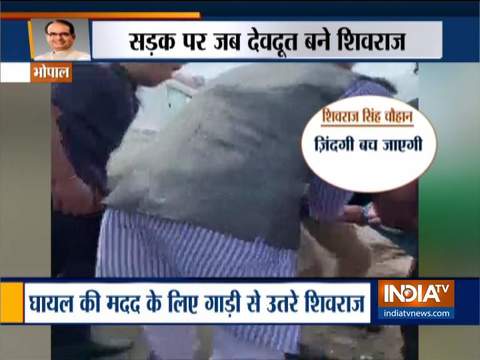