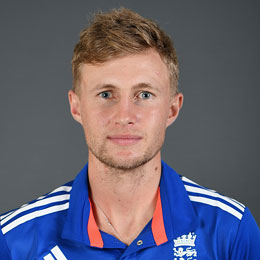 As England all-time leading Test cricket run-scorer Alastair Cook stepped down from captaincy after the 2016-17 tour of India, Joe Root was all set to take the charge of the Three Lions. Right from a young age, Root displayed tremendous maturity to acclaim himself to be a leader of the lot. However, along with the authority, came a heap of responsibilities. He remained consistent but started receiving constant criticism for poor conversion rate of century from a fifty. He made his Test debut against India at Nagpur in December 2012, followed by T20I beginning at Mumbai. He played his first ODI match in the same series against Inia at Rajkot in January 2013.

Fans in attendance paid their money back by authorities on day 4 of ENG vs NZ test; Know all details 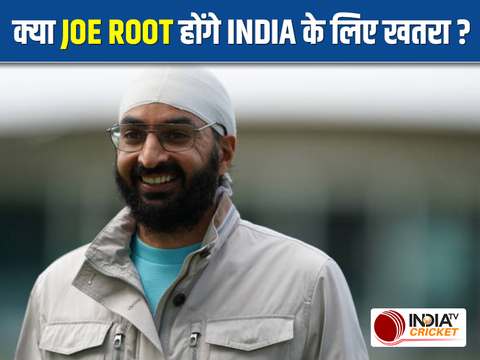 EXCLUSIVE | India should deny giving singles to Joe Root at the start of his knock, says Monty Panesar 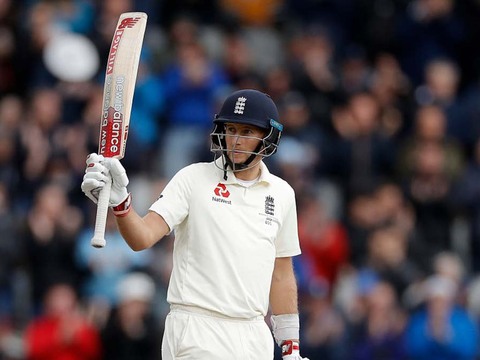 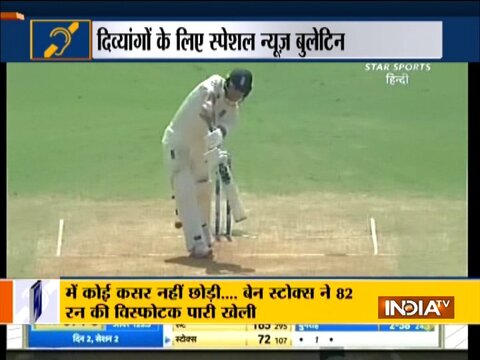 India vs England, 5th Test: Day 3 at The Oval, London