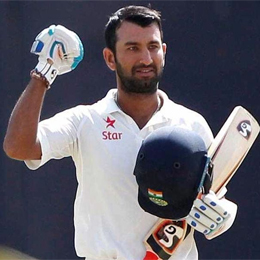 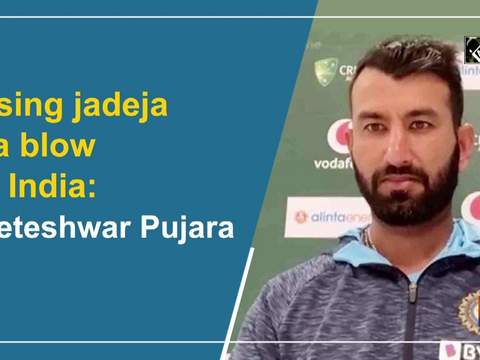 Losing jadeja is a blow for India: Cheteshwar Pujara

Indian cricketer Cheteshwar Pujara on January 09 said that losing Ravindra Jadeja is a blow for India and his absence has made extra pressure on other bowlers. 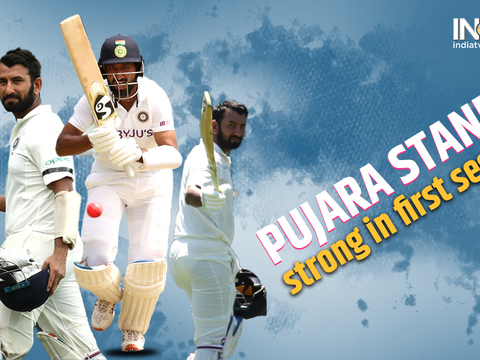 Cheteshwar Pujara stood strong on the first session of the Day/Night Test between India and Australia, as India lost Prithvi Shaw and Mayank Agarwal early in the innings after opting to bat. 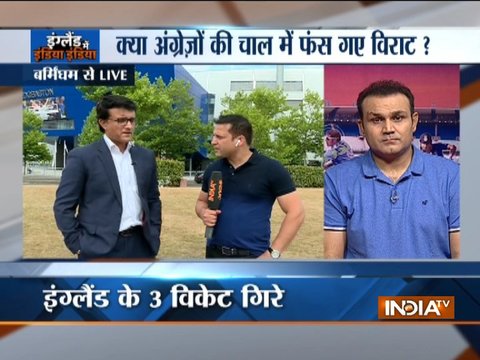 India vs England 1st Test: Did Virat Kohli miss a trick by not playing Kuldeep Yadav?

India went in with lone spinner in Ravichandran Ashwin, supporting a three-pronged pace attack in the first Test against England in Birmingham. 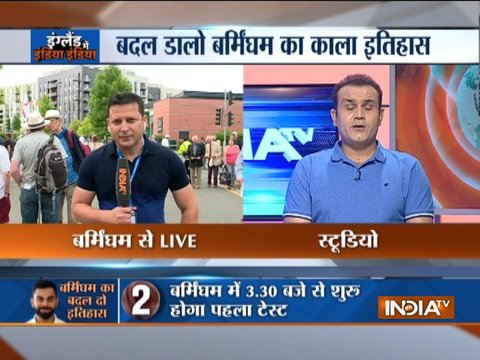 England won the toss and decided to bat against India in the opening Test of the five match series in Birmingham on Wednesday. India included in-form KL Rahul in place of seasoned Cheteshwar Pujara, who is yet to score a fifty this season. 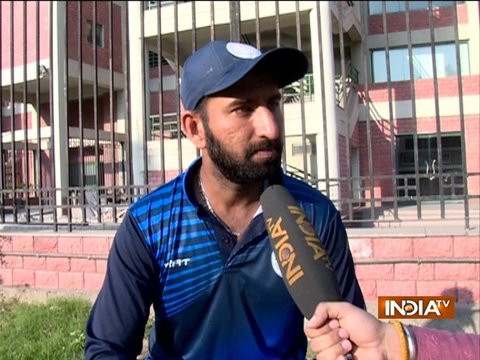 Virat Kohli has set standards with his fitness and batting, says Cheteshwar Pujara 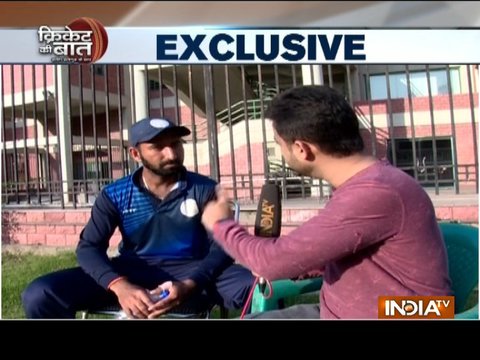 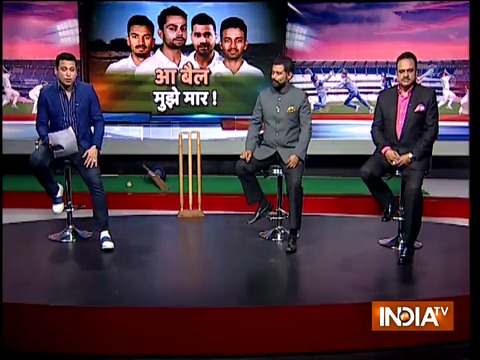 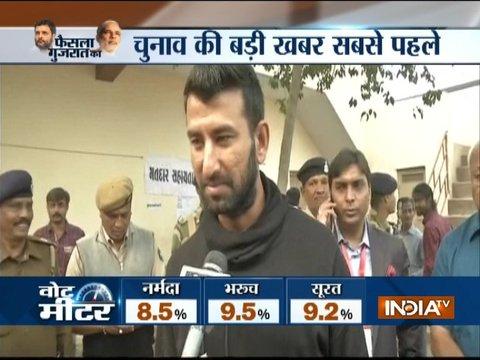 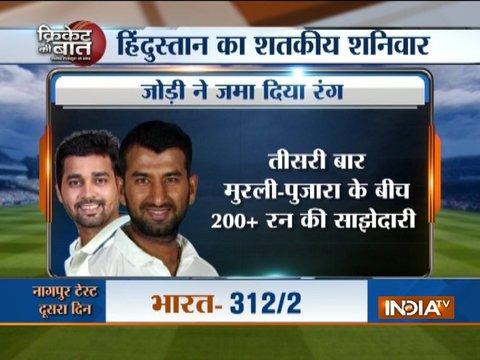