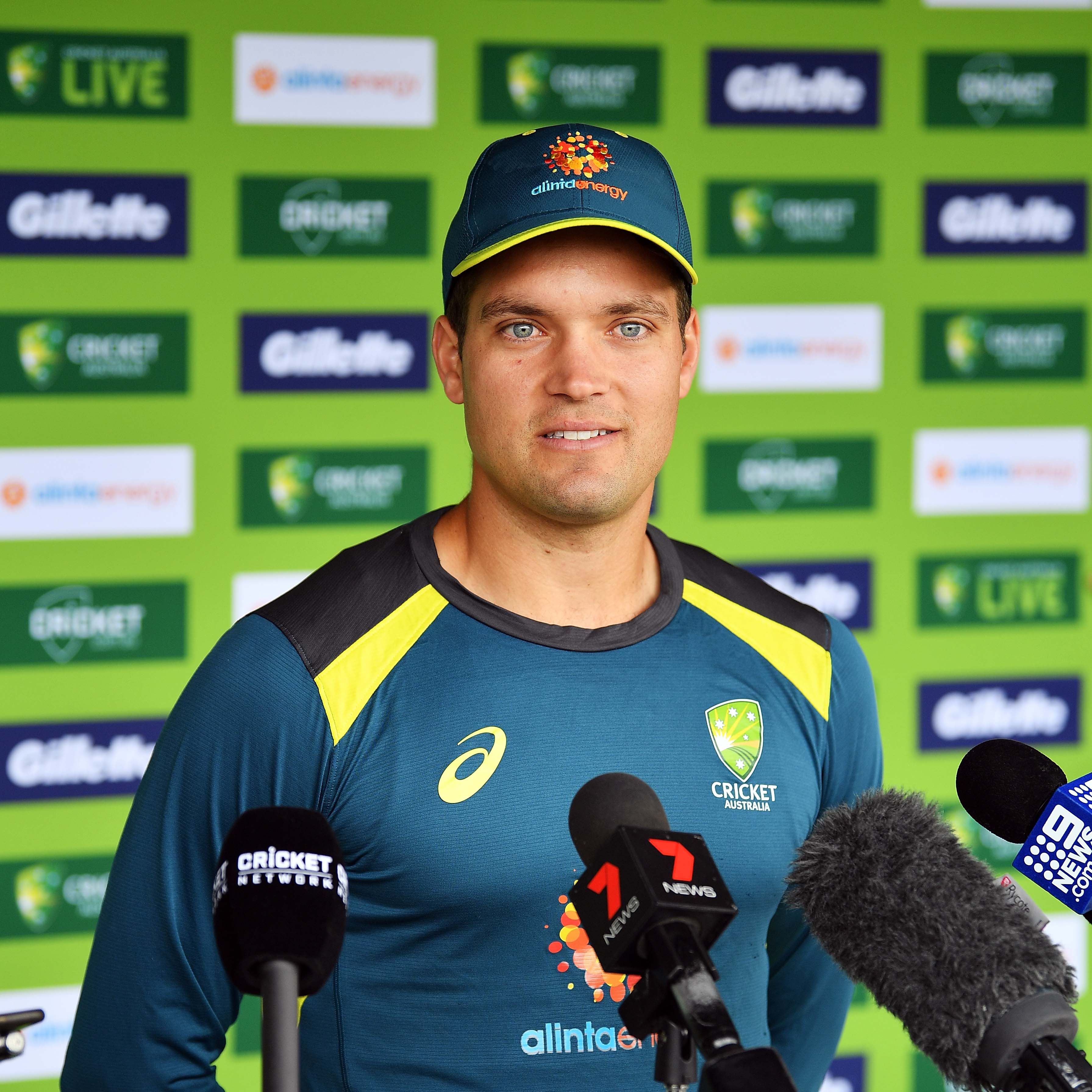 Alex Carey started his career as a budding footballer and also captained a side in 2010, however, his career on the field when downhill, which saw him being dropped from the side. However, once he returned home, he focused on cricket. With a set of impressive athletic ability, Carey is now an Australian cricketer. From a specialist in batting, he tried a hand at wicketkeeping, which also honed his skills to be a part of the playing XI. His career went through the roofs in the 2015/16 season, which saw him receive a call up from Sheffield Sheild for the final rounds. He earned his first senior contract for South Australia in 2016/17 season and from there on, he became only the fourth glovesman to smash 500 runs and 50 dismissals in a single Sheffield season. With his smashing performances, Carey received his ODI call up in January 2018 against England and later on the year in November, he received his T20 call-up. He was also a part of Adelaide Strikers that won the Big Bash League 2017/18 season.

Delhi Capitals' Alex Carey not sure of IPL happening this year