Khatron Ke Khiladi 10 will air from February 22 this year, on Colors.TV. Check out the fee per episode of all the contestants on Rohit Shetty's adventure-based reality show.

Khatron Ke Khiladi fans were eagerly waiting for filmmaker Rohit Shetty’s adventure-based reality show to air on the small screen. Now that Bigg Boss 13 is over, Shetty’s reality show will entertain the viewers every weekend. The filmmaker has claimed that this season will be the most amazing season of all as the audience will have a double dose of comedy complimented with heart-pumping stunts. Khatron Ke Khiladi 10 has a total of 10 contestants including celebrities Karishma Tanna, Amruta Khanvilkar, RJ Malishka, Tejasswi Prakash, Shivin Narang, Adaa Khan, Dharmesh, Balraj Sayal, Rani Chatterjee and Karan Patel.

While all the TV and film stars have added the hotness quotient to the show, you will be amazed to know their fee per episode. While Yeh Hai Mohabbatein actor Karan Patel is the highest paid on the show, RJ Malishka is the least paid. Check out the per episode fee of all the Khatron Ke Khiladi 10 contestants here.

Popularly known as Raman Bhalla from his long-running show Yeh Hai Mohabbatein, Karan Patel is the highest-paid actor on Khatron Ke Khiladi 10 this year. He is getting Rs 5-6 lakh per episode for featuring in the show. Reportedly, he will even reach the Top 4 in the Rohit Shetty’s show by performing all the stunts heroically. 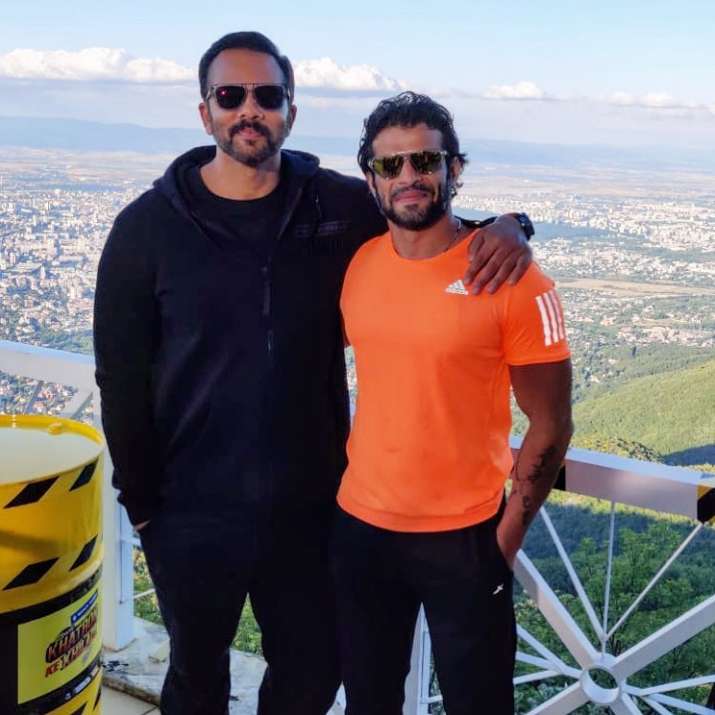 Dharmesh is no small name in the TV industry. The dancer-choreographer rose to fame after he featured as a contestant in dance-based reality show Dance India Dance. Currently, he is seen as one of leaders in Remo D’souza’s Dance Plus show. Dharmesh is getting Rs 4 lakh per episode on Khatron Ke Khiladi 10. 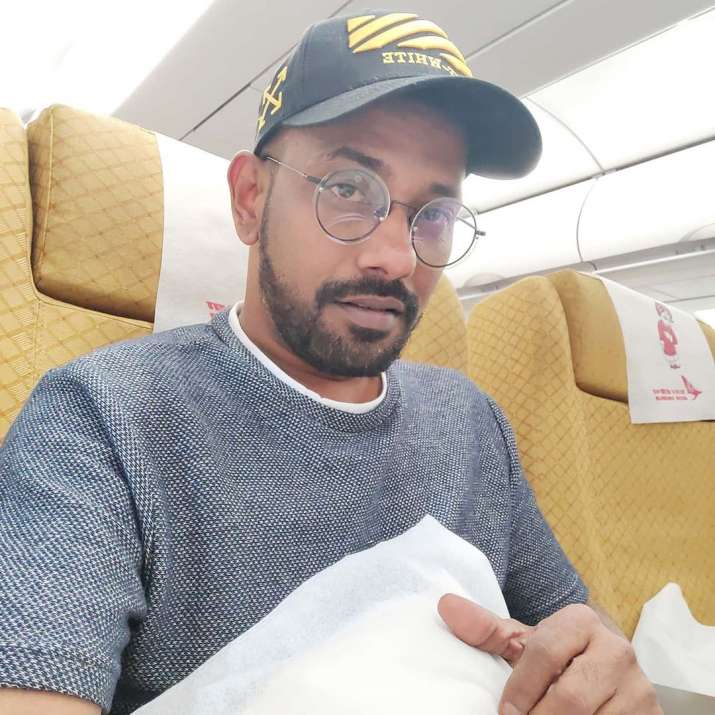 Karishma Tanna was last seen in the last Naagin 3. The actress has also participated in many reality shows earlier like Nach Baliye and Bigg Boss. On Khatron Ke Khiladi, she is getting paid Rs 2 lakh per episode. 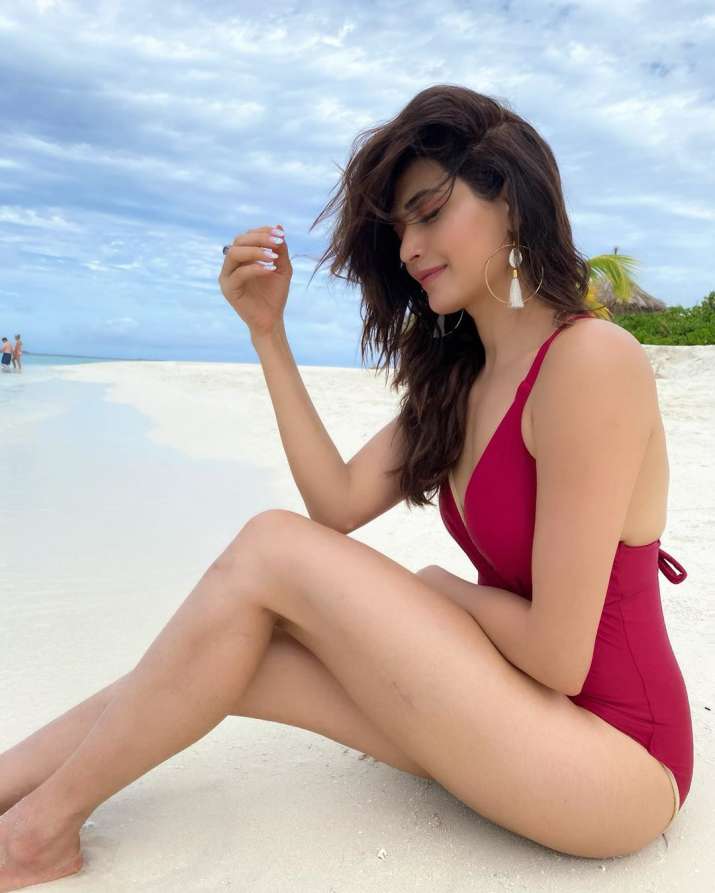 Adaa won over the viewers with her stellar acting skills in many TV shows. She shot to fame with the character of Shesha, which she played in the first season of Naagin. The actress is getting paid Rs 2 lakh per episode. 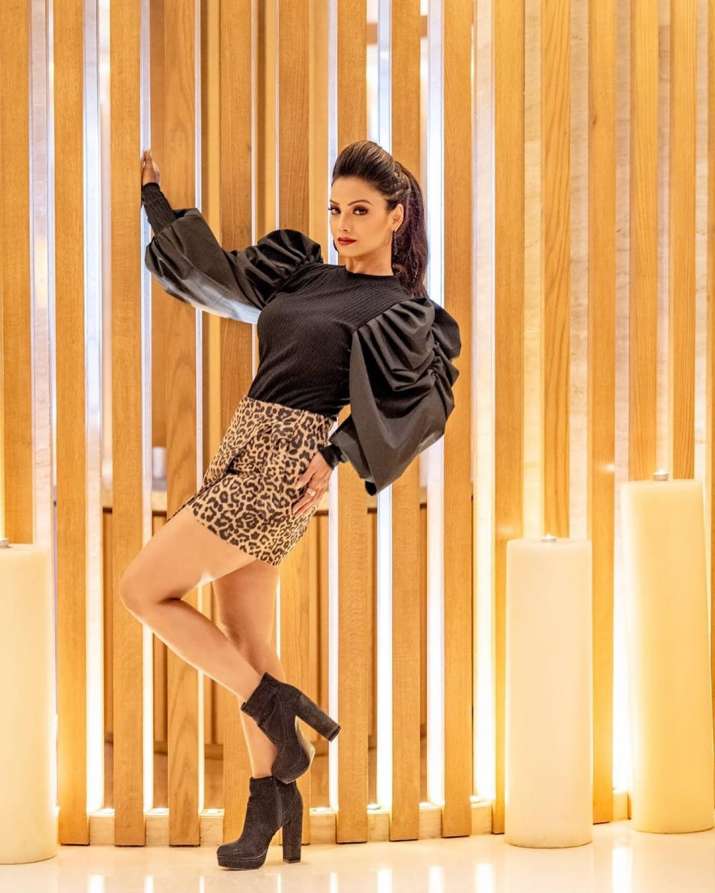 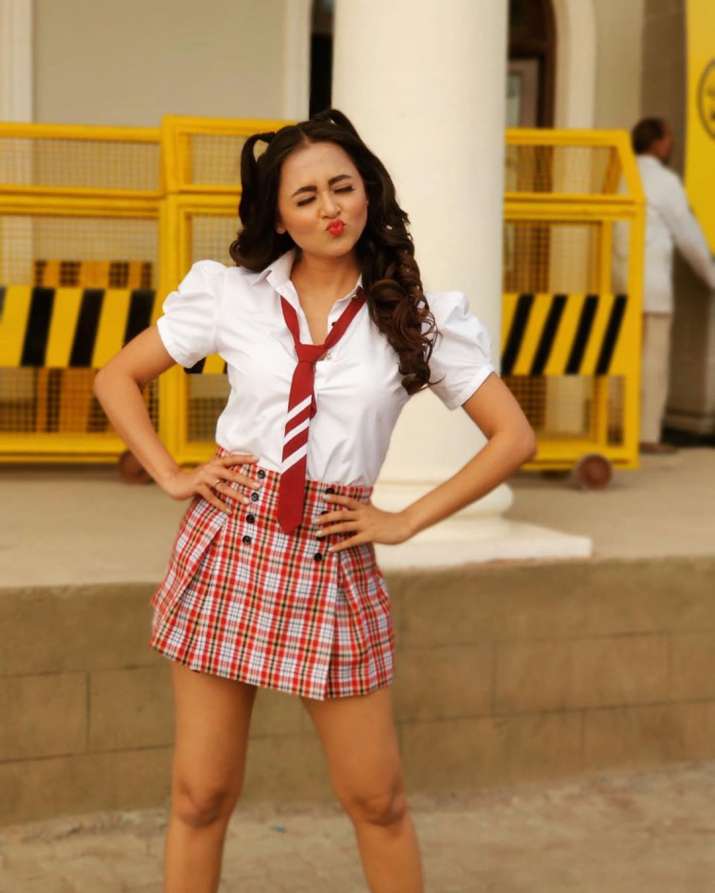 Currently seen in Beyhadh 2 opposite Jennifer Winget, actor Shivin Narang is getting paid Rs 2 Lakh per episode on the show. He rose to fame with his role as Rannvijay in the show Ek Veer Ki Ardaas: Veera and then starred in many other serials. Bhojpuri actress Rani Chatterjee is known for her roles in films like Sasura Bada Paisawala, Sita, Devra Bada Satawela and Rani No. 786. She is getting paid Rs 1.5 lakh on Rohit Shetty’s show. 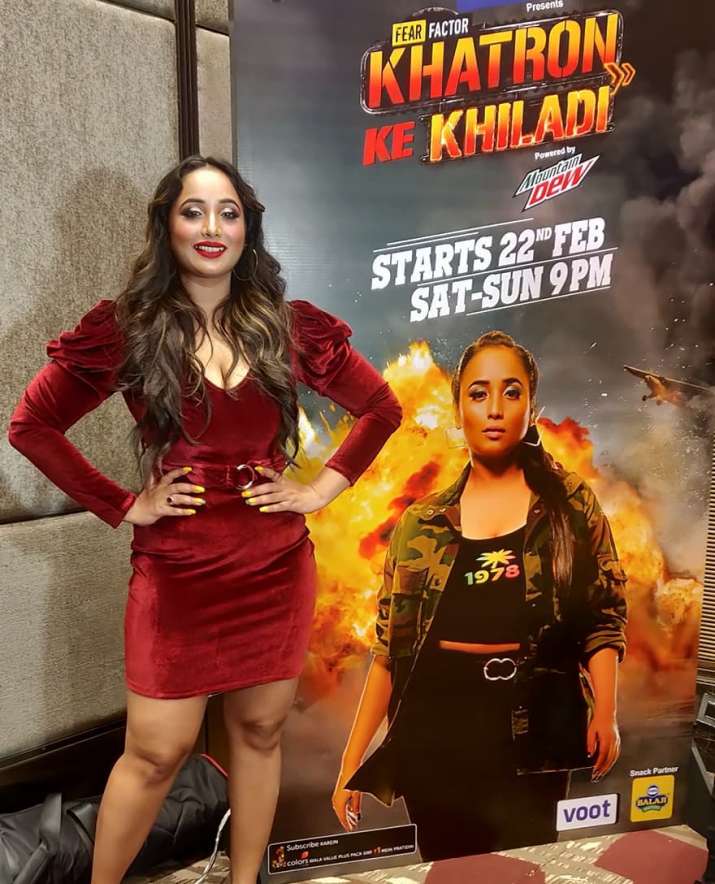 Popular comedian Balraj Sayal is getting Rs 1 lakh per episode on Khatron Ke Khiladi 10. He is currently seen on Colors Tv’s another show Mujhse Shaadi Karoge as well which he as joined as the prospective groom for Bigg Boss 13 fame Shehnaaz Kaur Gill.

Bollywood and Marathi film actress Amruta Khanvilkar is getting Rs 1,5 lakh per episode on Rohit Shetty’s show. This is not her first reality show as she was seen on Nach Baliye along with her husband Himmanshoo A. Malhotra. She was recently seen in Aditya Roy Kapur and Disha Patani starrer Bollywood film Malang. RJ Malishka is the least paid on Khatron Ke Khiladi. She is getting Rs 90K on the show per episode.

Disclaimer: The remuneration mentioned in the article is media-report based. India TV does not vouch for the authenticity of the reports.