Bigg Boss 13: Meet the wild card entries of this season

Salman Khan's show Bigg Boss 13 which began on September 29 will have a finale in the four weeks later which wild card entries will be made. Know who will be the celebrities getting locked inside.

The makers of Bigg Boss 13 played a smart game by introducing just the celebrities this year. From Sidharth Shukla to Rashami Desai, a lot of popular names joined Salman Khan’s show this year and soon began the drama. Just from the first day, the contestants started fighting over various issues be it chai, chutney ya bathroom. Well amongst all of these, the fans were still puzzled about the concept of a finale in the four weeks.

Well, as per a Pinkvilla report, “The makers have strategized the tasks in a way that the contestants who aren’t entertaining enough will be eliminated soon so as to keep the mystery factor on. Naamkarann fame Viraf Patel, Rahil Azam, and Anuj Saxena will apparently enter the show post the first finale. This season is all about connecting the people and well, it is going to be exciting.”

Bigg Boss 13: Rashami Desai to patch up with Sidharth Shukla? 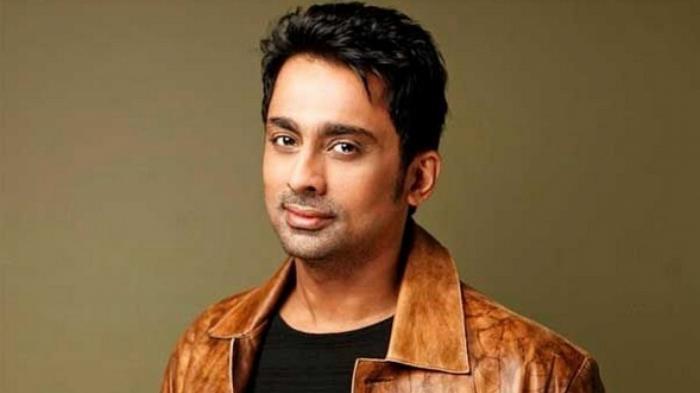 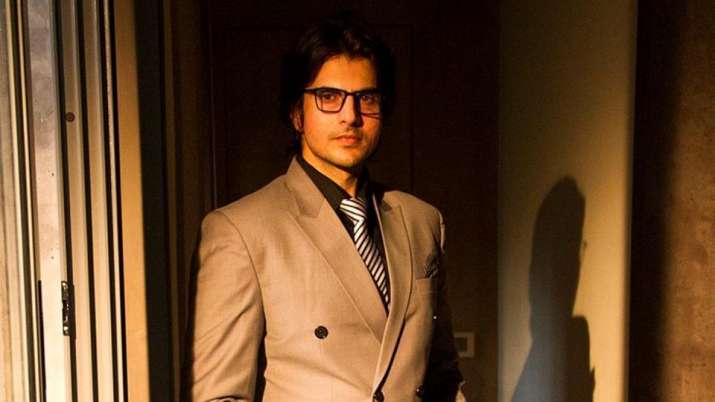 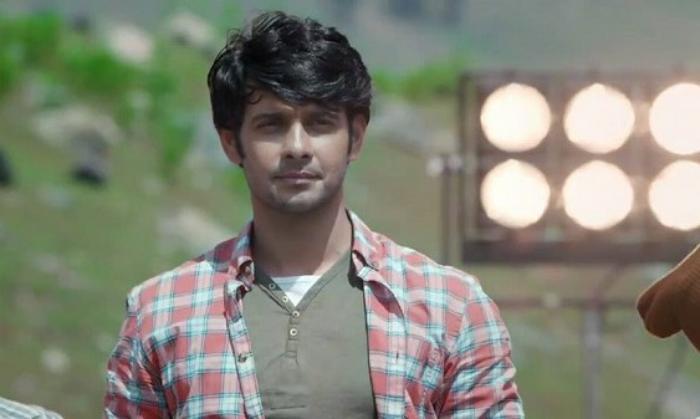 Well, now it seems that after the elimination of six contestants, the makers are planning to hold on the excitement by bringing the wild card entries in the form of Viraf, Rahil, and Anuj. Anuj was in news for legal trouble related to his show Devyani. He rose to fame through the show Kkusum back in 2001. Rahil is popular for playing the character of Hatim. Not only them, but there are also reports of Love School fame Prateik Sehajpal joining the show in the midway.

Meanwhile, take a glance at what's going on inside the house: