After a leap of five years in the popular TV show Yeh Rishta Kya Kehlata Hai, actress Pankhuri Awasthy made an entry as Vedika and plays the role opposite Mohsin Khan.

Yeh Rishta Kya Kehlata Hai has been entertaining fans for many years now and even though fans are missing the romantic scenes between the leading duo Kartik and Naira, played by Mohsin Khan and Shivangi Joshi, the TRPs of the show have only risen. After a leap of five years in the popular TV show, actress Pankhuri Awasthy made an entry as Vedika and plays the role opposite Mohsin Khan. While her entry brought major twists in the show, Yeh Rishta Kya Kehlata Hai fans were upset that it will break their favourite Jodi of Naira and Kartik. This is the reason that Pankhuri Awasthy witnessed massive trolling and backlash on social media for coming in between the leading couple. 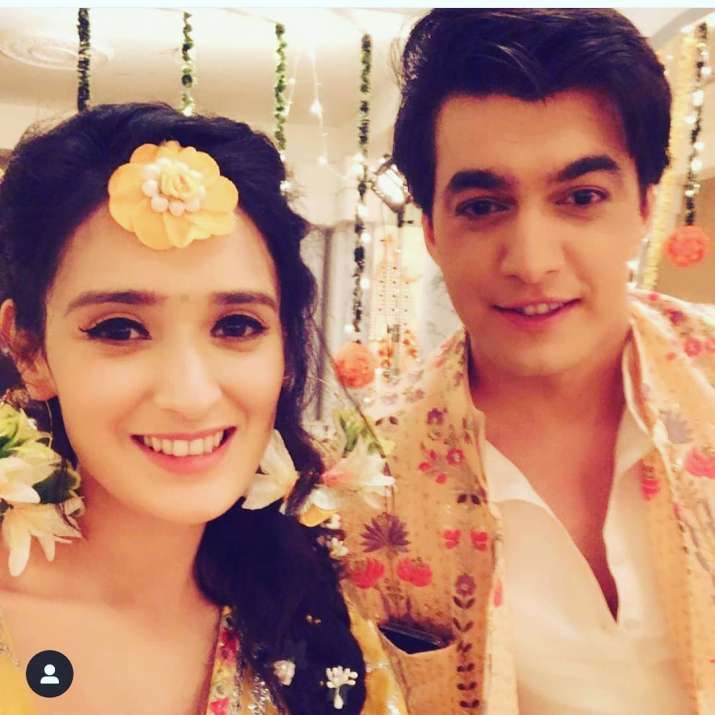 In a recent interview to IWM BUZZ, TV actress Pankhuri Awasthy reacted to the backlash she received on entering the popular Star Plus show and revealed that she did get effected by it. She said, "While I get the fans’ hurt feeling, as they’ve been used to seeing Kartik and Naira together, these kind of comments are akin to cyber-bullying. You are not only talking bad about my personal life but are even harassing my co-actors when they have come forward to defend me. This leaves a very bad taste in the mouth for everybody concerned.” 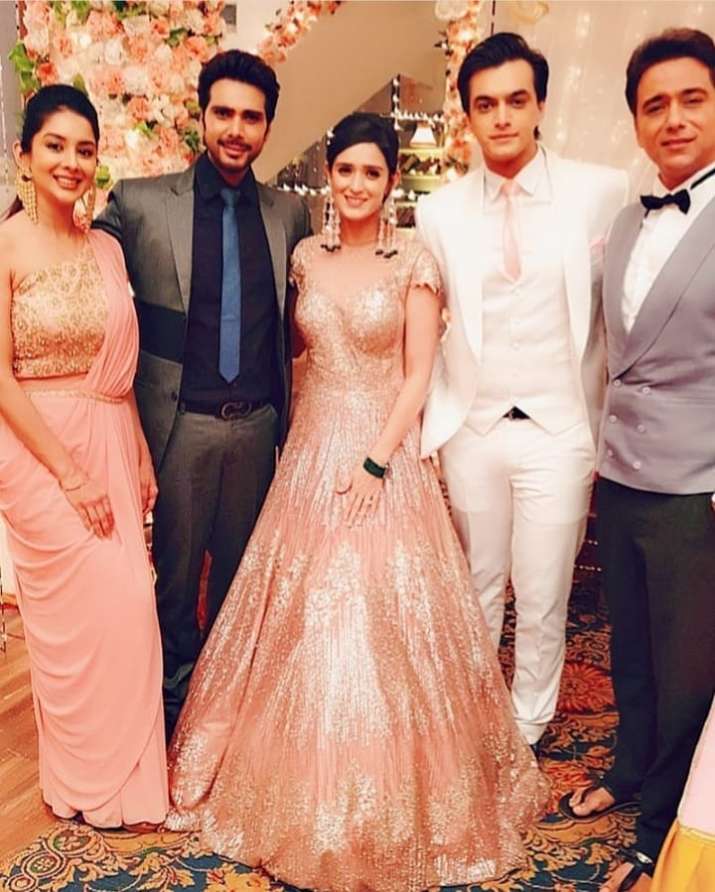 Also read: This brave TV actress slapped a guy who touched her inappropriately!

When trolls started attacking Pankhuri Awasthy, her co-stars Niyati Joshi and Samir Onkar took to their social media to defend her and hit back at haters. However, trolls attacked them as well and behaved harshly with them. Pankhuri Awasthy further revealed that the hateful comments hurt her but she decided to be strong. She also said that she was expecting a little resentment from the fans as Kartik and Naira’s couple enjoys huge fan base but the level of anger that is shown has surprised her. 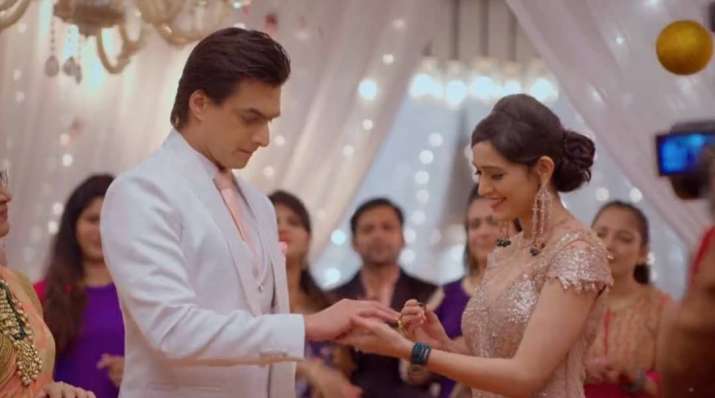 On the related note, Pankhuri Awasthy got married to the love of her life and television actor Gautam Rode a while back and took a two-year sabbatical from the world of the small screen. She was earlier seen in roles like Razia Sultan, Kya Qusoor Hai Amala Ka, and Suryaputra Karn among others.