Gautam Rode and Pankhuri Awasthy tied the knot on Monday in Alwar, Rajasthan.

TV actor Gautam Rode, who shot to fame with his role as the male lead in Saraswatichandra, is a married man now. The handsome actor tied the knot with girlfriend Pankhuri Awasthy on Monday. The pictures of their wedding ceremony are doing rounds on social media, thanks to their designer and wedding planners. The couple had a dreamy destination wedding in Alwar, Rajasthan. The duo had kept their wedding a private affair and not many people were invited to their nuptials.

After a few days of marriage, the lovebirds Gautam Rode and Pankhuri Awasthy have resumed posting on their respective social media accounts. Bride Pankhuri shared the picture from her Shagan ceremony on herInstagram. She was wearing a Ashley Rebello outfit and looked no less than an angel in her wedding ensemble.

On Wednesday, Gautam Rode shared their first picture together after marriage. In the picture, the couple is standing next to each other while smiling at the cameras. He wrote, “Mr & Mrs Rode”

Earlier, he also shared a picture of their dance ‘Dil Diyan Gallan’ on Instagram. But it was his caption which stole our hearts. He addressed his wife Pankhuri as his ‘dancing partner for life.

Pankhuri’s gorgeous smile in the picture is way too perfect.

Gautam also shared an insight of his Shagan ceremony with an adorable picture.

A couple of days Gautam Rode posted a picture from his Mehendi ceremony on Instagram, marking the beginning of ceremonies.

Their wedding photographer ‘Knotting Bells’ also shared the picture of the cute couple on their official Instagram page. Have a look. 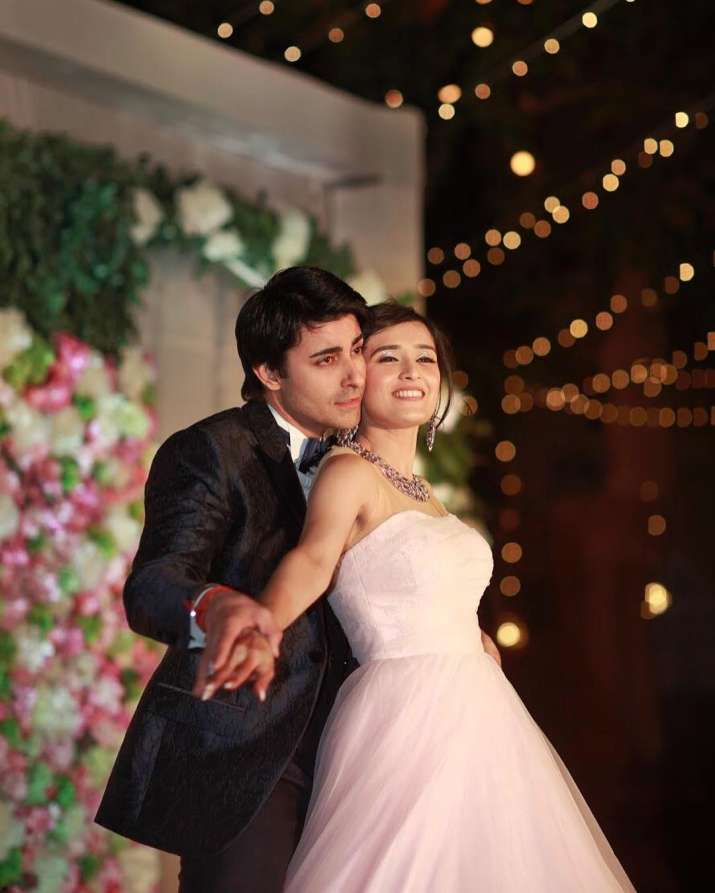 Thanks to designer Ashley Rebello, we got to catch the glimpse of guests invited at the Gautam-Pankhuri wedding. 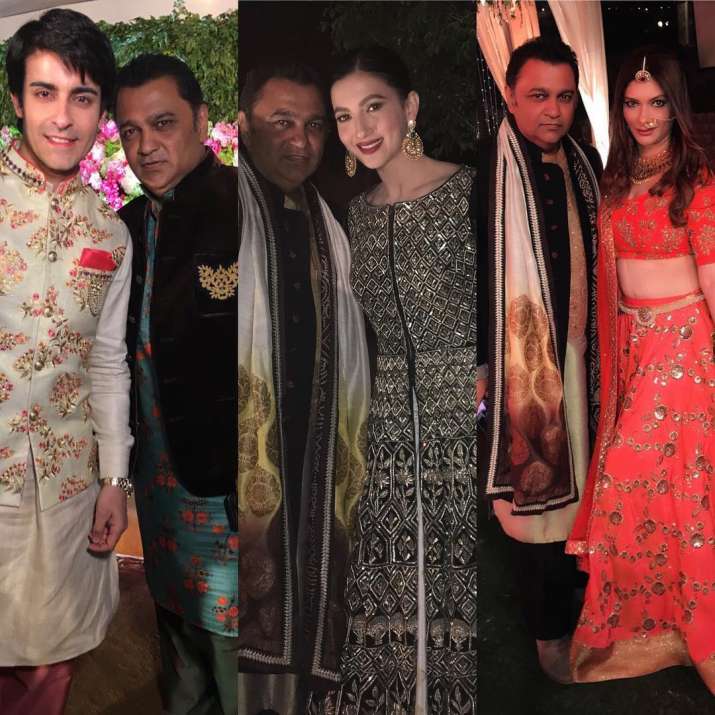 TV actress Gauhar Khan was one of few celebrities to attend the wedding. Creative producer Sohanna Sinha was also spotted among the guests. She kept the fans updated with the pictures from the wedding ceremonies. 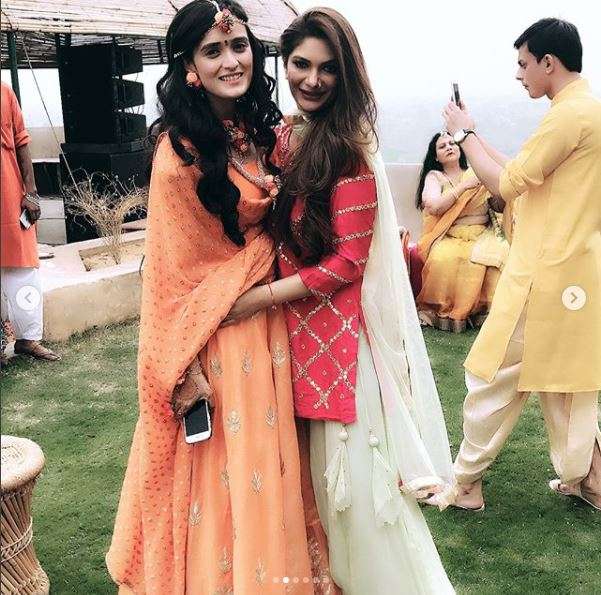 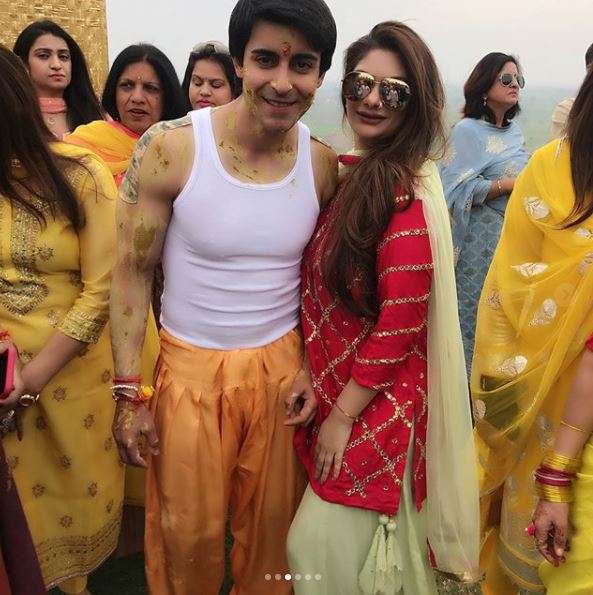 Gautam Rode and Pankhuri Awasthy met on the sets of Suryaputra Karn and instantly hit off. The couple was dating since 205, but they kept their relationship status under wraps until last year. On Diwali last they, Gautam Rode proposed Pankhuri for marriage and she said yes.