TV actress Drashti Dhami is one of the prettiest and the most loved television actresses of the recent times. For her stint in TV serial Silsila Badalte Rishton Ka, she received a lot of flak, but her loyal fans stood by her. On World Sibling Day on April 10, Drashti Dhami shared an old picture with her brother Jaisheel Dhami, but it was the caption that stole the limelight. In the caption, she called her brother her 'closest compatible organ donor'. 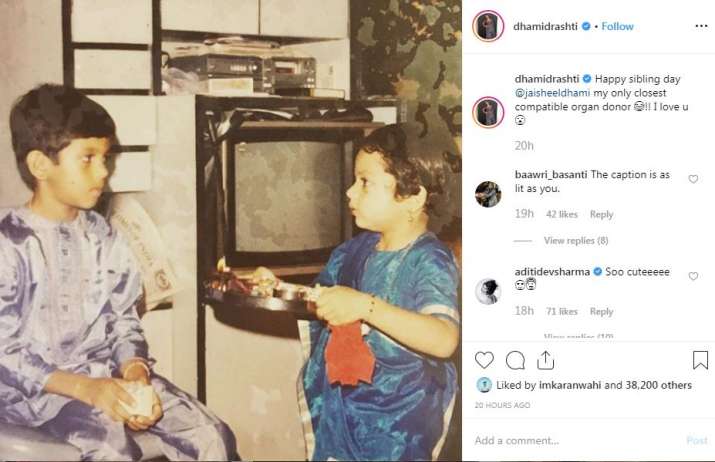 She wrote, "Happy sibling day @jaisheeldhami my only closest compatible organ donor !! I love u.”

Jaisheel Dhami also wrote, "Colors are the smiles we share not just in the picture but always ..#happysiblingsday bae.”

Jaisheel Dhami is married to Aapke Aa Jane Se actress Suhasi Dhami. Drashti Dhami tied the knot to her long-time boyfriend Neeraj Khemka. On the work front, the actress was seen in a special perfromance on Gathbandhan on the occasion of Gudi Padwa. She was last seen in TV show Silsila Badalte Rishto Ka. According to the reports, Drashti Dhami will also be a part of celebrity couples to take part in Nach Baliye 9. 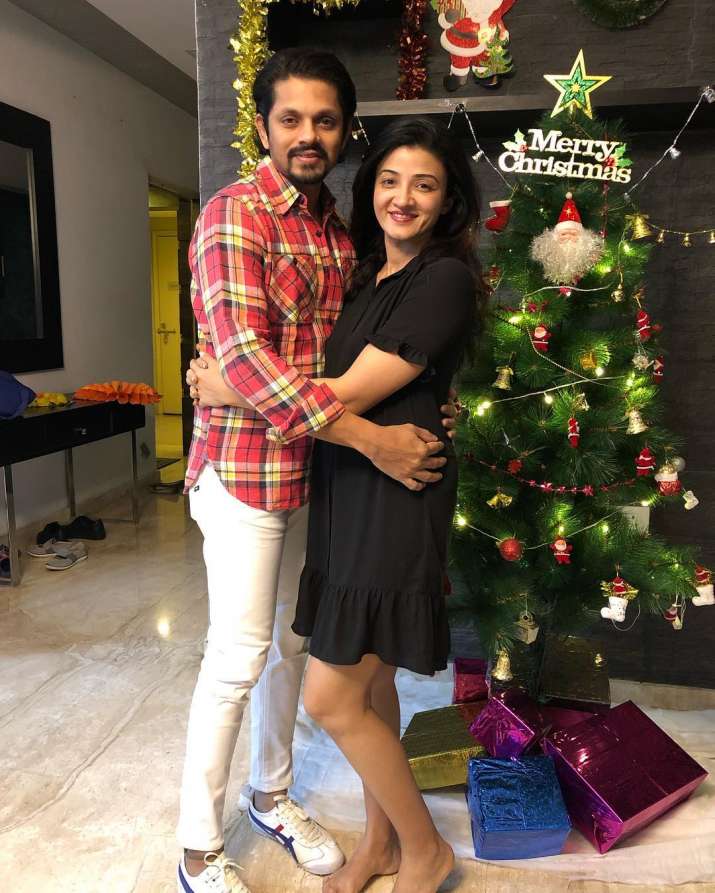