Priyank Sharma, who has a huge fan base on social media, now has dolls fashioned on him.

Taking to his Instagram story, Priyank Sharma shared a picture of his doll and wrote, "And this is how it starts #dolls #dreams." 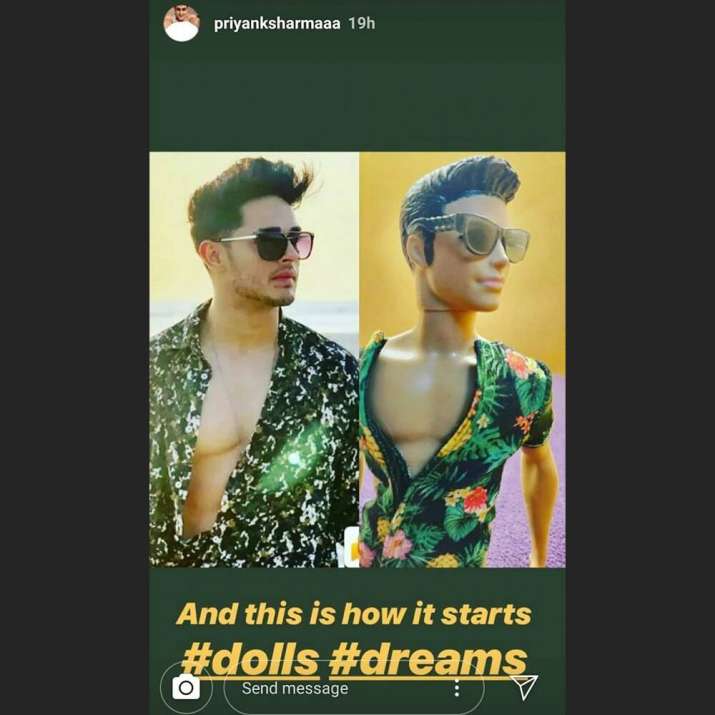 Have a look at  Hina Khan, Erica Fernades and Dipika Kakar's dolls: 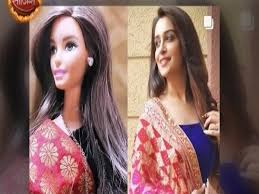 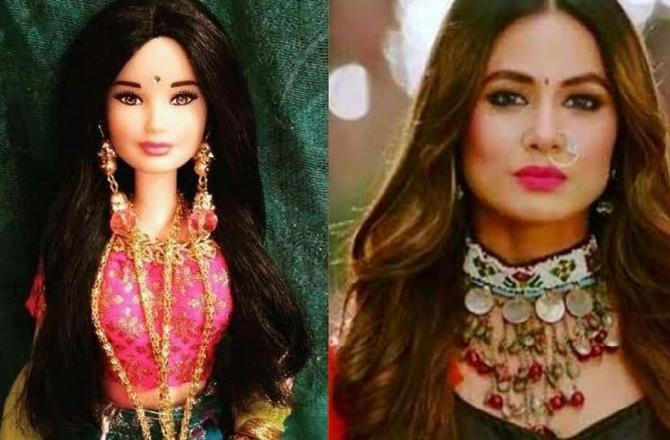 The reality TV star Priyank Sharma, who has been part of Roadies Rising and Splitsvilla X and had a very interesting journey in the Salman Khan-hosted controversial reality show Bigg Boss 11 house, is right now one of the sensations of the small screen in India. The actor, who has garnered huge popularity amongst the female population across ages, is on a roll. After the success of his high school teenage drama Puncch Beat and  a hit music single paired opposite Neha Kakkar, the chocolate boy is now gearing up for his upcoming single titled "Raanjhanaa" opposite Hina Khan.