Actor Nakuul Mehta is well known for the TV show Ishqbaaz which went off air last year. In the TV show, he romanced Surbhi Chandna, who played the role of Anika. Even after the show got over, fans can't stop shipping Shivika and even ask them to return on the television with the second season or another show. Nakuul Mehta also appeared with Tammannaah Bhatia on Social Media Stars hosted by Janice Sequira. However, after his show Ishqbaaz went off air, he's spending time with his lovely wife Jankee Parekh and now the couple has jetted off to Rome to make the most of it. 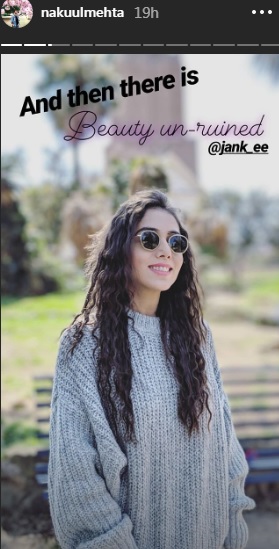 The lovebirds are enjoying the Roman air in Italy. Nakuul Mehta has shared a couple of pictures on his Instagram story. Jankee also shared some cute pictures from their Italian holiday. Nakuul is seen wearing a yellow casual tee while having a glass of wine. 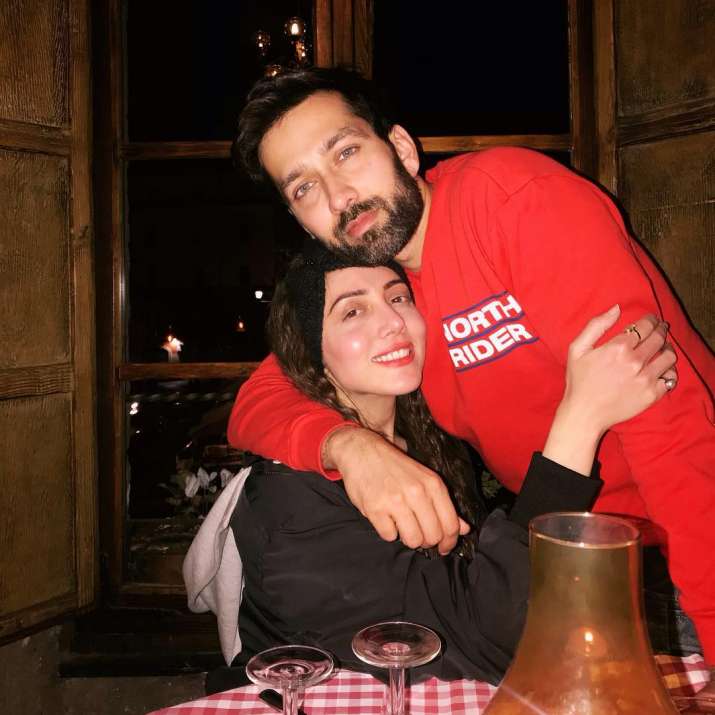 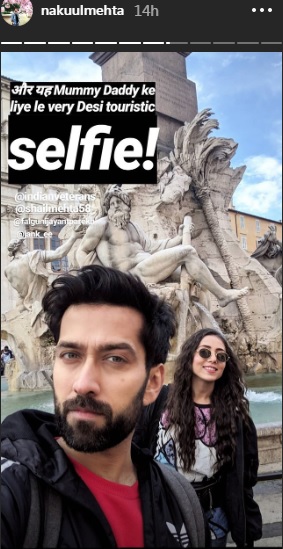 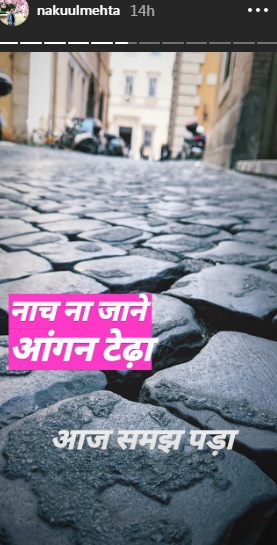 Nakuul Mehta is enjoying the local Italian cuisine with wife Jankee Paresh with some wine. He captioned the picture, "Rome was not built in a day. Why do we feel we can see it in 3? Rome is in the people, the laughter & Vino  #ItalySambhar.” 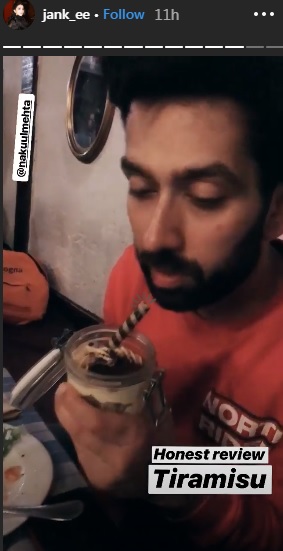 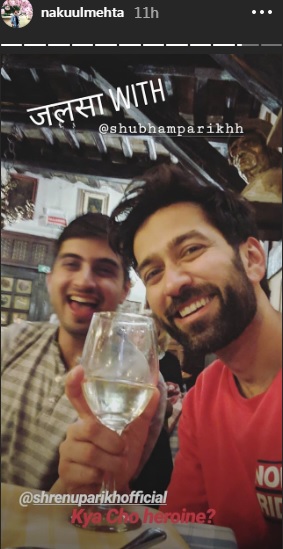 Nakuul Mehta and Jankee Parekh are one of the most adorable couples in the telly world. They often holiday together and fill the Instagram with their lovey-dovey pictures. 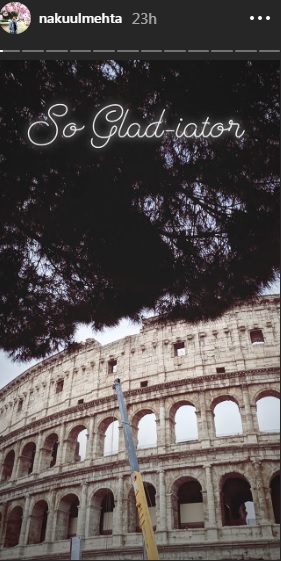 On the work front, Nakuul Mehta is on a sabbatical after Ishqbaaz went off air. He will work with renowned filmmaker Anurag Kashyap for a short film. Meanwhile, the lovebirds are making the most of their free time in Europe.