Bigg Boss 13 Promo: Bollywood superstar Salman Khan has already shot for the promo video of his upcoming reality show Bigg Boss 13. The actor took to his Instagram story to share a behind the scenes pictures from the sets of the controversial reality show and teased his fans. The audience is already eagerly waiting for September 29 for the show to air on television. With the BTS picture, Salman Khan has left his fans even more excited for the show. Interestingly, according to the latest reports, TV stars Surbhi Jyoti and Karan Wahi has also joined the Bollywood superstar to shoot the promo video of Bigg Boss 13.

Salman Khan was recently seen on Bigg Boss Marathi Season 2 where he shares many special moments with host and his friend Mahesh Manjrekar. The actor also introduced his reality show while talking to the contestants in the Sunday special episode. Going by the reports in Spotboye, Salman Khan along with Karan Wahi and Naagin 3 fame Surbhi Jyoti have shot for the promo video at Reliance Studios, Film City. The report further suggests that in the video, Salman Khan will be seen flirting with Surbhi while joggling. He will then offer a bouquet of flowers to the TV actress but his supposed boyfriend Karan Wahi will come in between and will take away the bouquet. At this moment Salman Khan will introduce Bigg Boss 13 to the viewers. Check out the picture here- 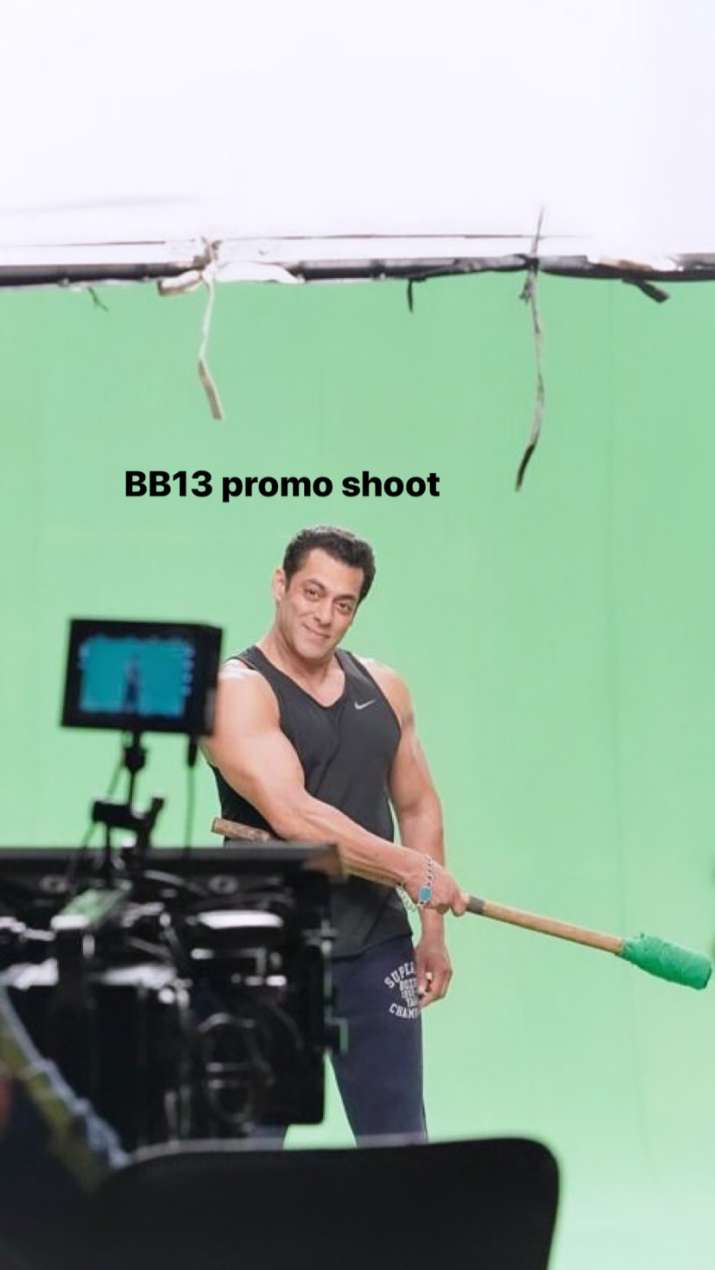 Salman Khan’s controversial reality show Bigg Boss 13 has been ruling the headlines for long. From the list of contestants to the prize money, everything about the show has been breaking the internet. Just recently it was said that the Bigg Boss house will be erected in Mumbai rather than in Lonavala and now it is heard that the makers have doubled the prize money this season as well. The latest buzz suggests that the winning amount of Bigg Boss 13 will be Rs 1 cr. 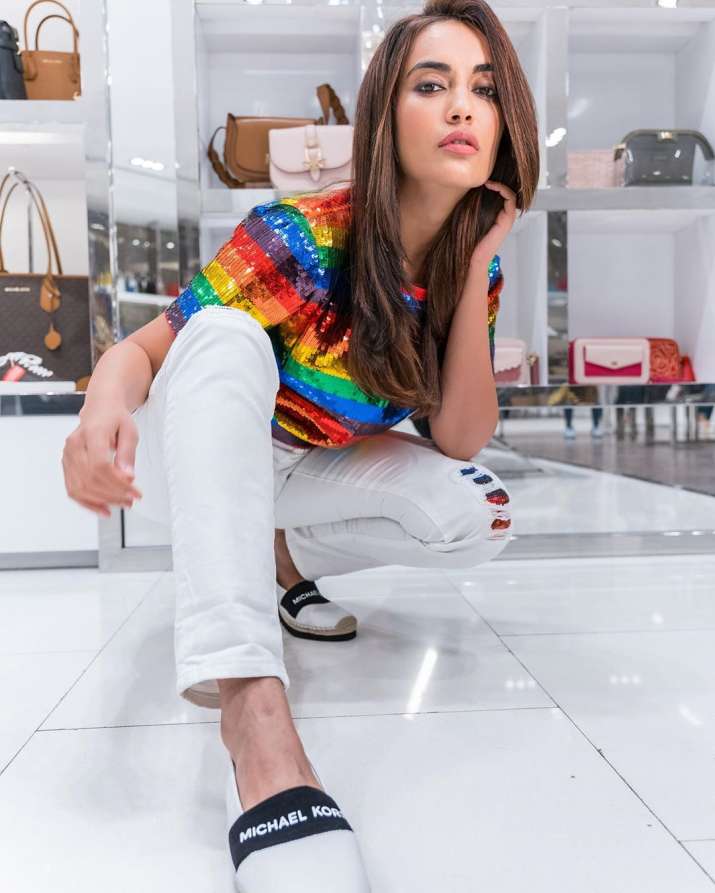 Talking about the contestants of Bigg Boss 13, actor Chunky Pandey’s name is said to have been finalized for the show. It is also said that actor Sidharth Shukla will also be seen in the show along with Khatron Ke Khiladi 9 runners up Aditya Narayan.