Kareena Kapoor Khan and Saif Ali Khan's elder son Taimur Ali Khan exactly knows how to steal attention from his cute tactics every time he steps out in the public eye. Well, the little boy is growing too fast. Recently a video of the little munchkin is going viral on social media. Check it out here.

Saif Ali Khan and Kareena Kapoor Khan's elder son Taimur is one of the most loved star kids. He enjoys a massive fan following. Recently a video has surfaced online in which little Taimur can be seen getting tricked by a Turkish ice cream vendor. Taimur is the epitome of cuteness as he struggles to nab an ice cream cone patiently. He is being a good sport throughout the video as the ice cream vendor tricks and teases him.  Tim can be also be seen telling the vendor, "Don't do it!." He can be seen enjoying himself.

Watch the video below:

Netizens were quick to react to the video. They showered Taimur with lots of love and adoration in the comments section.

During the day on Saturday (January 15), Taimur was snapped with parents Kareena and Saif outside their house. 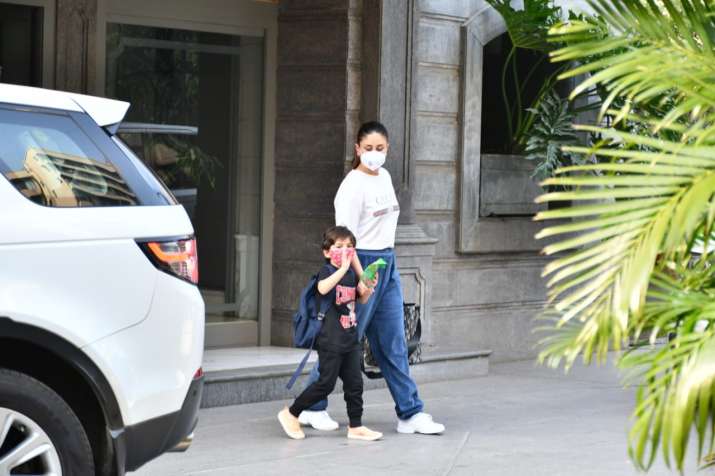 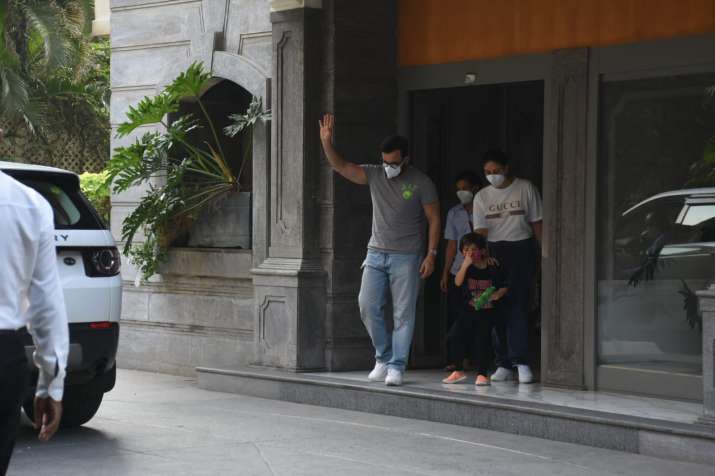 On Friday, Kareena revealed her plans and that she will be watching Hotel Transylvania: Transformania with her two boys Taimur and Jeh. She captioned the post, "My house will be filled with monsters this weekend… I’m going to spend some family time watching #HotelTransylvaniaOnPrime @primevideoin."

In the video, Kareena said, "My kids are absolute monsters, specially Taimur. But today I am gonna show them who the real monster is.” She then applies a monster filter and says, “Check out this new filter by Hotel Transylvania: Transformania. My family absolutely loves this franchise, so don’t forget to watch it on Amazon Prime."

Meanwhile, on the work front, Kareena Kapoor Khan will be seen sharing screen space with Aamir Khan in 'Laal Singh Chaddha.' It is a loose adaptation of Tom Hanks' 'Forrest Gump'.