Karan Johar takes us back to Gully Boy days with Ranveer Singh and Zoya Akhtar’s selfie, check out

Karan shared an adorable picture of the two powerhouses of talent Ranveer Singh and Zoya Akhtar on his Instagram.

Ranveer Singh and Alia Bhatt starrer Gully Boy hit the screens in February, but fans are still not over with the craziness and power it brought. After premiering at the Berlin Film Festival even before its release in India, the Zoya Akhtar film is all set to go to Indian Film Festival of Melbourne 2019.. But before that, Bollywood filmmaker Karan Johar took the fan inside the world of Gully Boy as he shared a picture of Ranveer Singh and Zoya Akhtar on his social media.

Karan shared an adorable picture of the two powerhouses of talent on his Instagram and simply captioned it saying ‘Gullyness’. In the picture, Ranveer and Zoya can be seen flashing their smiles as they pose for a selfie. Ranveer and Zoya have always shared a great bond with each other and the director is even all praise for the actor when they were shooting for the film as well. Check out the picture here- 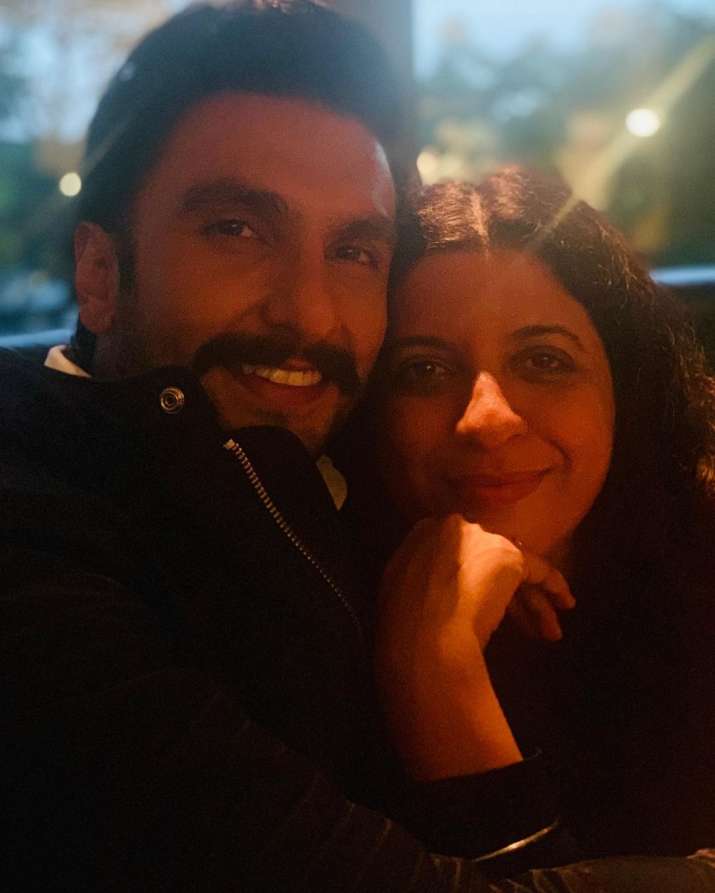 On a related note, Zoya Akhtar is all set to take her movie "Gully Boy", starring Ranveer Singh and Alia Bhatt, to the Indian Film Festival of Melbourne 2019. Now in its 10th year, the festival will host the director and will be showcasing her film. The director will also be having an elaborate conversation on Indian cinema with the audience on August 10. "It's always great to see Indian cinema travelling and transcending across borders. As a filmmaker, it's a very rewarding experience and more than that, it's extremely thrilling to see celebration of Indian films," Zoya said in a statement. The fest will take place from August 8 to August 17. 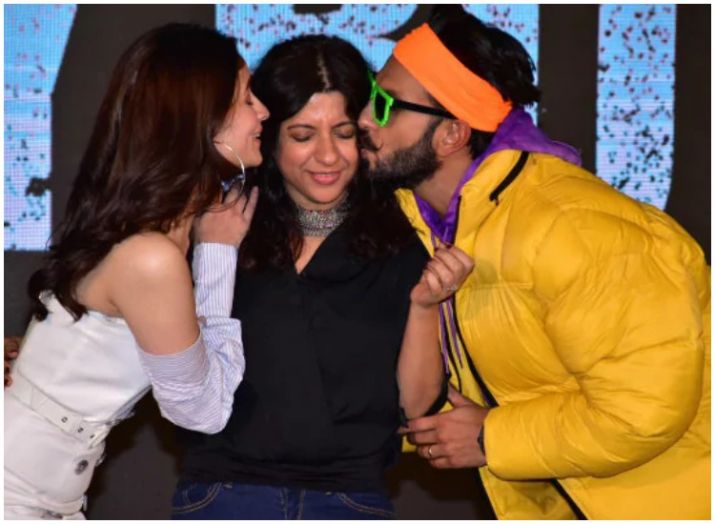 Earlier during the time of Gully Boy promotions, Zoya Akhtar was asked if Ranveer Singh has another side to him other than the always energetic one. She told in an interview, “we only see the flamboyant side but Ranveer is also very sensitive, extremely perceptive and nuanced. He is nuanced as a person and as an actor. I have a deep friendship with him and I know he is capable of a lot of sensitivity. So I found it easy to tap into that. He is a great actor and I don't think there is anything that he can't do/"

On the work front, Ranveer Singh is currently shooting for his next film 83 which is Kapil Dev’s biopic and also stars his real life wife Deepika Padukone as his onscreen wife.