Farhan Akhtar is making headlines for his production ventures as well as his alleged affair with TV personality Shibani Dandekar. The actor who had recently parted ways with his wife Adhuna Bhabani is currently dating Shibani Dandekar. The affair came into the limelight when the duo was spotted walking hand-in-hand in London. The picture went viral like a wildfire on the internet and everyone was speculating about their connection. But even before anybody could understand, Farhan and Shibani made it Instagram official by sharing a picture together. In fact, ever since then, their PDA game is going stronger than ever. 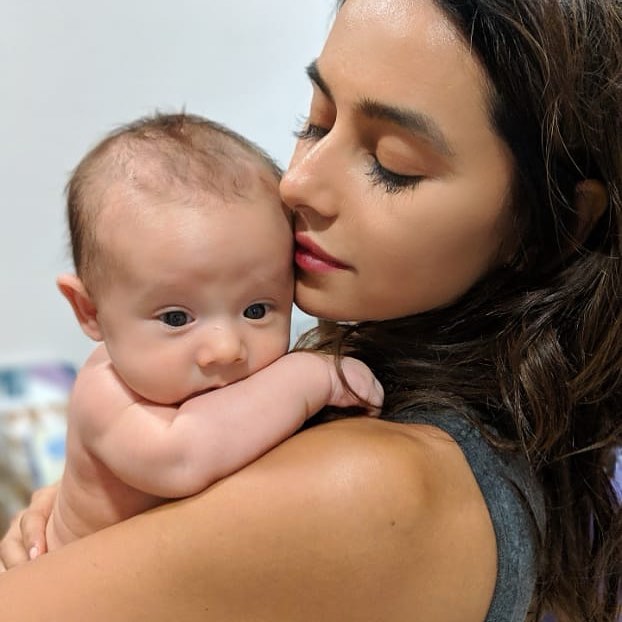 Recently, Farhan Akhtar celebrated his 45th birthday with girlfriend Shibani Dandekar by his side. The TV host also shared a romantic beachy picture with her beau to wish him on birthday. The Luck By Chance actor also took to Instagram to reply to her lovey-dovey birthday picture. He wrote, ‘love you’ and fans can’t stop gushing about it.

Talking about Shibani Dandekar, the 39-year-old is an Indian singer, anchor and model. She began her career as a television anchor in American TV. Returning to India, she hosted many TV shows including Top Model India and also cricket series IPL. Shibani Dandekar also featured in Bhavesh Joshi Superhero’s item song Chavanprash with Arjun Kapoor and her sister Anusha Dandekar. 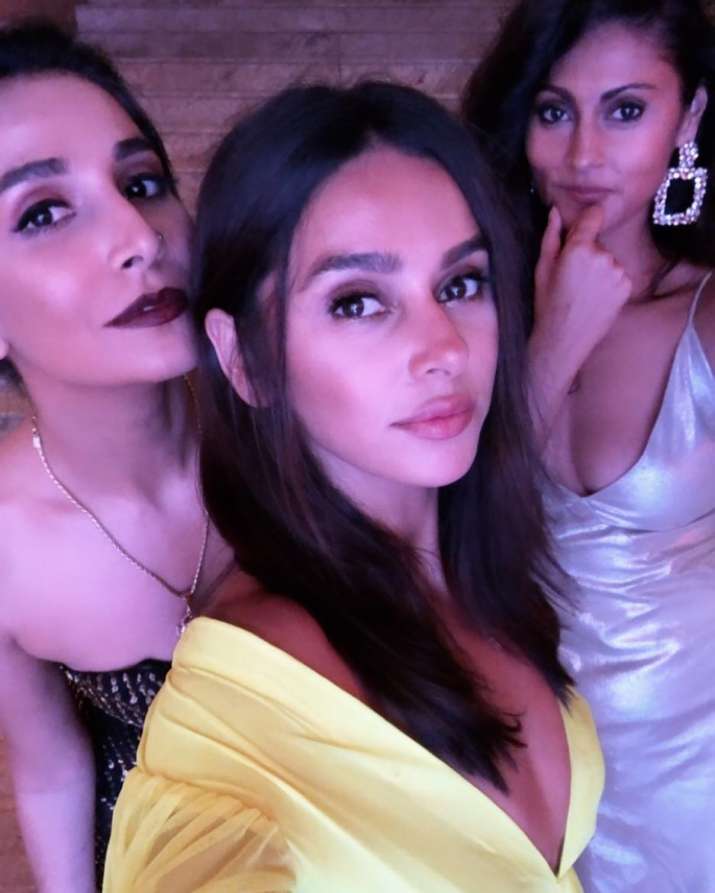 Shibani Dandekar also featured as a contestant in popular dance reality show Jhalak Dikhla Jaa in season 5. Currently, she is hosting the Mission Cover Shot for National Geography Channel. Mostly she is in news for her alleged affair with Farhan Akhtar. There is a report that Farhan and Shibani have already exchanged rings and might get hitched by April this year.