Shibani Dandekar, who is said to be dating Farhan Akhtar shared a beautiful message on the actor’s birthday.

Actor, filmmaker, producer and playback singer Farhan Akhtar celebrated his 45th birthday on January 9. Farhan’s birthday turned out to be a starry one as many renowned celebrities from the tinsel town graced the occasion. Interestingly, Farhan’s rumoured girlfriend Shibani Dandekar also attended his birthday bash.

Shibani, who is said to be dating Farhan shared a beautiful message on the actor’s birthday. Sharing a pic, Shibani wrote, ‘’Because he has the coolest tattoo in the world and because it’s his bday! Happy birthday my sweet grumps love you loads.’’

Farhan’s sister and filmmaker Zoya Akhtar hosted a birthday bash for their closed ones. The co-owner of Excel Entertainment, Riteish Sidhwani also graced the event. Filmmaker Reema Kagti was also among the guest list.

Earlier, a report of DNA stated that a close friend of Shibani disclosed that Farhan and Shibani are serious about their relationship. The statement read as, "They are extremely serious about each other and Farhan's kids have also warmed up to Shibani, so this looks like the most obvious step for the two."

Recently a report also surfaced that Farhan and Shibani are already engaged. 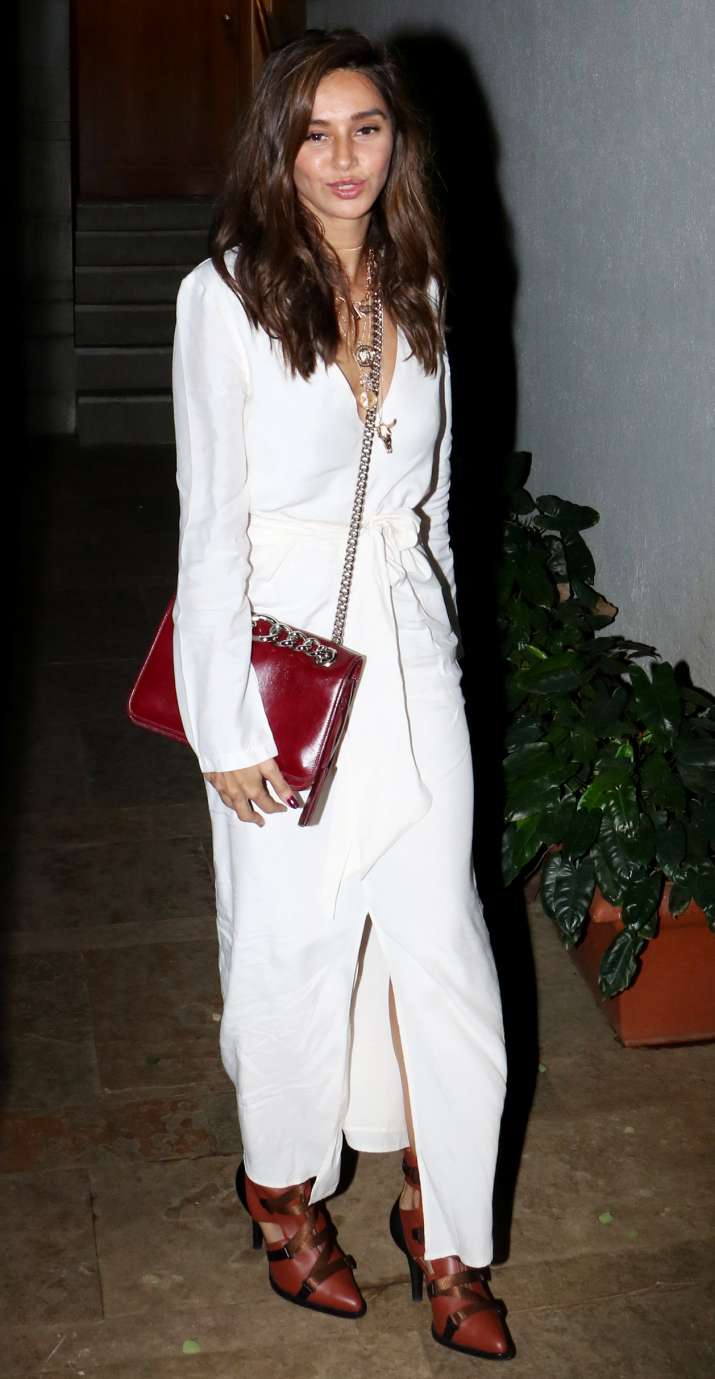 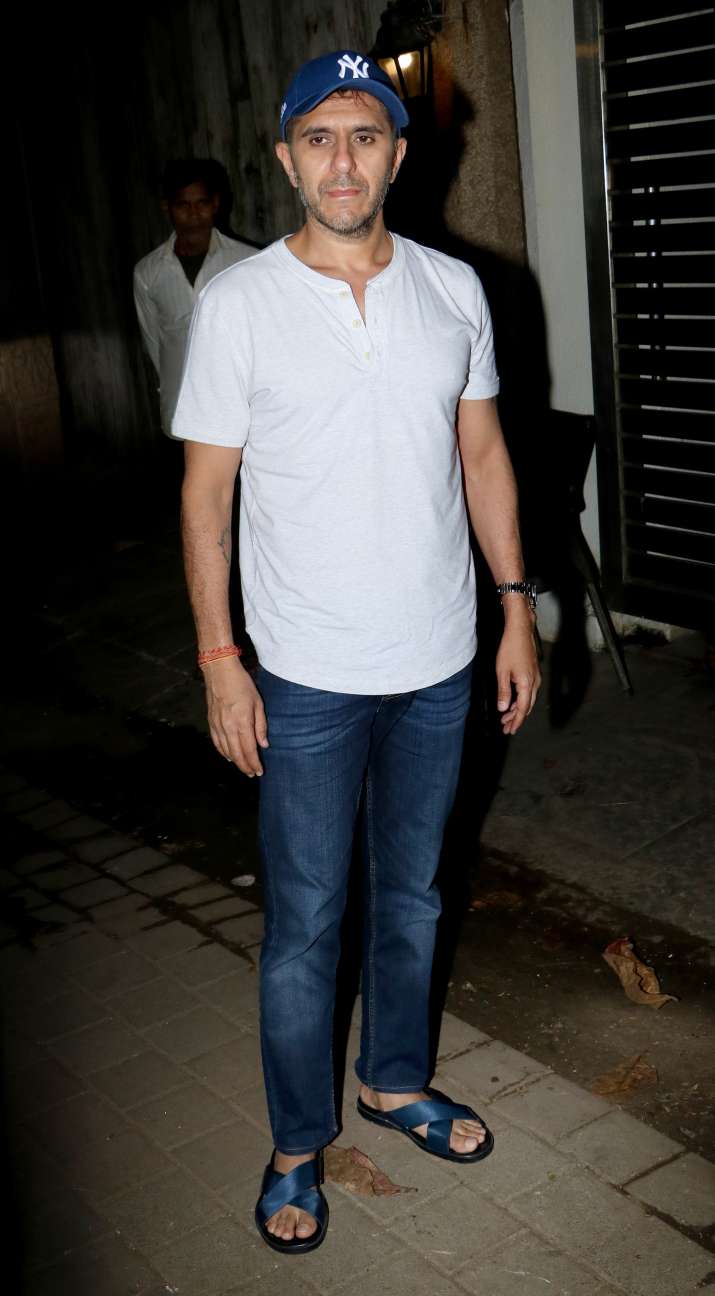 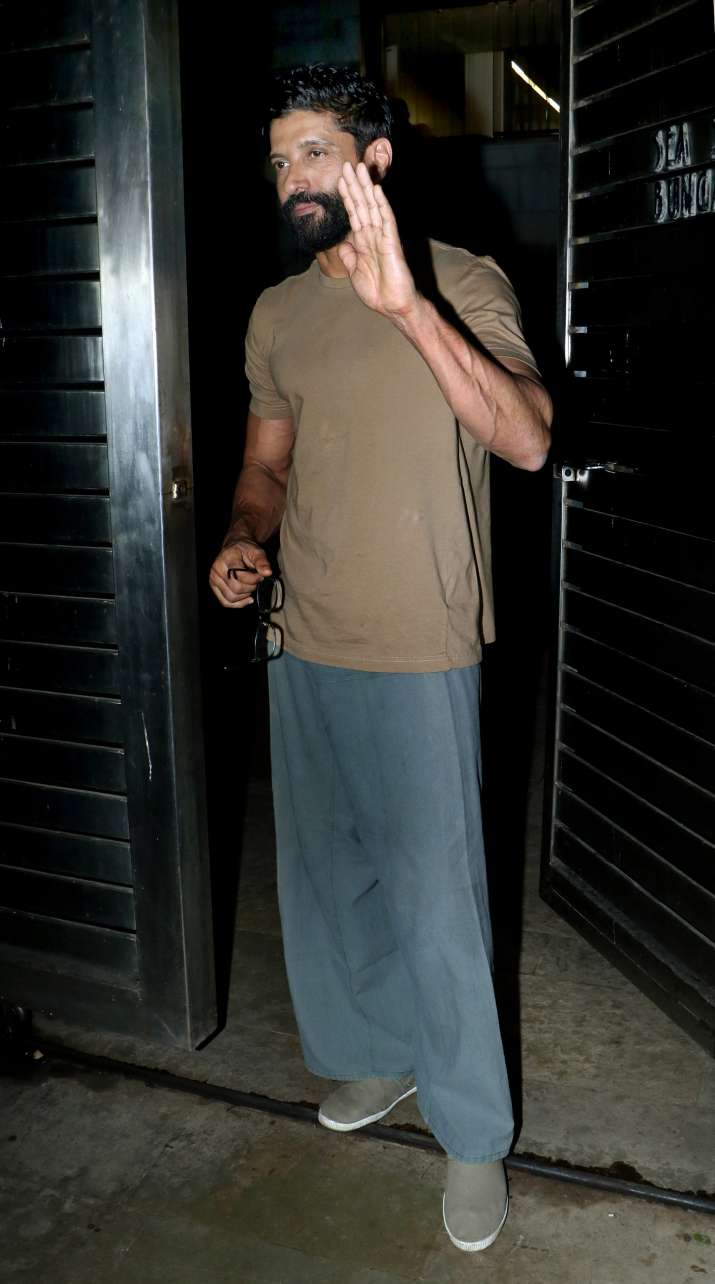