Here are a few throwback pictures of the blue-eyed diva from her modelling days which will make you love her elegance even more.

Aishwarya Rai Bachchan is considered one of the most beautiful women in this world. The blue-eyed diva doesn’t have to put in extra efforts to turn heads as her natural elegance and style always managed to impress everyone around. Aishwarya won the Miss World pageant in 1994 when she was an already established model. The actress started her career with modelling and soon after winning the pageant, she entered the world of acting. Aishwarya Rai Bachchan’s first film released in 1997 but long before that, Aishwarya Rai Bachchan had become popular with her appearance in Pepsi advertisement along with Aamir Khan and Mahima Chaudhary.

There is no denying that Aishwarya Rai Bachchan is the dream girl of every man. Even when the actress has been married to actor Abhishek Bachchan for more than eleven years and has not been seen much on the big screen, she enjoys the same popularity as she used to do. Here are a few throwback pictures of Aishwarya Rai Bachchan from her modelling days which will make you love her elegance even more. 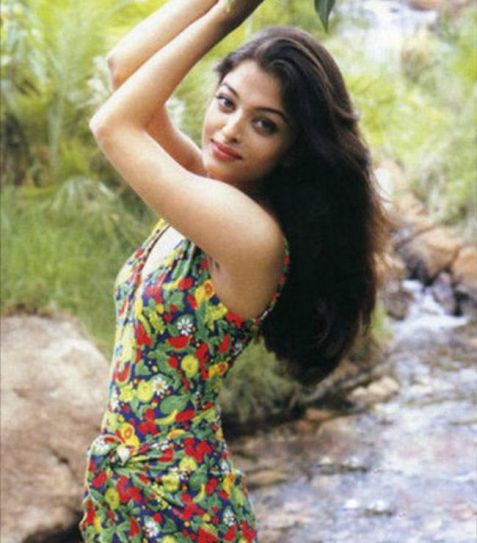 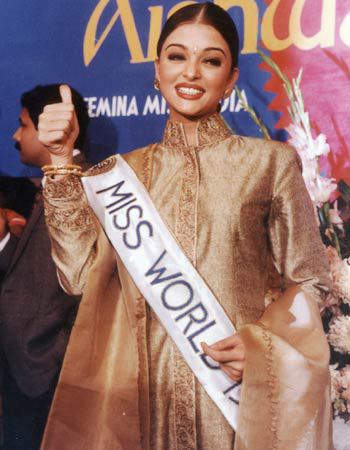 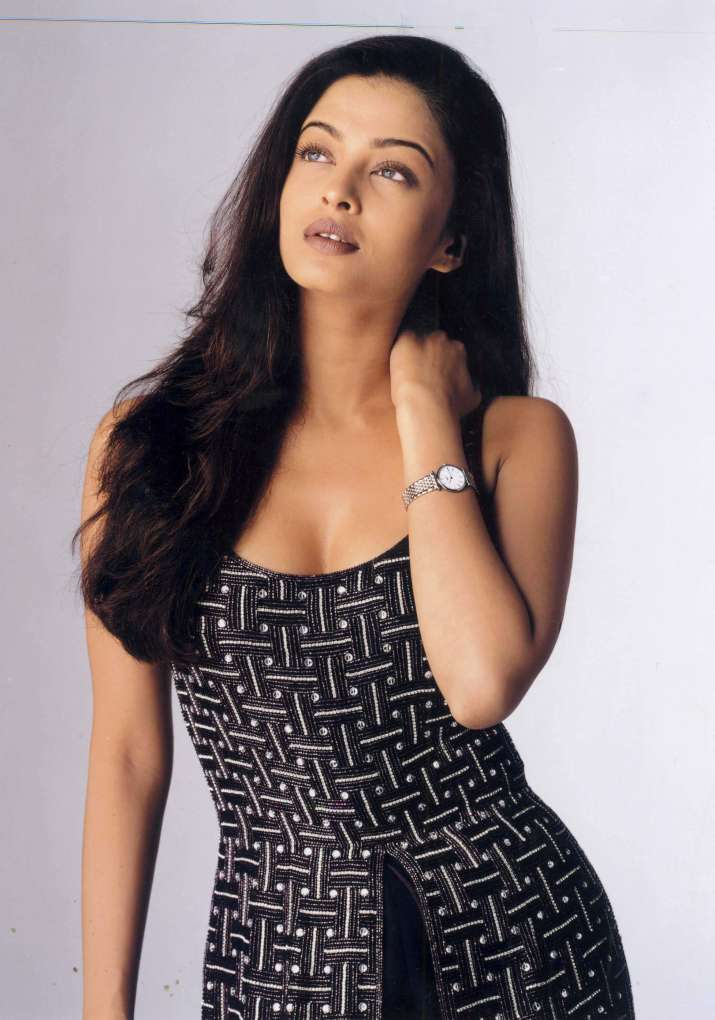 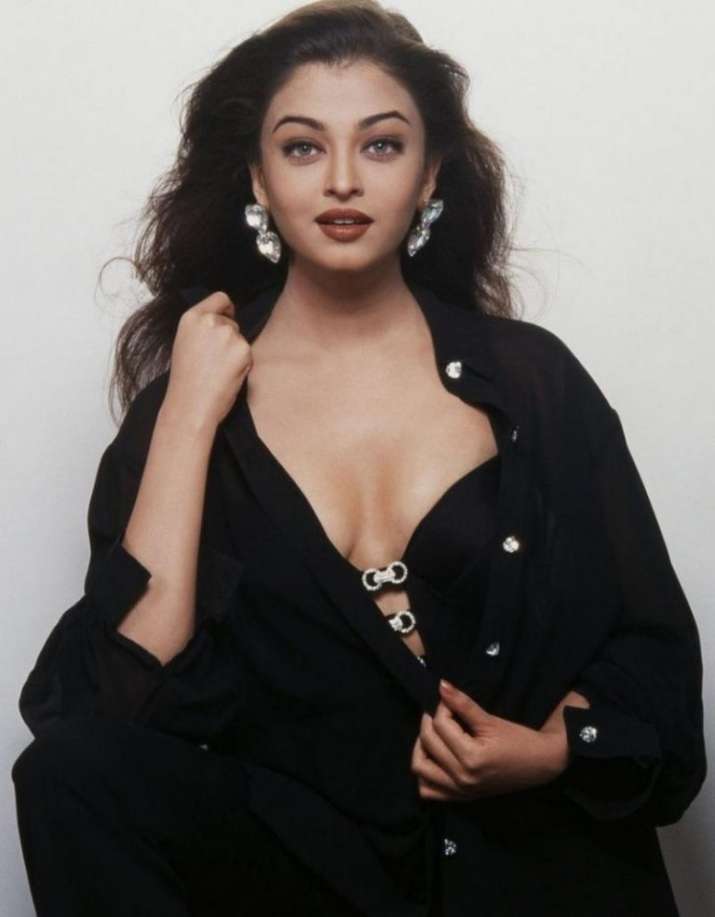 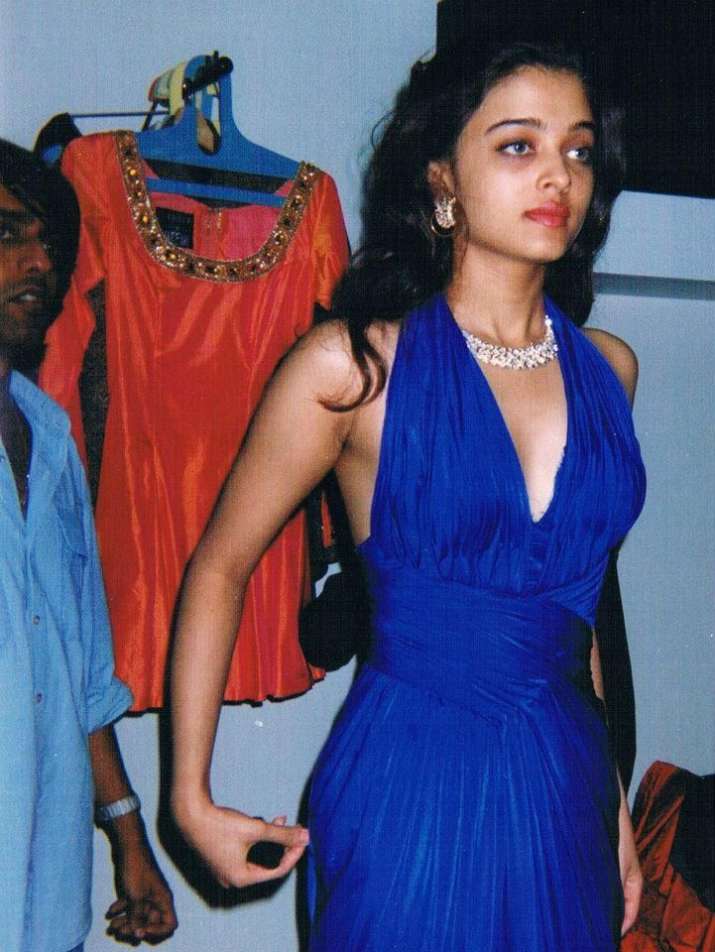 Aishwarya Rai Bachchan enjoys popularity from all the egnerations but she has always received the maximum attention from the male fans. In an old interview with the Cosmopolitan India, the actress revealed how she manages the male attention and said, "I don't play up to anyone, and I'm certainly not a tease. I don't need to bat my eyelashes at any hero. I relate to men almost in an asexual manner. I've never been violently attracted to a guy at first sight, it's just not my thing. I need to know a guy over a period of time to get serious. Relationships can get emotionally exhausting, and I know when I'm in love, I'll give it my all. I can't get into a frivolous relationship or a fly-by-night-affair. I'm not mentally attuned to all that."

On the professional note, Aishwarya Rai Bachchan was seen in The Fanney Khan last on the big screen. She was supposed to star in Anurag Kashyap’s next film along with her husband Abhishek Bachchan but chose to quit the project later.