83: Ranveer Singh shares his first look as Kapil Dev on birthday, check it out

Ranveer Singh as Kapil Dev in 83 first look is creating waves all around. For his role as Kapil Dev on screen in the Kabir Khan directorial, the actor has been training a lot with the cricket icon.

Tracing the historic victory of 1983 world cup, Kabir Khan's upcoming directorial is being presented by Anil Dhirubhai Ambani’s Reliance Entertainment and will star Ranveer Singh as the former captain of the Indian Cricket Team Kapil Dev. 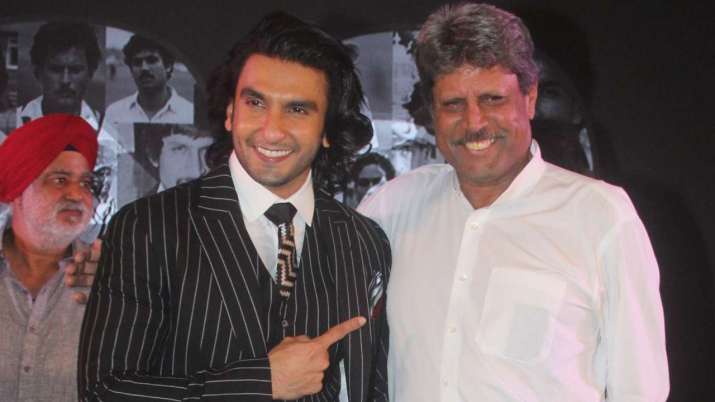 The film '83 would be the first-ever trilingual release for both, Ranveer Singh and director Kabir Khan in Hindi, Tamil and Telugu. 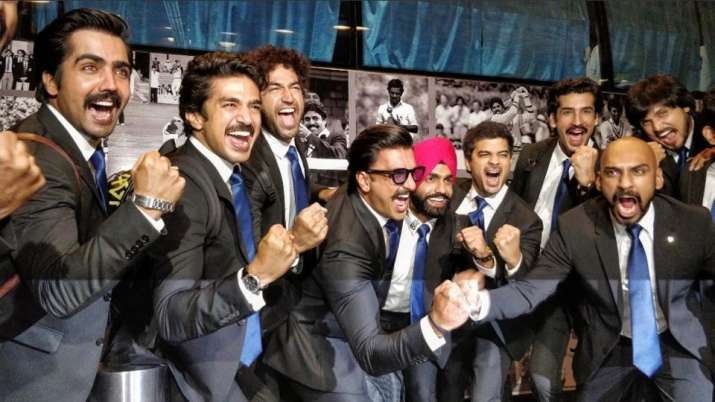 Touted to be the biggest sports film of all times, ‘83 is being co-produced by Madhu Mantena, Sajid Nadiadwala and Reliance Entertainment. The movie is slated to hit the screens on April 10, 2020.