Samsung Galaxy A51 Review: Even a mid-range phone can feel like a flagship

Samsung Galaxy A51 comes with an Infinity-O display, 48MP quad-camera and more. But does that justify the price?

Samsung is aiming to compete against the Vivo V17, Oppo F15 and the other mid-range segment smartphones. With the new punch-hole design and features like Samsung Pay, will the Samsung Galaxy A51 be able to defeat the competitors? Let's find out in our full review.

Samsung Galaxy A51 features a 6.5-inch fullHD+ Super AMOLED display. The handset comes with the Exynos 9611 chip under the hood paired with up to 8GB of RAM. It packs in 128GB of onboard storage, which is further expandable using a microSD card. The smartphone runs on One UI 2.0 based on Google's Android 10 operating system. All of this is powered by the 4,000mAh battery, which comes with support for 15W Adaptive fast charging technology. 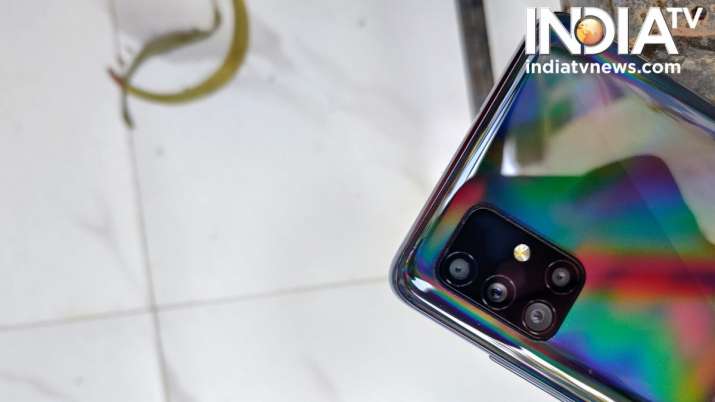 On the optics front, the Samsung Galaxy A51 features a quad-camera setup at the back, which is a combination of a 48-megapixel primary sensor, a 12-megapixel ultrawide lens, a 5-megapixel telephoto lens and a 5-megapixel depth sensor. For selfies, the phone comes with a 32-megapixel shooter upfront that lies inside the punch hole.

Samsung Galaxy A51 comes with a plastic back design that uses a prism effect. The effect even flaunts a rainbow effect as soon as one throws light on it. The camera setup on the back resembles the recently launched Samsung Galaxy Note 10 Lite and the Galaxy S10 Lite. As far as the placements go, the power button resides righty below the volume rocker on the right edge of the device. While the left edge holds the SIM tray, the top one gets a secondary microphone. The primary microphone is placed on the bottom alongside the speakers, 3.5mm headphone jack and the USB Type-C port.

Samsung Galaxy A51 sports a 6.5-inch Super AMOLED display with a resolution of 2400x1080 pixels. The smartphone also features a punch-hole design or something Samsung likes to call an Infinity O design. The design is inspired from the more premium Samsung Galaxy Note 10 series and surely brings that premium vibe to the Galaxy A51. Unlike pop-up selfie cameras, this design does not require any moving part, thus improves the reliability of the device.

Coming back to the display, the Super AMOLED panel on the A51 offers deeper blacks and punchier colours. In case you are looking for a smartphone that can offer the ultimate Netflix experience, the Galaxy A51 is probably the best smartphone in this price segment.

Samsung Galaxy A51 comes with the Exynos 9611 chip under the hood. During my time with the device, I was able to get a decent performance out of the smartphone. I even played games like PUBG Mobile, Call of Duty: Mobile and Asphalt 9. While the games did lag and stutter on the highest settings, tuning down the graphics down a little brought much better results. As for the benchmark scores, the Galaxy A51 received a decent 196660 on AnTuTu whereas GeekBench gave it a score of 343 and 1283 on single-core and multi-core tests.

Also, the in-display fingerprint scanner felt a little slow but everything else worked quite well. Samsung Galaxy A51 runs on Android 10 based OneUI 2.0 out of the box and it is good to see that Samsung is providing the latest software with the mid-range smartphone. Additionally, Samsung has added some India specific features to hit the right audience. These features include, Useful Cards, Multigul Keyboard and much more.

Samsung has slapped a quad-camera setup on the back of the Galaxy A51, which includes a 48-megapixel primary sensor, a 12-megapixel ultrawide lens, a 5-megapixel telephoto lens and a 5-megapixel depth sensor. The camera performed great during our tests. While it is not comparable with the flagships out there, it does beat a lot of other smartphones in the same segment. Just like most of the other Samsung smartphones, the images shot on the Galaxy A51 tend to get a bit oversaturated. 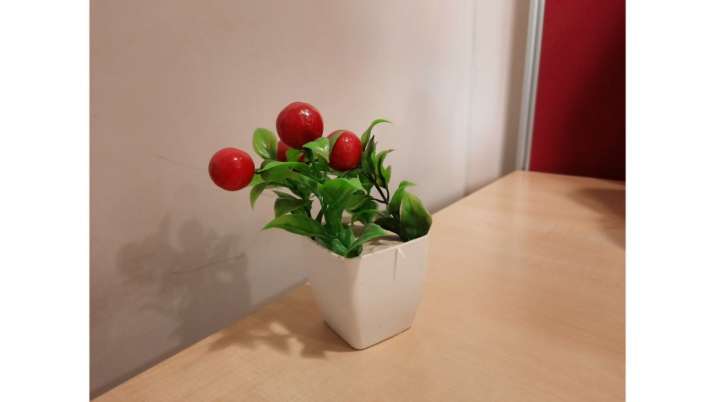 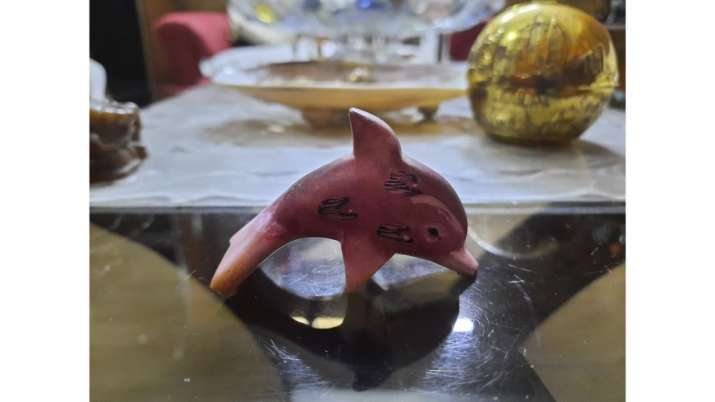 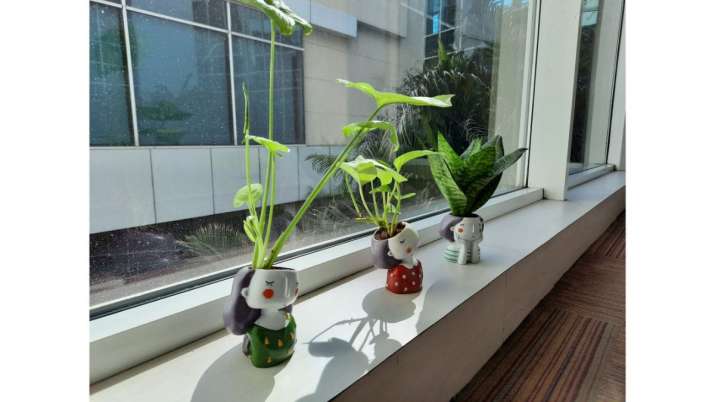 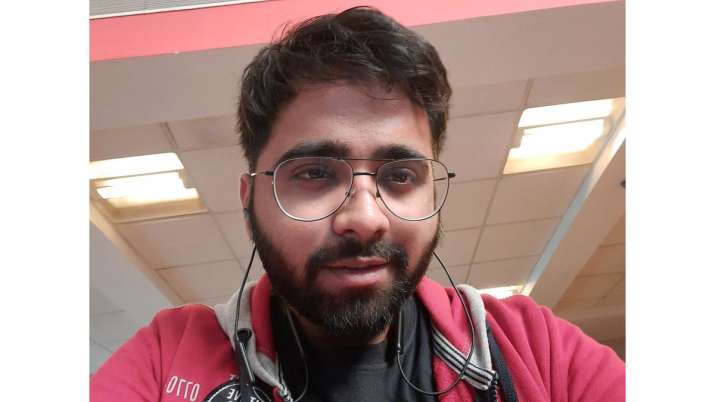 As for the front camera, the Galaxy A51 comes equipped with a 32MP selfie shooter. By default, the camera app uses beauty filters, which tend to soften the picture. Upon turning the beauty feature off, one will be able to get some really great selfies.

Samsung Galaxy A51 is backed by a 4,000mAh battery. In my review period, the device was easily able to last a full working day filled with tons of notifications and dozens of phone calls. Even with my smartwatch connected all day, the phone always had 35-40 per cent juice left at the end of the day. While it was safe to take the phone with that much charge, I prefered charging it in the morning before leaving for office. Additionally, the phone comes with 15W fast charging which managed to fully charge this device from 0 to 100 per cent in less than 90 minutes.

Samsung Galaxy A51 is a smartphone that basically bridges the gap between budget smartphones like the Galaxy M30s and the new high-end smartphones including Galaxy Note 10 Lite and Galaxy S10 Lite. The smartphone not only brings a premium-looking design but also offers a great set of cameras. Just like every other phone, this one also has its own set of shortcomings. The performance of the Galaxy A51 is not on par with the competition which includes the Redmi K20 and the Vivo V17.

However, what it does offer is the brand trust of Samsung along with the best in class display and cameras. So, if you are a user who likes to play some casual games and wants a phone that is reliable, you cannot go wrong with the Galaxy A51. On the other hand, if you are looking to play games like PUBG Mobile, you should consider other options.