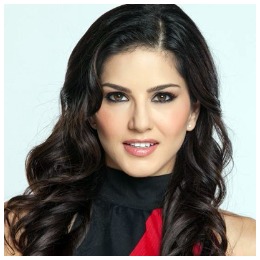 Karenjit Kaur Vohra, popularly known as Sunny Leone, is an Indian Canadian actress and former adult star. In 2003, the lady was named Penthouse Pet of the Year. She has done many films and TV shows. In 2005, Sunny worked as a red-carpet reporter for the MTV Video Music Awards. She participated in popular TV reality show Bigg Boss in 2011. She is also the host of MTV’s show Splitsvilla. She made her Bollywood debut with Pooja Bhatt's Jism 2 in 2012. Sunny then featured in films like Jackpot (2013), Ragini MMS 2 (2014) and Ek Paheli Leela. Apart from acting, the actress has also been part of activism campaigns. Since 2011, the lady has been married to Daniel Weber. Sunny and Daneil are parents to three kids, Asher Singh Weber, Noah Singh Weber and Nisha Kaur Weber. 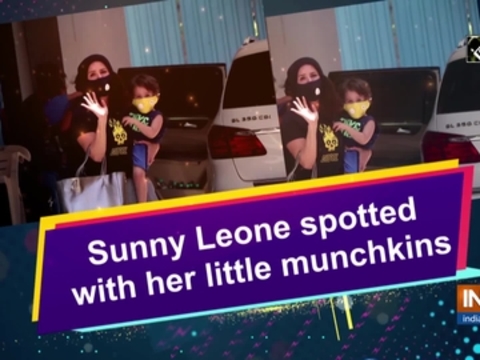 Bollywood actor Sunny Leone was snapped with her kids outside a play school in Juhu. 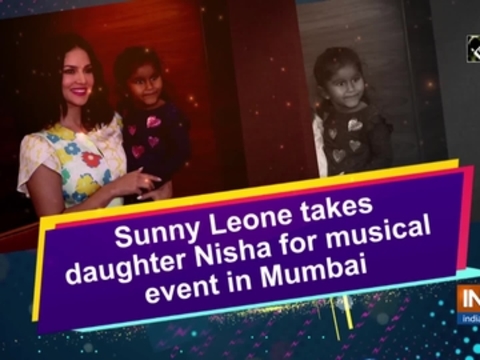 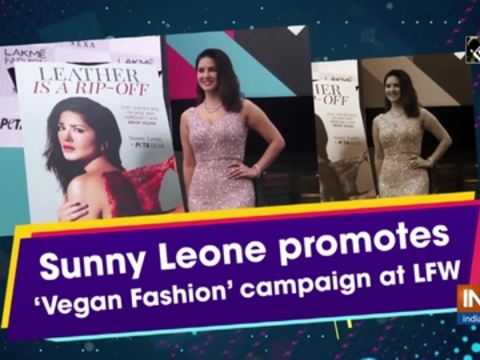 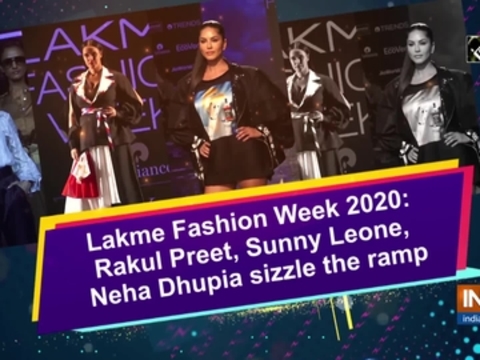 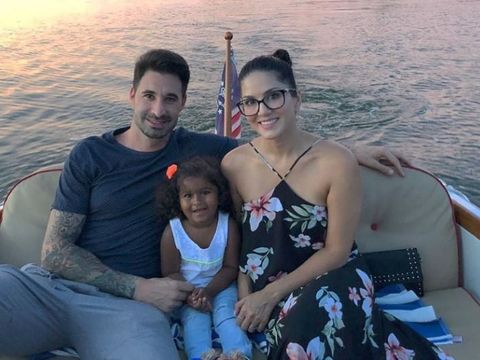 Sunny Leone, who adopted Nisha along with her husband Daniel Weber in July last year, shared an adorable post for her baby girl to wish her birthday. 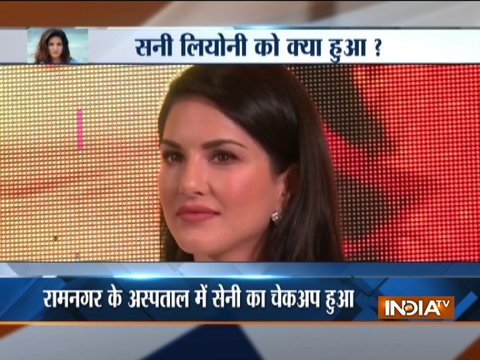 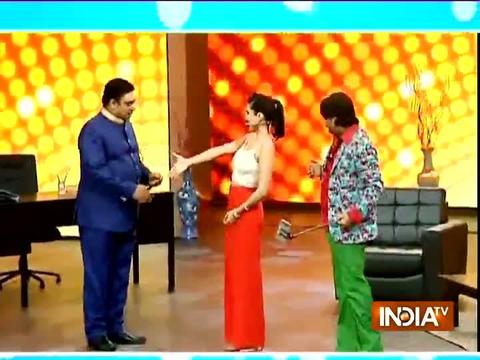 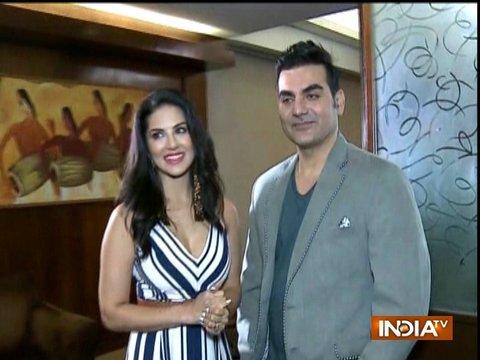 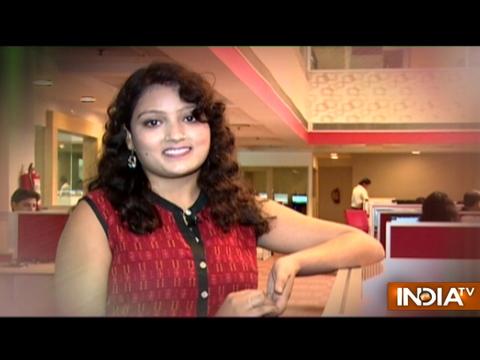 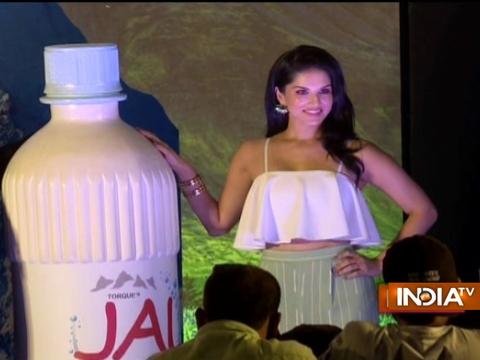 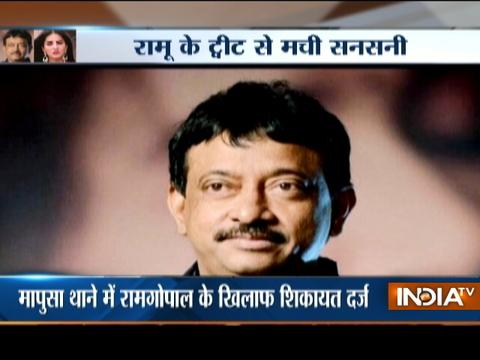